Sam Hoping to be Fit for French Test 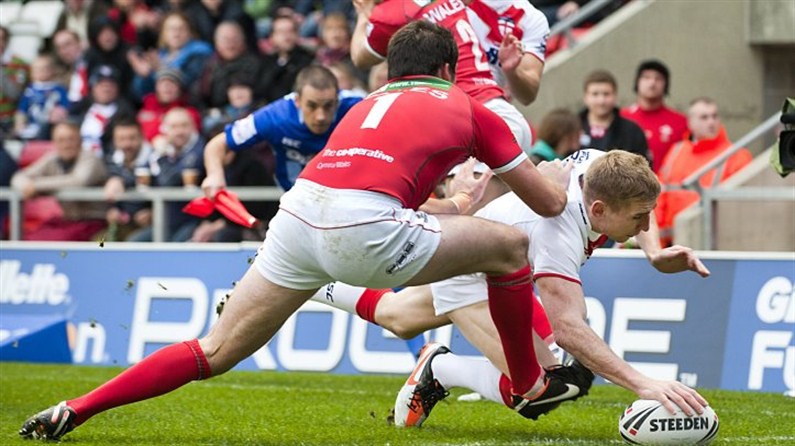 Warriors Full Back Sam Tomkins not only faces a battle to be fit for England's clash against France at Hull KR on Saturday but also faces a battle for his place against Super League's Young Player of the Year Zak Hardaker.

Zak impressed on Saturday in the 80-12 win against Wales in Wrexham and speaking to this weeks League Weekly Sam said:

"I would never get complacent about my England shirt. Zak has killed it this year and that is great for England. Stefan Ratchford has played really well at full back this year too so I know like everyone else there is competition for my place."

On being fit for this weekend he added,

"My knee just wasn't quite right for the Wales game but I hope to play against France. I could have forced it if it was the final but it wasn't so with a few days off it should be fine."