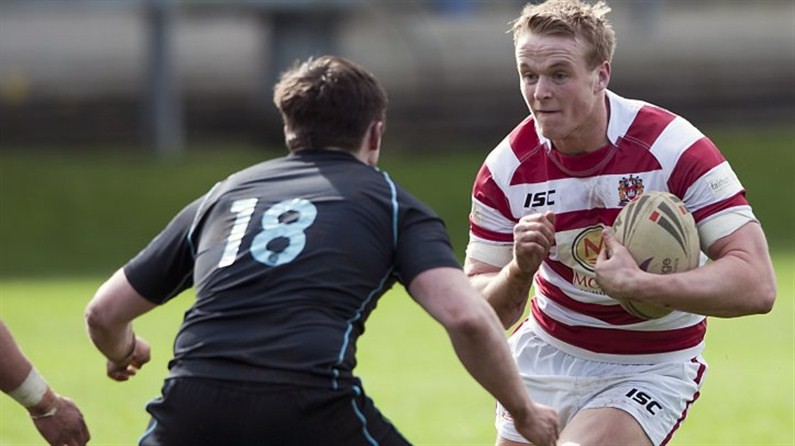 As part of a new feature on wiganwarriors.com we will take a look at some of the success stories from around the Club, starting with the amount of young Wigan-Trained players who have made their debuts this season.

2012 was another bumper season where young players were given their opportunity in the First Team by Head Coach Shaun Wane. Shaun's philosophy has always been to reward good youngsters for their progression with well-earned places in the First Team.

In 2012 no less than 15 players made their Wigan debuts which varied from new signings in the likes of Gil Dudson and Ben Flower who arrived from Crusaders, Epalahame Lauaki from Hull and Matty Smith from Salford  to the rising stars from the Academy and Reserve Grades who have worked hard to earn their place: Logan Tomkins, Dom Crosby (pictured), Jack Murphy, Sam Powell and Tom Spencer to name just a few.

With six new young players signing Full time for 2013 Wigan will continue to flourish as a hotbed of talent for players who have earned the right to be part of the Wigan Way. In October 2012, Wigan announced that Lewis Tierney, Joe Burgess, Ryan Hampshire and George Williams along with James Greenwood and Edwards-Johnson Memorial Trophy Winner Rob Lever have all agreed new contracts with Wigan and will be looking to follow in the footsteps of those before them in making the step up to First Team selection in the years to come.

Get behind Wigan and the young talent in the squad with a 2013 Membership and guarantee your place at the DW Stadium for Super League XVIII. Memberships are now on sale Click Here for more information and to book online. Alternatively you can call in person at the DW Stadium Ticket Office or you can call the Ticket Office Hotline on 0871 66 33 552 (calls cost 10p per minute from a BT landline, other operators may vary.)