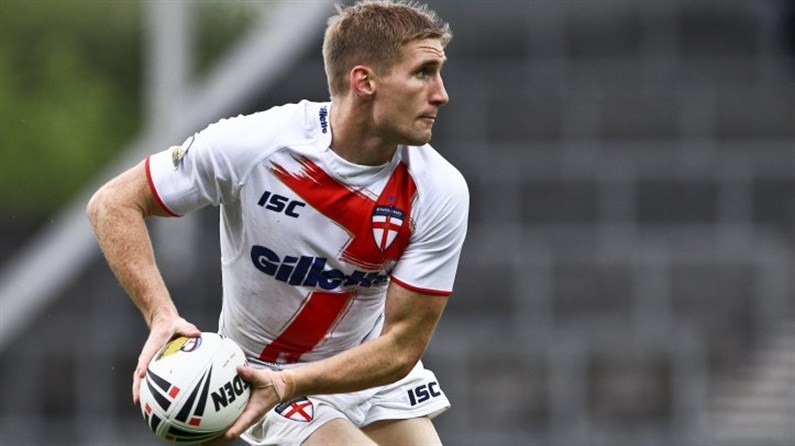 England coach Steve McNamara has also retained 16 of the players from the team that beat Wales 80-12 last weekend, with Warrington Wolves forward Ben Harrison replacing Wigan Warriors loose forward Sean O'Loughlin, who has been ruled out with a hamstring strain.

"We have a number of options going into the France game this Saturday and there could be changes to the side that defeated Wales last week," said McNamara.

"We have healthy competition for places across all areas and no one is guaranteed their place in the team. The players are aware of this and continue to put in the effort in training to make sure they are prepared and ready for what should be a physical battle against France."

The England squad to face France at MS3 Craven Park on Saturday November 3, kick off 2.30pm (local time) is as follows (professional club and community club in brackets):

Tickets for England v France, at MS3 Craven Park on Saturday November 3 and the final of the 2012 Autumn International Series at Salford City Stadium on Sunday November 11 cost just £12 for adults and £6 concessions and can be purchased by calling the RFL Ticket Office on 0844 856 1113 or by visiting www.rugbyleaguetickets.co.uk