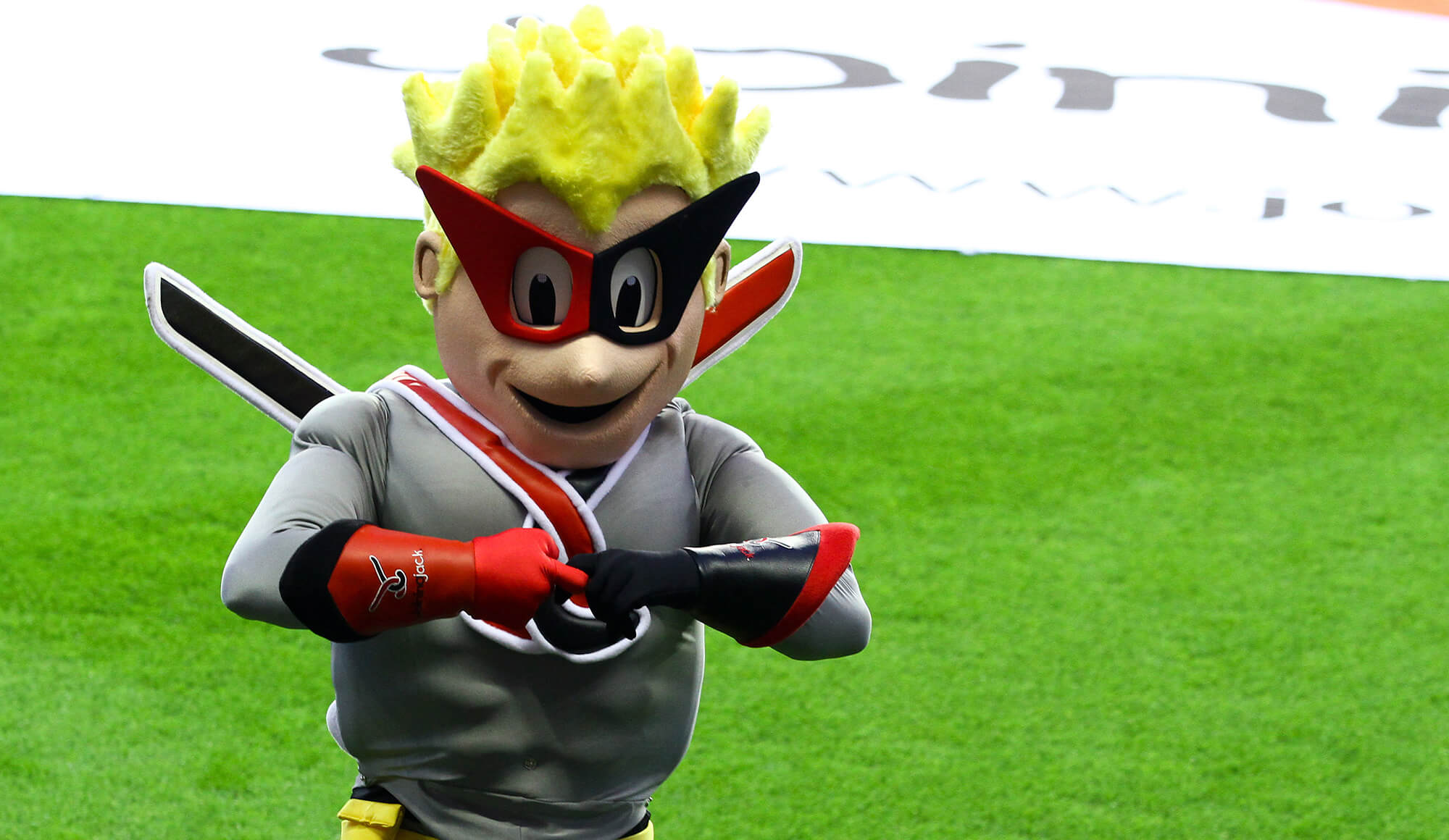 Run for the Warriors

Wigan Warriors fans have been invited to join the Club’s official 10K running team running on behalf of the Wigan Warriors Community Foundation.

Fans of the Club running the Wigan 10K can join the team and help raise funds for the Club’s Community Foundation whilst earning rewards for their efforts.

The Wigan Warriors Community Foundation is the Club’s official charity and uses the power of Sport and Rugby League to make a difference to people’s lives.

Working across many areas including Wigan, Cumbria, The Midlands and London, the Wigan Warriors Community Foundation deliver a wide range of programmes from Rugby League coaching sessions right through to programmes that improve health, wellbeing and improve the career prospects of young people and adults.

The Warriors have partnered with the Wigan 10K to help promote the race this year and with record numbers already signed up the 2016 race looks set to be the biggest yet.

Projects and Fundraising Manager, Mike Wearden, said: “There’s already been a significant number of Wigan fans signing up for the Wigan 10K and we wanted to offer fans the chance to run on behalf of the Club helping to raise money for the Community Foundation.

“Every penny raised for the Foundation helps to transform the lives of people through the power of Rugby League and this money really does go to a very worthy cause. Those who run will not only receive an exclusive t-shirt, they will also be able to gain further benefits the more they raise including match tickets, Foundation Dinner tickets and a signed shirt.

“If you’re already signed up and are not running for a charity, or you’re interested in signing up to the race then be sure to get in touch with us right away. It’s never too late!”

Fundraisers who raise over £100 will receive:

Fundraisers who raise over £250 will receive:

Fundraisers who raise over £500 receive: