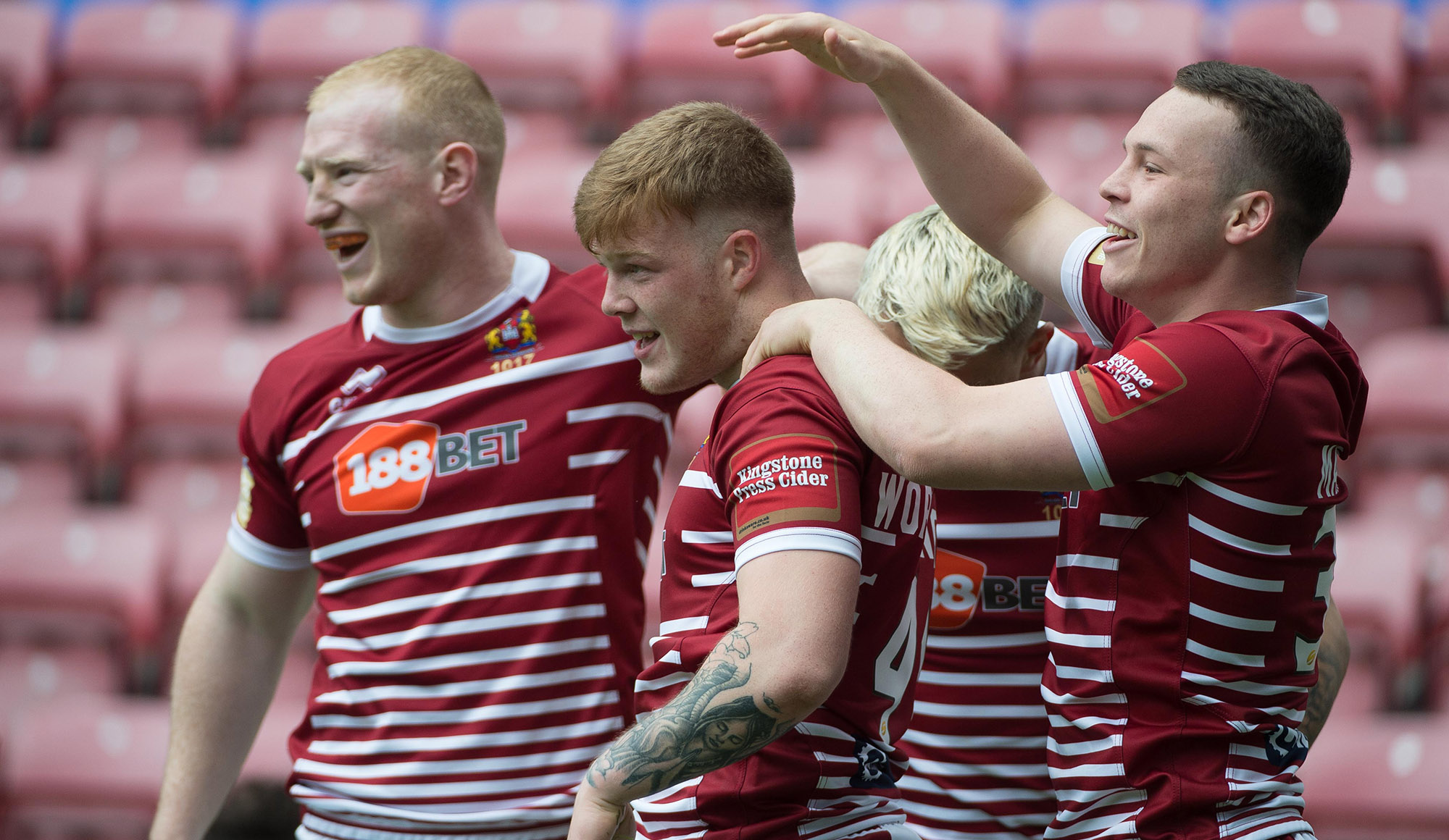 The Wigan Warriors Academy has been rated as outstanding once again.

Following an independent accreditation process, which monitors the performance and progression of 13 junior development programmes, a record eight clubs have been assessed as ‘Outstanding’ in 2017 - three more than last year.

The Warriors retain their ‘outstanding’ rating as well as Leeds Rhinos, St Helens, Warrington Wolves and Widnes Vikings whilst being joined by Catalans Dragons, City of Hull Academy and Huddersfield Giants.

An evaluation of ‘Outstanding’ represents a level of performance which exemplifies best practice and implies that these very high levels of performance are sustainable and will be maintained.

All 13 Academies have been awarded licences – which is funded by Super League - to run for four years through to 2020 and are measured against that and their current practice.

The report concluded that Wigan Warriors is an outstanding academy. At the core of the club’s philosophy is an expectation and trust that the Academy will produce players to the first team and the international stage. This is delivered through an embedded leadership programme, excellent staffing structure, continued innovation in the player pathway, a strong culture of continual improvement and a shared commitment at every level of the club to developing young players. The Wigan club place great emphasis on the welfare of its players, which is monitored and managed through excellent relationships with families, education providers and the community game.

Matty Peet, Head of Youth at Wigan Warriors, said: “Everyone involved in the Wigan Academy knows the importance of what it means to this club and we are happy to have been graded outstanding again.

“The accreditation process gives everyone the chance to reflect on our processes and challenges everyone to improve.

“I’d like to take this opportunity to thank all of the staff and players involved in our Academy. Their hard work and dedication does not go unnoticed.”

Rugby Football League Chief Operating Officer, Ralph Rimmer, said:“Eight clubs achieving an ‘Outstanding’ rating is fantastic news for the sport – they should all be extremely proud of themselves along with the other clubs who have made significant improvements over the last 12 months.

“It’s promising to see Catalans, City of Hull Academy and Huddersfield up there and the work they’re doing with the players coming through their Academies.

“Standards across the Academy competition are always improving and this is down to the co-operation and commitment from all teams during the accreditation process.”

This is the sixth year that the Academy accreditation audit has taken place. The process is focused on three key areas: quality of leadership and management; how well Academies meet the needs of players; and the delivery of the player development system.

Seven Academy players have debuted for the Wigan First Team in 2017. Of the 32 players to play for Wigan this season, 22 have come through the Wigan Academy.