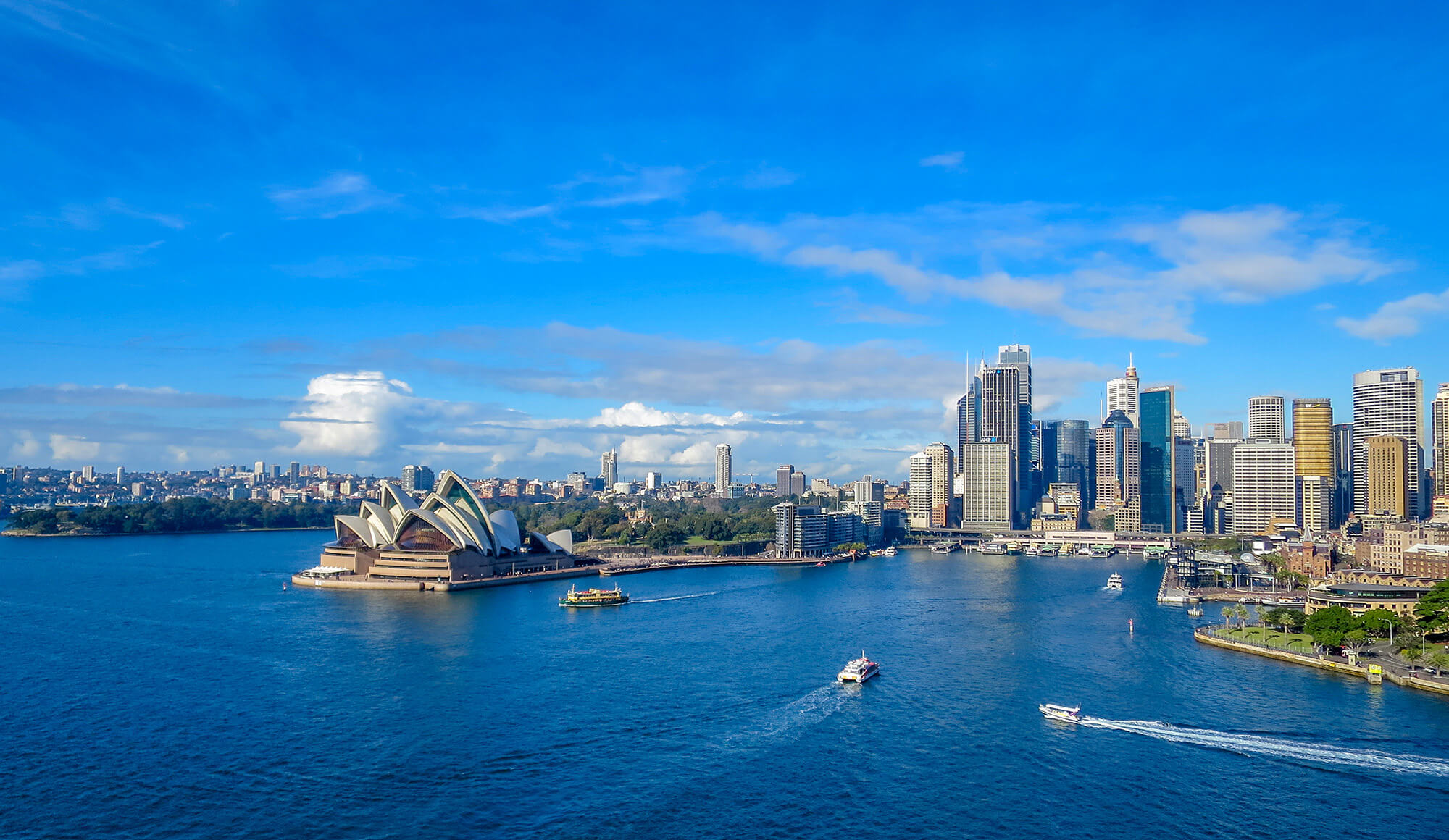 Following the Warriors’ arrival in Sydney the club have confirmed their full schedule for the week.

Catch the boys training from 10am at Latham Park, South Coogee as we prepare to take on the Burgess Boys and the South Sydney Rabbitohs.

Join us at the 24/7 Sports Bar at The Star, Sydney from 8pm as we celebrate the careers of the Australian players who pulled on the famous Cherry and White jersey and hear of their memories from their time with the Warriors. The event is FREE to attend.

The team travel down to Cronulla for an opposed training session against the Sharks, fans are invited to attend and check out another Sydney hotspot. The event starts at 5pm at Southern Cross Group Stadium and is FREE for Wigan fans (wearing Wigan colours) and Cronulla members.

Another opportunity to catch up with the team in Sydney and wish them all the best before they take on the Rabbitohs at ANZ Stadium in the historic Double Header at Souths Juniors from 8pm.

Join us at the famous Coogee Bay Hotel from 6.30pm as we countdown to the blockbuster event at ANZ Stadium and preview both games with all participating Club Captains and Coaches with all fans welcome

VIP guests will again get an exclusive sneak peak of the ground when they are invited to watch the team’s final preparations for the big game against South Sydney. This event is by invite only.

Show you colours! Fans of all four clubs are encouraged to gather informally in the iconic Darling Harbour and show Sydney that Rugby League is a global community. Wigan fans are welcome particularly at All Hands Brewing House from 5pm onwards where drink specials will be available until 7pm.

Tickets for the first ever double-header games between Super League and NRL teams at a single venue when Wigan face South Sydney Rabbitohs and Hull FC play St George Illawarra Dragons at ANZ Stadium, Sydney on Saturday 17 February, 2018 can be purchased HERE.

The Wigan Warriors and Hull F.C games in Wollongong and Sydney have been secured exclusively by the NSW Government via its tourism and major events agency, Destination NSW, in partnership with Destination Wollongong.