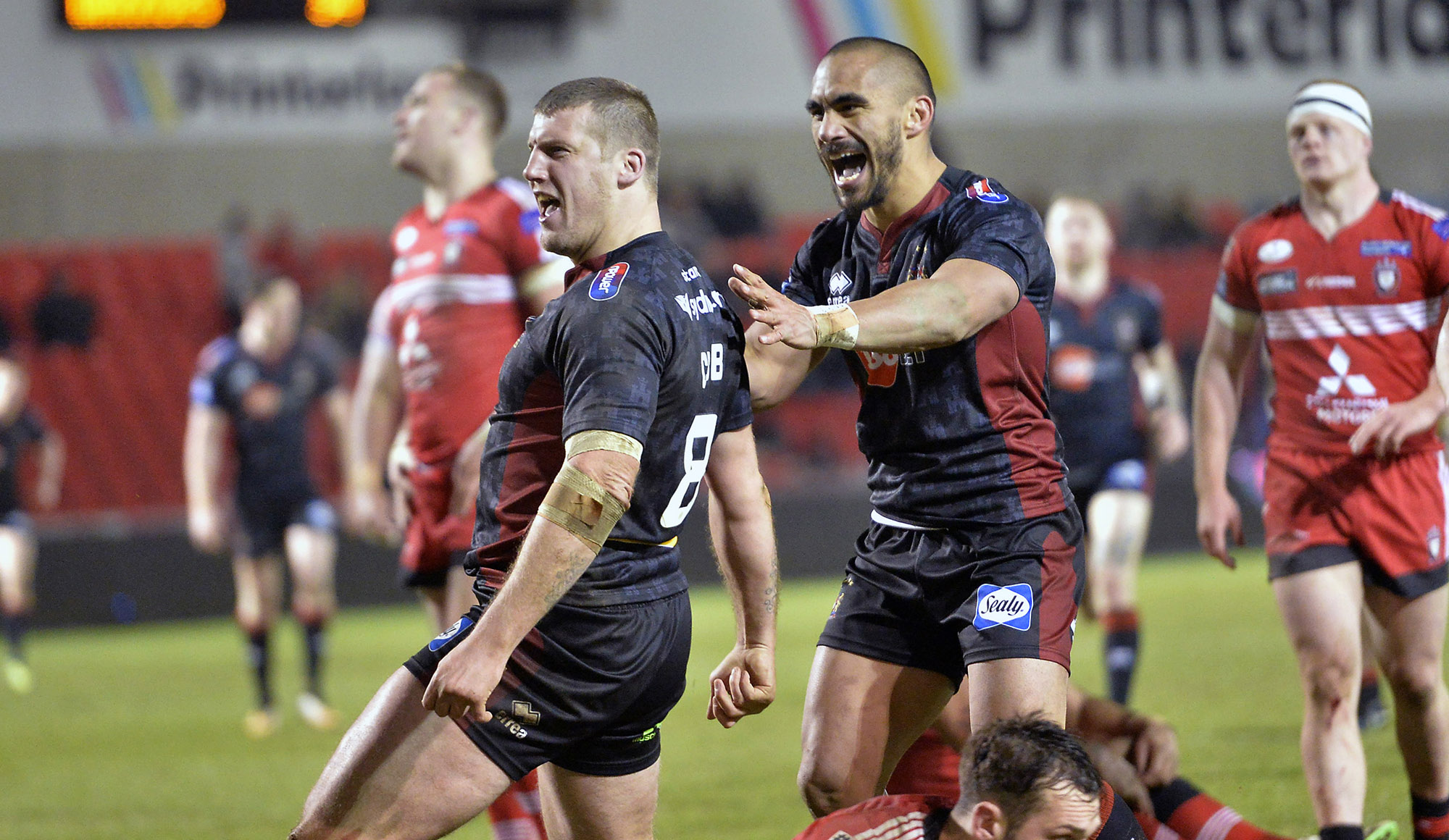 Tony Clubb says the Wigan players can’t wait to play in front of the Wigan fans again as they get set to return to the DW Stadium this week.

The Warriors host Widnes Vikings on Friday, the team’s first home game of 2018 and first at the DW Stadium in over five months!

“It’s been a long time coming hasn’t it?” Said Clubb.

“We’re all really excited for this game. For me the DW Stadium is the best ground in Super League and there’s no place like it when the fans are right behind us. That’s what we need this week, Widnes are going well and have started the season strong.

“The support on Friday at Warrington was incredible and there’s nothing better than having the fans behind you like that. On the field, the game was a bit of a setback for us as a team, but we’re determined to move on from that and need all of the help we can get off the fans.”

Clubb believes that with the help of the fans the Warriors can have a great year in 2018.

“We had a great pre-season,” he said. “The amount of time we had out on the field together was like nothing I’ve known before at Wigan and we’re all determined to have a great year.

“With the options we’ve got in different positions now and with everyone fit that’s just driving competition for places and that can only be a good thing.

“I think that showed in the games against Salford and Hull, the rugby we played at times was really good and we want to build on that and stick to those high standards.”

Wigan return to the DW Stadium on Friday when they host Widnes Vikings, 8pm kick-off. Tickets are available starting from £22 for adults, £16 for concessions with juniors from £10.