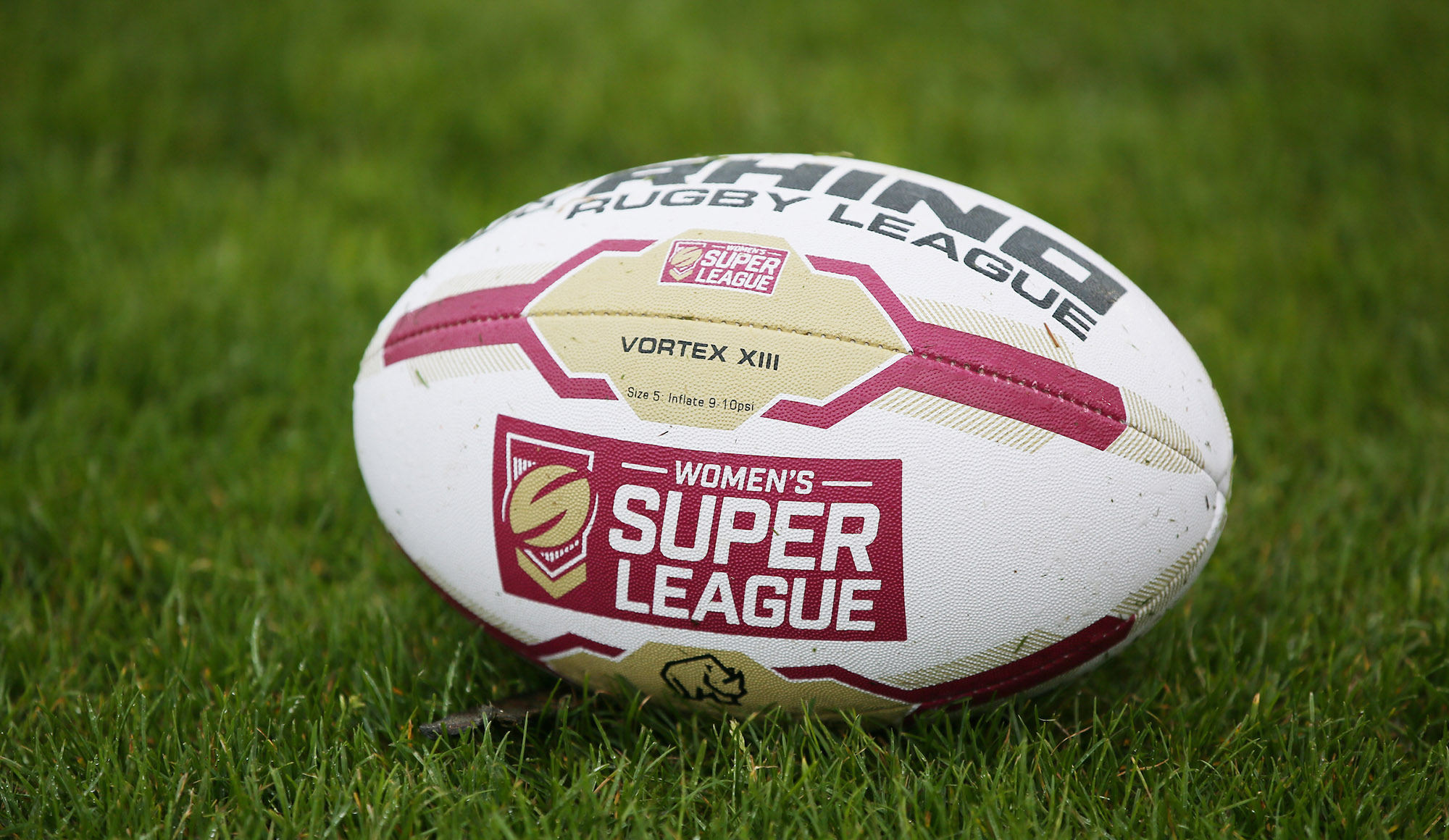 Wigan got back to winning ways as they put on a blistering performance against York City Knights Ladies, to win 38-6.

The Warriors ran in five tries in the first half, Abby Latchford going over first for Wigan with a good finish on the right edge, Amanda Sibbald crossed for two efforts with Gemma Walsh and Becky Greenfield also helping themselves to a try each in the first forty. York came out fired up in the second half, Stevens getting over for the hosts but Wigan were soon back in the driving seat as Burrows made it 28-6, before Greenfield’s second of the day making it 34-6. Bethany Cox made it a perfect start as she went over on her first team debut to make it a 38-6 win for the Warriors.

Amanda Wilkinson made a number of changes for the trip to York. Bethany Cox and Emily Baggaley both earning first team debuts, also marking the first time twins Emily and Lucy have shared a field for the Warriors. Armani Sharrock returned to the side following an ankle injury, with Kate McMullan and Abby Latchford also coming back into the starting fold. An injury in the warm up for Charlotte Foley meant Jade Gregory-Haselden came onto the interchange bench.

The Warriors started well, putting York under pressure from the off. Abby Latchford got over for the first try of the game in the 8th minute, the Warriors earning a penalty as Burrows was pulled back and the ball was spread right for the Wigan 21 to go over. McMullan couldn’t add the extras from the touchline but Wigan led 4-0. The Warriors then turned their attack into an offloading masterclass, getting an array of offloads to get themselves upfield, Rachel Thompson with the final pass to send Amanda Sibbald over in the left corner, the touchline conversion off target again for Wigan 8-0. Wigan extended their lead further in the 23rd minute, this time Gemma Walsh with the score. Rachel Thompson ran the ball well to get Wigan past half way, then the skipper spotted a gap and added the legs to race over and get the ball down, the conversion attempt was just wide but Wigan led 12-0. It was all Wigan as the Warriors extended their lead further in the 27th minute, after piling on the pressure Becky Greenfield split her defenders to dive over, McMullan was on target with the extras this time and Wigan were 18-0 to the good. Almost immediately, Amanda Sibbald added her second of the game, bursting through a gap and backing herself to get over for the score, the conversion good again from McMullan and Wigan had the 24-0 advantage going in at half time.

¬The Warriors started well in the second half, Rachel Thompson thought she had got over but it was pulled back for a forward pass. York had returned to the field fired up, with some big hits going in to deny the Warriors any space and the City Knights capitalised on their efforts as Paige Stevens went over in the 46th minute, the conversion was good and the score was 24-6 Wigan. Wigan were back in the driving seat though as Alison Burrows eased over in the 54th minute, Rachel Thompson powering into a group of defenders before offloading to her winger, the conversion just short for Wigan 28-6. Becky Greenfield went over for her second of the game in the 65th minute, Gemma Walsh putting a great kick through for the full back to touch down, the effort converted by McMullan for 34-6. Bethany Cox got a try on her first team debut, Gemma Walsh powering to the line and the offload finding Cox to touch down for 38-6 to give Wigan a healthy win on the road. York City Knights Ladies 6-38 Wigan Warriors Women

Head Coach, Amanda Wilkinson: “It was a positive performance today, we had a lot of changes to the squad. Today was about giving our younger players a run, it was great to see them out there.”

“Emily Baggaley had 80 minutes on the pitch and she was outstanding, both defensively and in attack and Beth Cox scoring on debut as well which was nice. So, there was a big change to the squad and I thought some of the key players stepped up.”

The Warriors were dealt with a delayed kick off following travel issues, on whether it was a disruption the head coach said: “The girls were really composed with the situation. We restructured on the coach, recognised we were going to have a lot less time once we arrived to get into the zone. We switched our minds on, changed the warm up to suit the scenario and I think our first 10 minutes steadied the ship into the game.”

Wigan scored an impressive try off the back of an array of offloads on the attack, on the added skill in their game, Wilkinson said: “We work a lot on pushing around the ball and working off the ball. The offload game for me showed our skill level, York were in their faces but they didn’t feel pressured by it. Everyone was pushing at the line, great hands and it’s great to see a try come on the back of the work you’ve put in during the week.” On the build up to their final game of the regular season against Bradford, she said: “We will train next week, I’ll try and get them in on the Sunday. I don’t think the break in games really works for anybody. I think they’re better off playing.”

“We won’t be doing too much different. We know what to expect in Bradford, they’re a smart side, they know how to play so defensively we’ve got to be switched on which I think we’re good at. Then we just need to think about our principles in attack and do what we do best.”