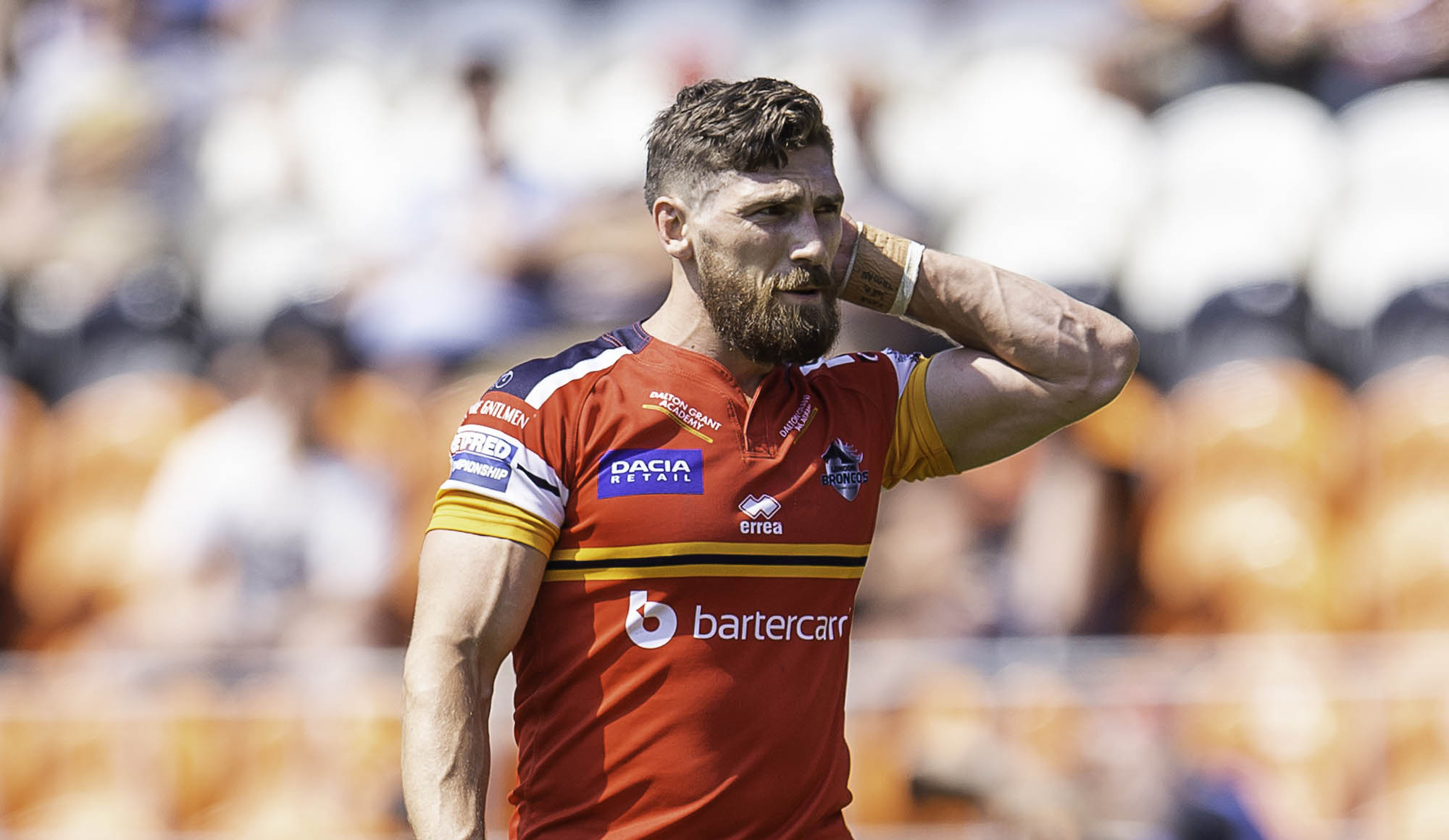 The half-back agreed terms with Wigan last week, joining on a two-year deal at the DW Stadium following his release from London Broncos.

He said: “Pre-season is always pretty daunting as it’s the only solid chance you get to make any improvements in your strength, performance or fitness levels.

“Being the new kid on the block means you have to make sure you’re pulling your weight and I hope I get the player of approval from my teammates and everyone else that’s involved.”

Sammut, 31, started his rugby league Club career at Penrith Panthers in the NRL where he made 38 appearances from 2007 to 2009.

The Maltese international made his Super League debut for Crusaders RL in 2010 before joining Bradford Bulls in 2012. Two years later he signed for Wakefield Trinity and had loan spells at Workington Town, Featherstone Rovers and London between 2014 and 2015.

On signing for Wigan, he said: “It’s a massive opportunity for myself to play for one of the biggest Clubs in Super League. Over the last decade you see can the number of milestones the Club has achieved and how much of a dominant force it is.

“I’m really excited to get stuck in and help play my part. The whole environment at the Club is something that will help progress my game even further.”

Sammut, who can cover in the full-back and hooker positions, whilst also being a comfortable goal kicker, joined Workington in 2016 and a year later signed for London where he played 55 times, scoring 45 tries and converting 191 goals.

He sealed the Broncos’ return to Super League as he converted the two goals in the 4-2 Million Pound Game win over Toronto Wolfpack.

He stated: “There’s a lot of experience already within the squad and it’s a very talented team. I hope I can bring a different style of rugby and attacking flair to the team, as I’ve been around the game for quite some time. I’m looking forward to putting on the Cherry and White Jersey.

“I don’t think we are a team that is looking to change too much in terms of style of rugby as it’s already worked and if something’s not broken then there’s no need to fix it.”