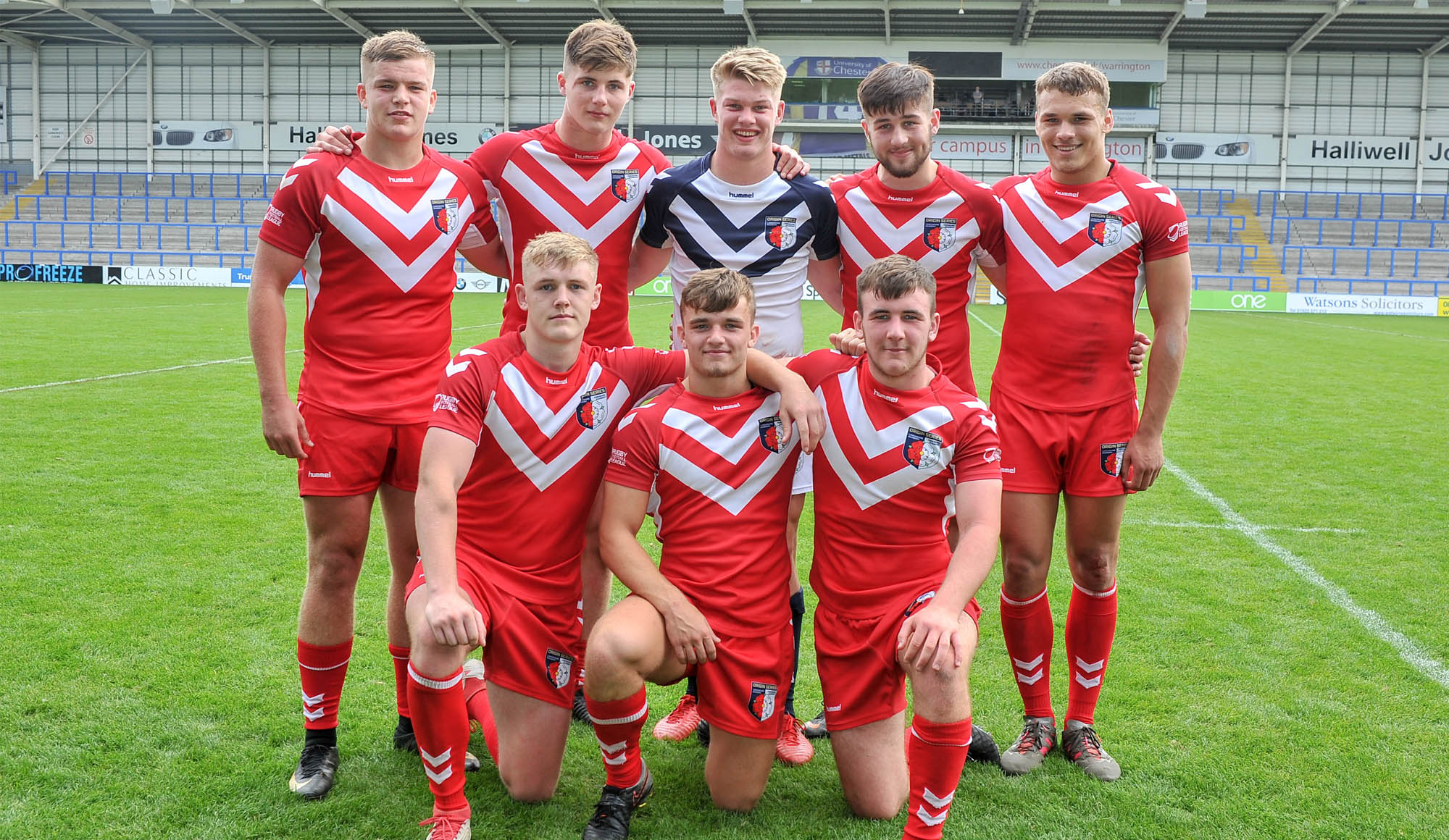 Dave Elliott, England Academy Coach, said: “Games against the Australian Schoolboys are always special, and we’re all really looking forward to what’s coming up in the next couple of weeks.

“The Aussies are a strong, athletic and talented group, as always. But Yorkshire and Lancashire both acquitted themselves really well in their games against the Australians in the last week or so, and I’m excited about the talent and the ability we’ve got in our England squad.

“It’s always exciting to bring together a group of lads from different clubs – that experience alone makes Academy internationals like this really valuable in terms of the different experience it provides.

“The lads are also lucky to have a couple of outstanding coaches who have been released by their clubs to work with the squad in James Ford, who has done such a great job with York over the last couple of years, and Jamie Langley, who has made a terrific start to his transition from playing to coaching with London Broncos. I’m really enjoying working with both of them, and hopefully they’re also enjoying and benefiting from this experience.”

Langley has fond personal memories of junior internationals, having captained a team including the likes of Luke Robinson and Gareth Hock who claimed an historic series victory over the Schoolboys in 2002 under the coaching of the late Mike Gregory.

There has been one sour note in the build-up to the internationals for the England squad, with the shock news that the St Helens and Lancashire forward Joe Sharratt is in hospital after suffering serious injuries in a well-publicised incident in Manchester at the weekend.

“Joe is a popular and respected lad among the group who was exemplary in everything he did with the Lancashire squad last week, and he was a key figure in their team performing so well against the Australians,” added Elliott.

“We’re all thinking of him, and I’d like to send our best wishes on behalf of the whole squad and everyone else at the Rugby Football League to Joe and his family.”

Ticket details for the game: http://www.leighsportsvillage.co.uk/blog/2018/11/20/england-academy-v-australian-schoolboys-at-leigh-sports-village/