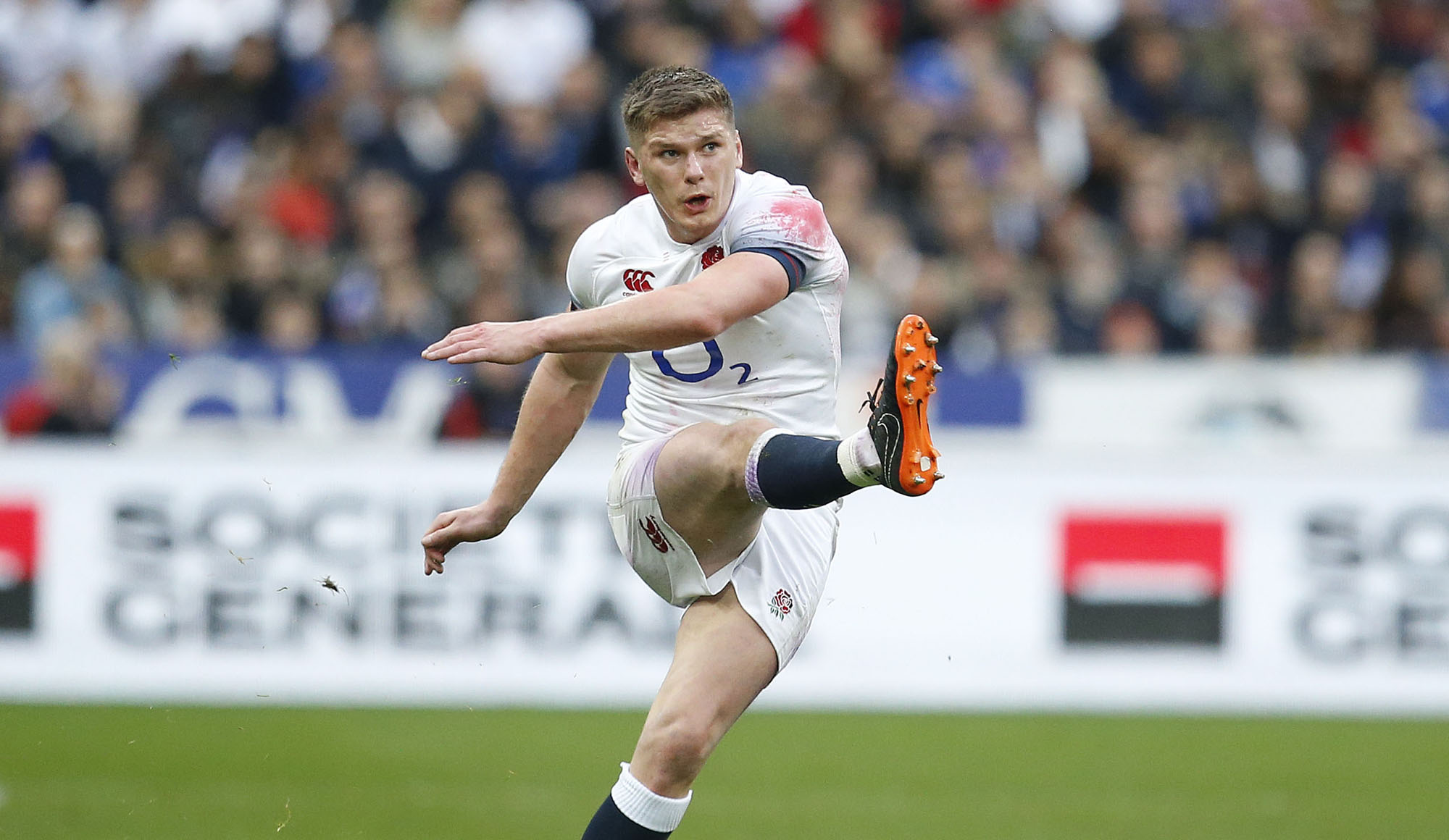 Wigan-born Farrell revealed he will be cheering on the Cherry and Whites this Sunday, whilst in England camp for the Six Nations, as they prepare to face Wales next Saturday.

The former Wigan St. Patricks ARLFC junior is excited to see how Wigan play in their third game of 2019 under new Head Coach Adrian Lam.

He said: “Adrian Lam has only had two games in charge so far, but from what I’ve seen from those two, the team has got better and better.

“I’m taking a lot of confidence from that and hopefully, it’s a good sign. I’m sure they’re excited to take it up another notch on Sunday.

“I’ll be in camp with England. Hopefully, we have nothing on and we’ll have time to sit down and watch it all the way through. I’m sure I’ll watch the majority of it.

“I’m really looking forward to it.”

The 27-year-old Saracens star acknowledged Wigan’s illustrious history in the World Club Challenge, as the club aims for a record fifth world title at the DW Stadium on Sunday.

“With it being off the back of a successful year, it’s a chance to play in another big match right at the start of the season,” he said.

“You’d like to think Wigan is known for its trophies. The World Club Challenge is a big part of Wigan’s history and to be in with a chance of winning another one is massive, but hopefully to win it would be even bigger.”

Despite recognising the Roosters’ firepower in attack and firmness in defence, Farrell believes it is an occasion the Wigan players can thrive upon.

“Sydney have been a great side for a long time now. They deserved to win the Grand Final and they’re always going to be tough opposition.

“To play against the best team from Australia, I can only imagine how exciting it is be involved.”