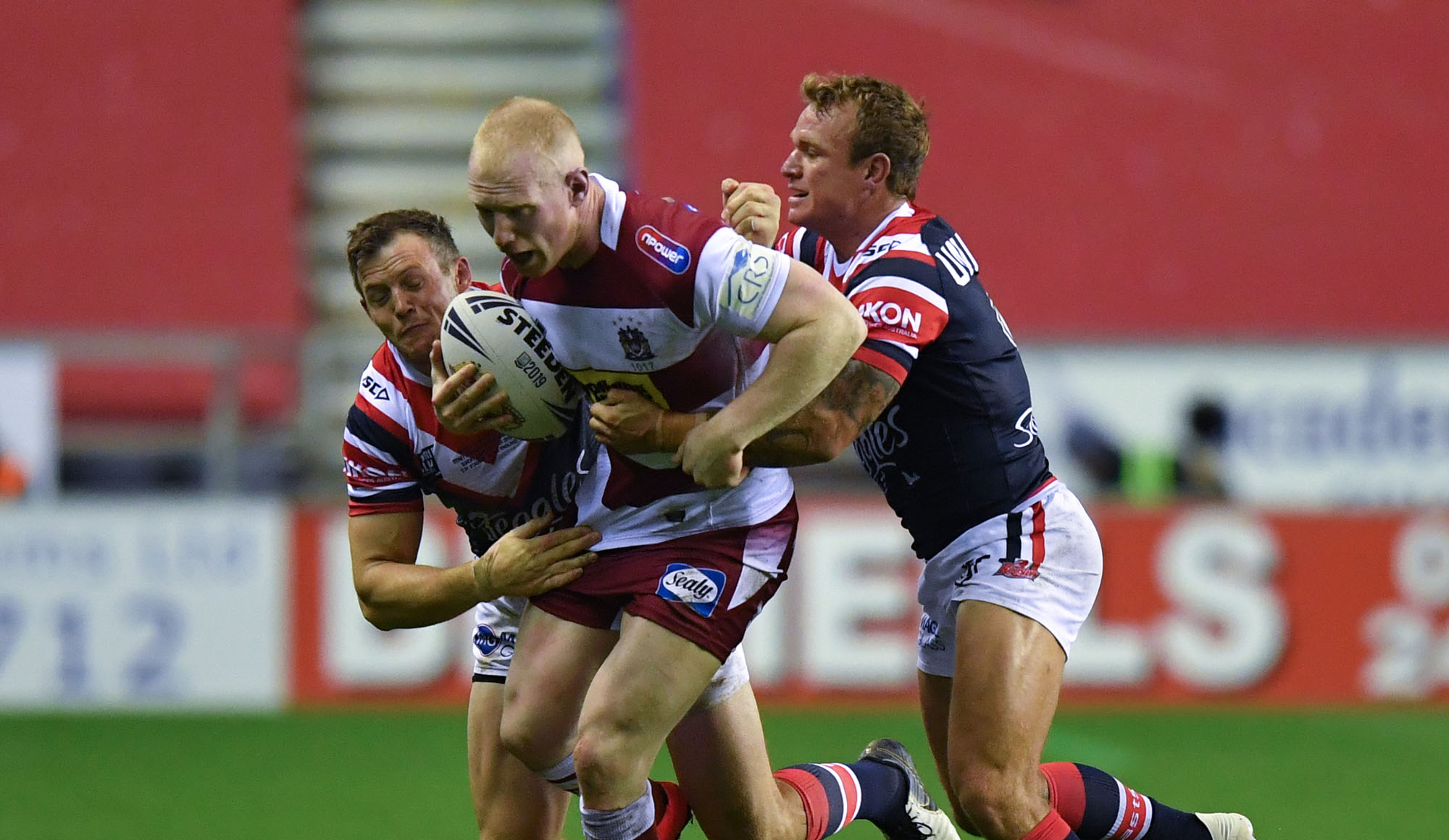 Farrell out for four months

Wigan Warriors forward Liam Farrell will undergo surgery for a pectoral muscle tear after he sustained the injury in Wigan Warriors’ 20-8 defeat to the Sydney Roosters in the Betfred World Club Challenge.

The 28-year old second-row picked up the injury in the 50th minute of Wigan’s loss to the Roosters on Sunday and is expected to be sidelined for four months.

Wigan Warriors’ Head Coach, Adrian Lam: “Liam has unfortunately torn his pectoral muscle and will go under the knife in the 24 hours to reattach it. It’s a blow, as Liam is a quality player and he is part of our leadership group, but injuries are part and parcel of a sport as tough as rugby league and his misfortune presents another member of our squad with an opportunity to contribute. We’ll support Liam throughout this process and get him on the road to recovery as soon as possible.”