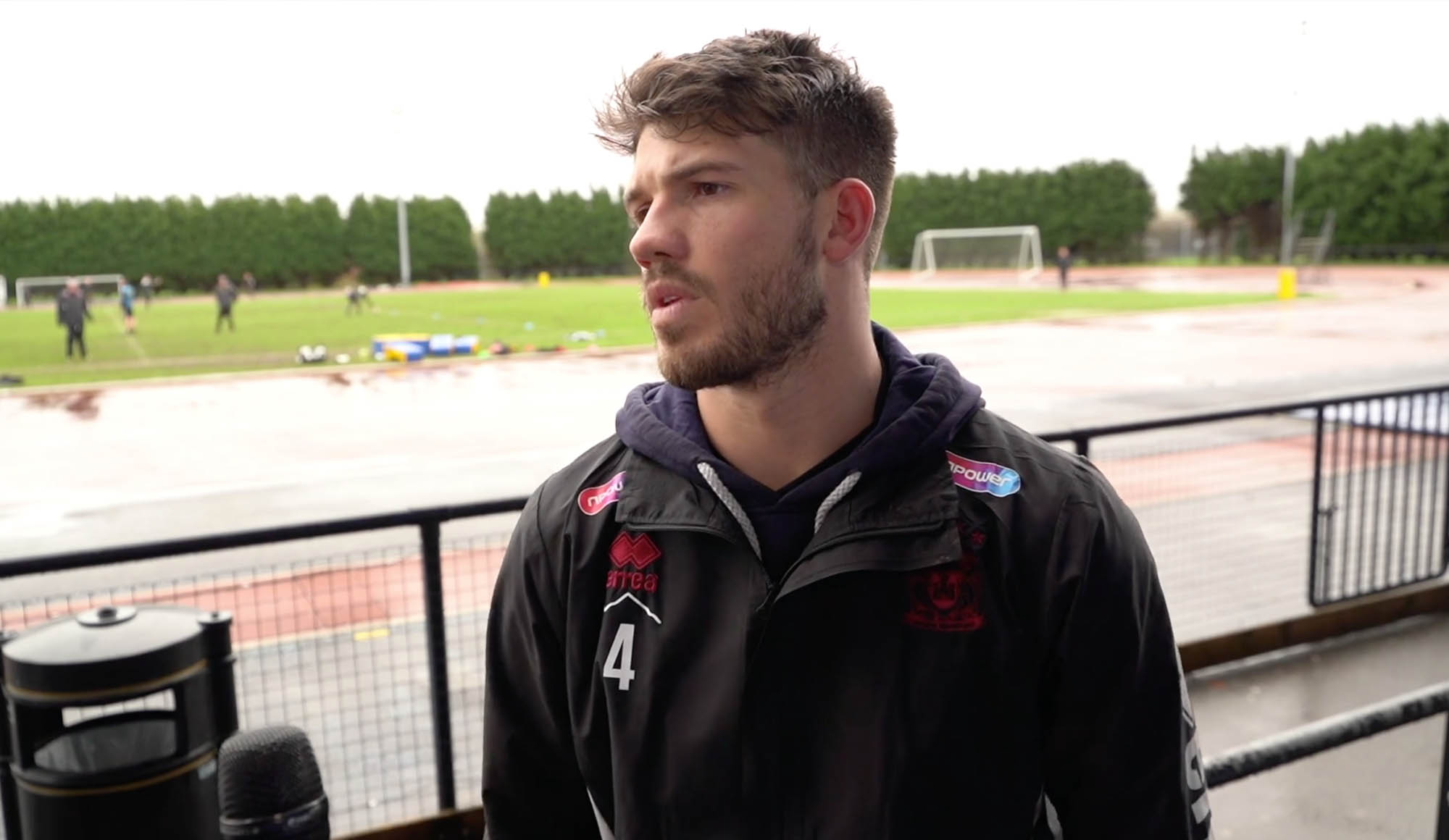 Wigan Warriors centre Oliver Gildart believes the Betfred Super League Champions have enough to turn around their current form and win against Warrington on Friday.

Off the back of three straight defeats in the Betfred Super League, Gildart explained that the Cherry and Whites are under no elusions what has gone wrong so far this season.

“We know we aren’t getting our rub of the green at the moment. We’ve had a few sin bins and a few basic errors.

“We are only losing by a few but we are way off where we can be so we’ve got to take the positives from these kind of situations.”

He also highlighted that it’s not the first bad run the side has battled through in recent seasons.

“We’ve been here before, had a couple of defeats and we’ve got enough players in the team who have been there before and can turn it around.”

Wigan take on an in-form Wolves side who have won four from their first five games of 2019. Because of this, Gildart described how the big occasion can really boost the Warriors hunger to win.

“Especially playing at their stadium. They get a good crowd and we usually bring good support as well.

“It’s a big game mentality and hopefully we can put in a good performance for the fans.”

You can watch the full interview with Oliver Gildart as he discusses training, squad morale, playing at the Halliwell Jones Stadium and more on Wigan TV HERE.