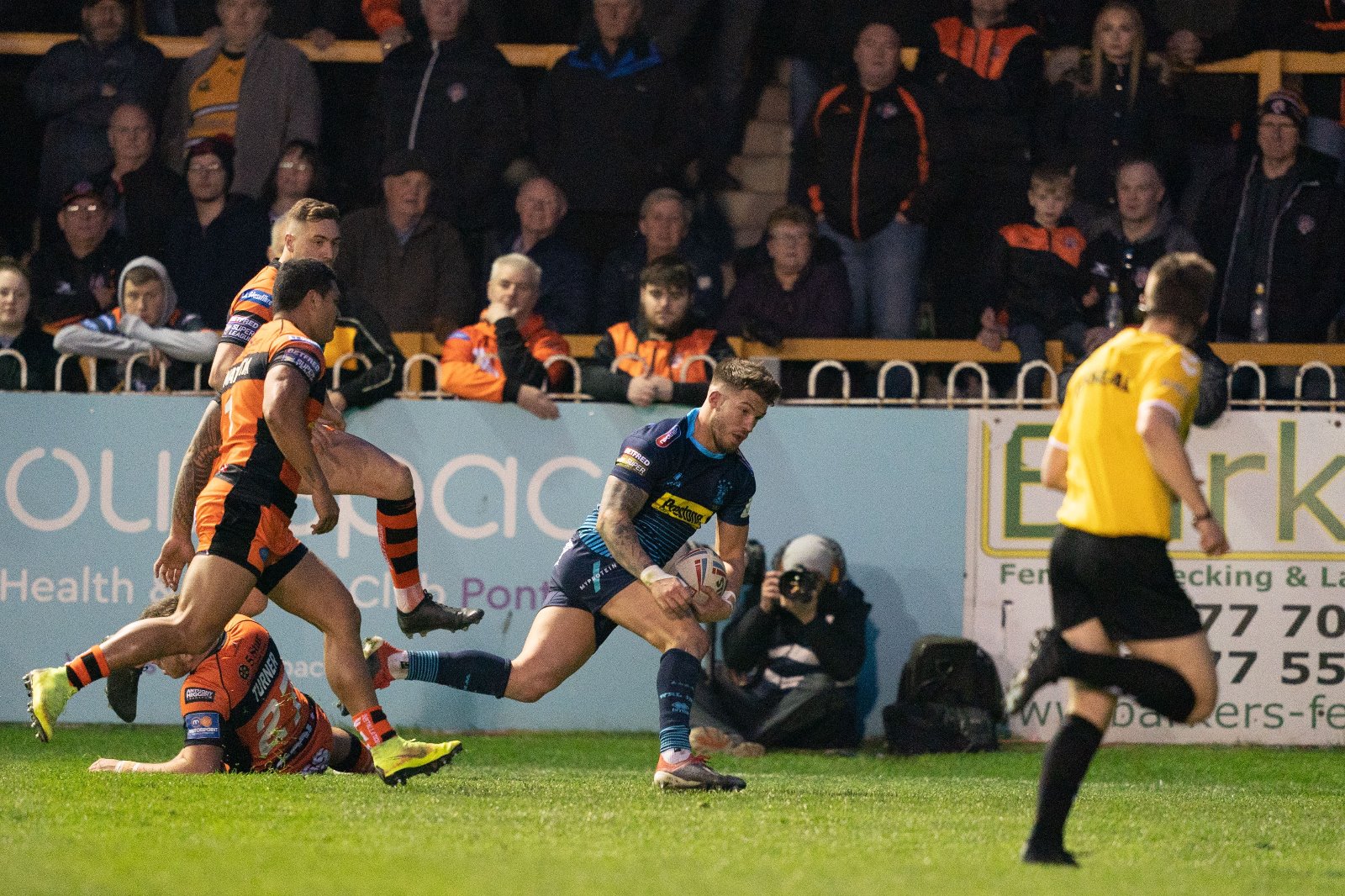 Let ourselves down: Gildart

Oliver Gildart believes Wigan Warriors should have come away with the two points in Friday nights’s defeat to Castleford Tigers.

The centre said the 38-28 result was ‘gutting’ after his side missed the chance to make it three wins in a row.

He said: “We should have walked that game. We had it won in the first half and we just let ourselves down massively, but fair play to Castleford for coming back.”

After heading into the break leading 24-8, the 22-year-old expect the Tigers to come back out fighting.

“They just rolled us in the second half and scored three back-to-back soft tries and got a few penalties.”

A problem for Adrian Lam’s side this season has been the way they have started games, but Gildart feels Friday night was the best they have had.

“It was good but we just need to make sure we see the game out. We have a lot of senior lads out that could have helped.”

Despite missing a crop of experienced players, the centre was full of praise for the young players who have come into the side.

“Morgan Smithies was outstanding. He’s a young lad but didn’t look it on the pitch so I’m looking forward to playing along side him for the next few years. I’m only 22 but I feel like I’m 32 in this team.”

A personal positive for Gildart to take away from the game was the two first half tries he was able add to his tally.

“I was very happy to get the couple, but I’d much rather the team get the win and me not to score.

“I love playing at the Jungle; the fans are great and very vocal.”

With Wakefield Trinity next up for the Warriors, Gildart is expecting another similar test as they had on Friday night.

“It’s another tough place to go. We’ve not had a good recent record there but we’re going to set that right.”