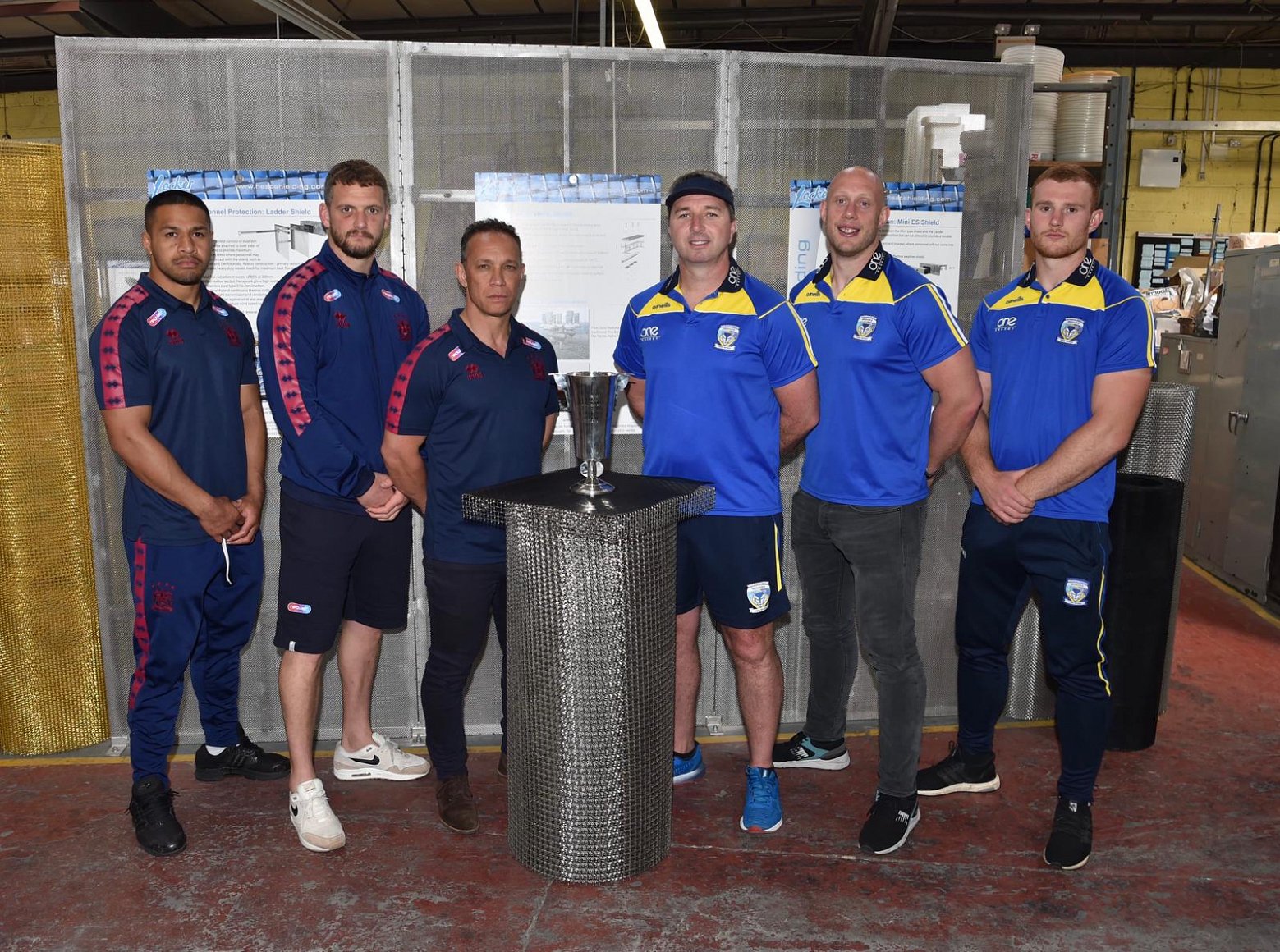 After Tuesday’s announcement of the Locker Cup returning for the Magic Weekend clash at Anfield, we take a closer look at the historic fixture between Wigan and Warrington.

The traditional pre-season friendly between Wigan and Warrington, the Locker Cup, started in 1938. It was then known as the Wardonia Cup and was donated by a local firm for charity matches. Charities and amateur football in both towns benefited from the proceeds of these games.

Warrington won the inaugural Wardonia Cup on 20 August 1938. The match ended in a 17-17 draw, but Wire skipper Jack Arkwright won the cup on the toss of a coin at Central Park, in front of a crowd of 8,000.

It was decided that the proceeds of the matches would be shared equally between the clubs for distribution to local charities and junior rugby league. For the first match each member of the winning team, Warrington received a case of cutlery, whilst the Wigan players received a clock.

Warrington retained the trophy 12 months later with a 14-11 victory at Wilderspool and for the 1972 season the trophy was renamed The Locker Cup.

The Locker Cup was last played for on 6 August 1995, when Wigan defeated Warrington 38-30 at Wilderspool. The launch of Super League in 1996 saw the end of the Locker Cup pre-season friendlies.

Overall, the trophy was played for on 53 occasions – 29 times as the Wardonia Cup with Warrington winning eight, Wigan winning 20 and one draw. As the Locker Cup both teams won 12 of the 24 matches.

The Locker Cup returns on Saturday as Wigan face Warrington at the Magic Weekend at Anfield. 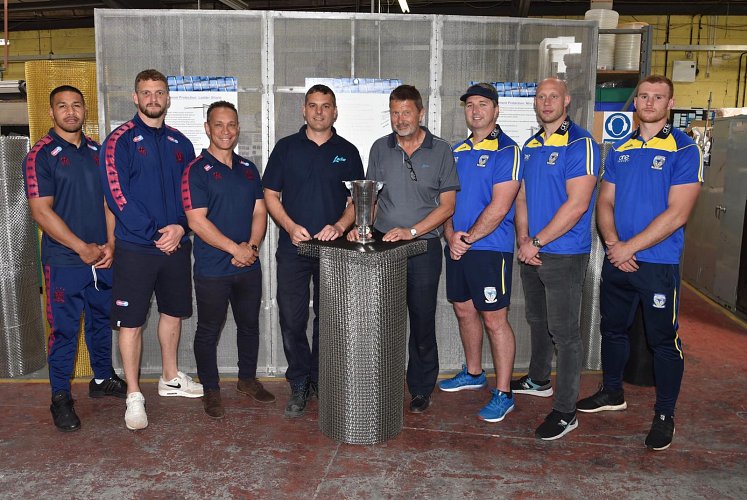 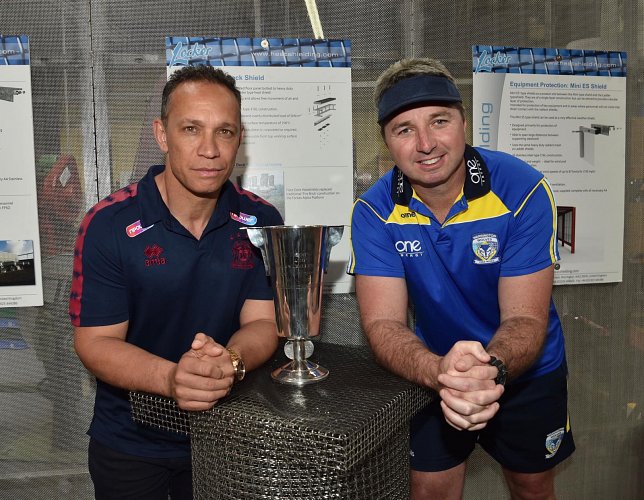 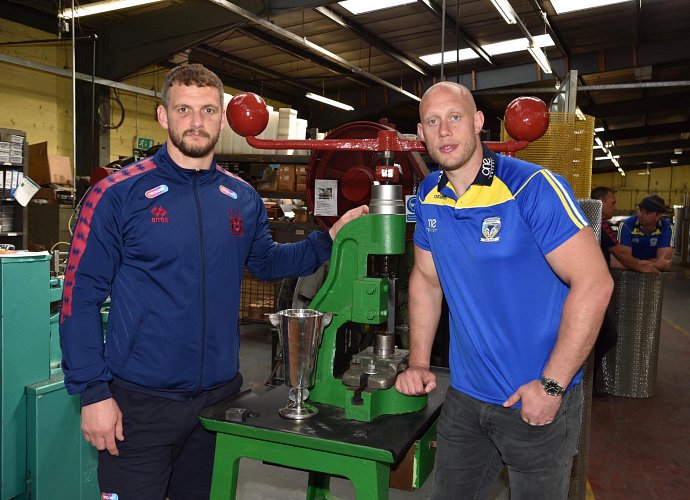 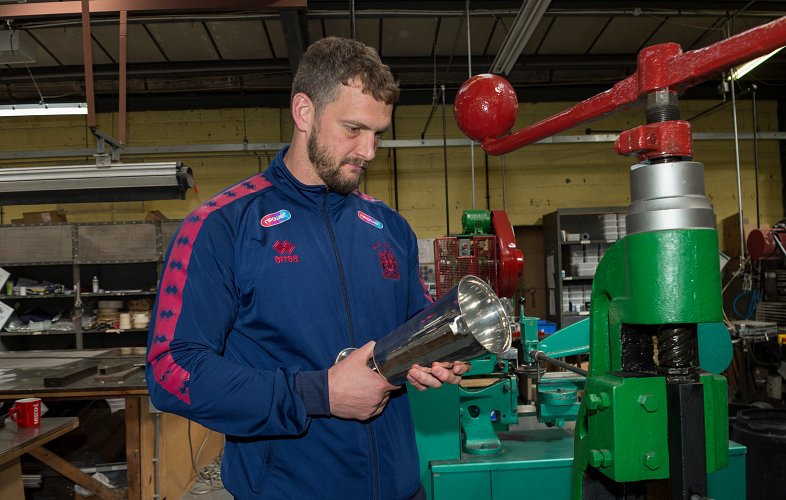 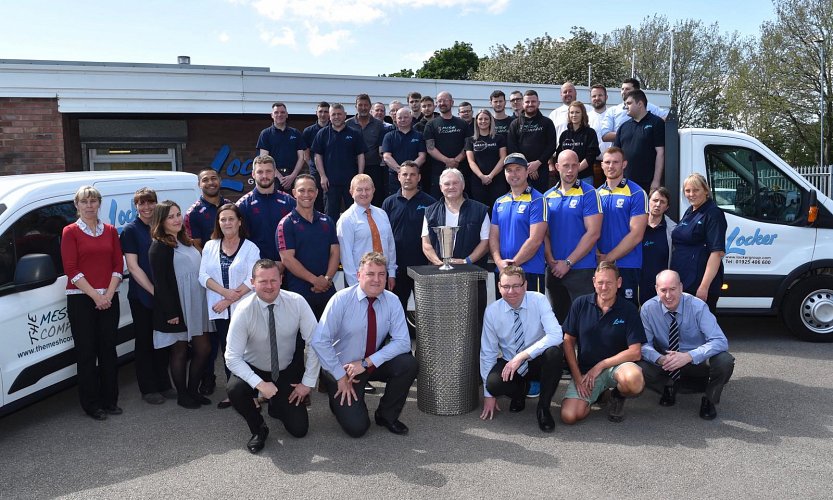 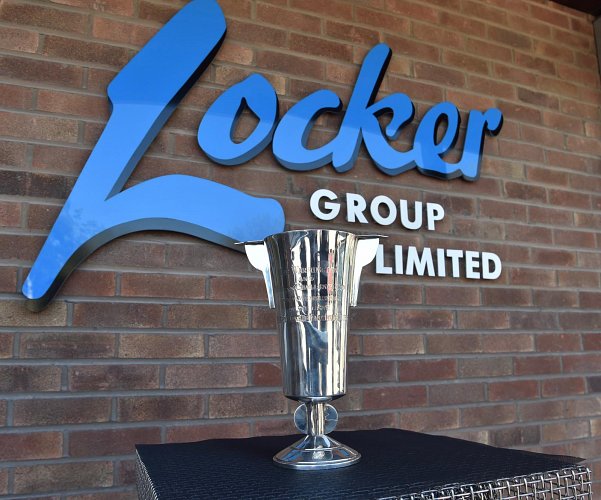 Ex-Wiganer Pat Richards sends a message to Warriors fans amid the...

As part of the Club’s 2020 marketing strategy, Wigan Warriors...