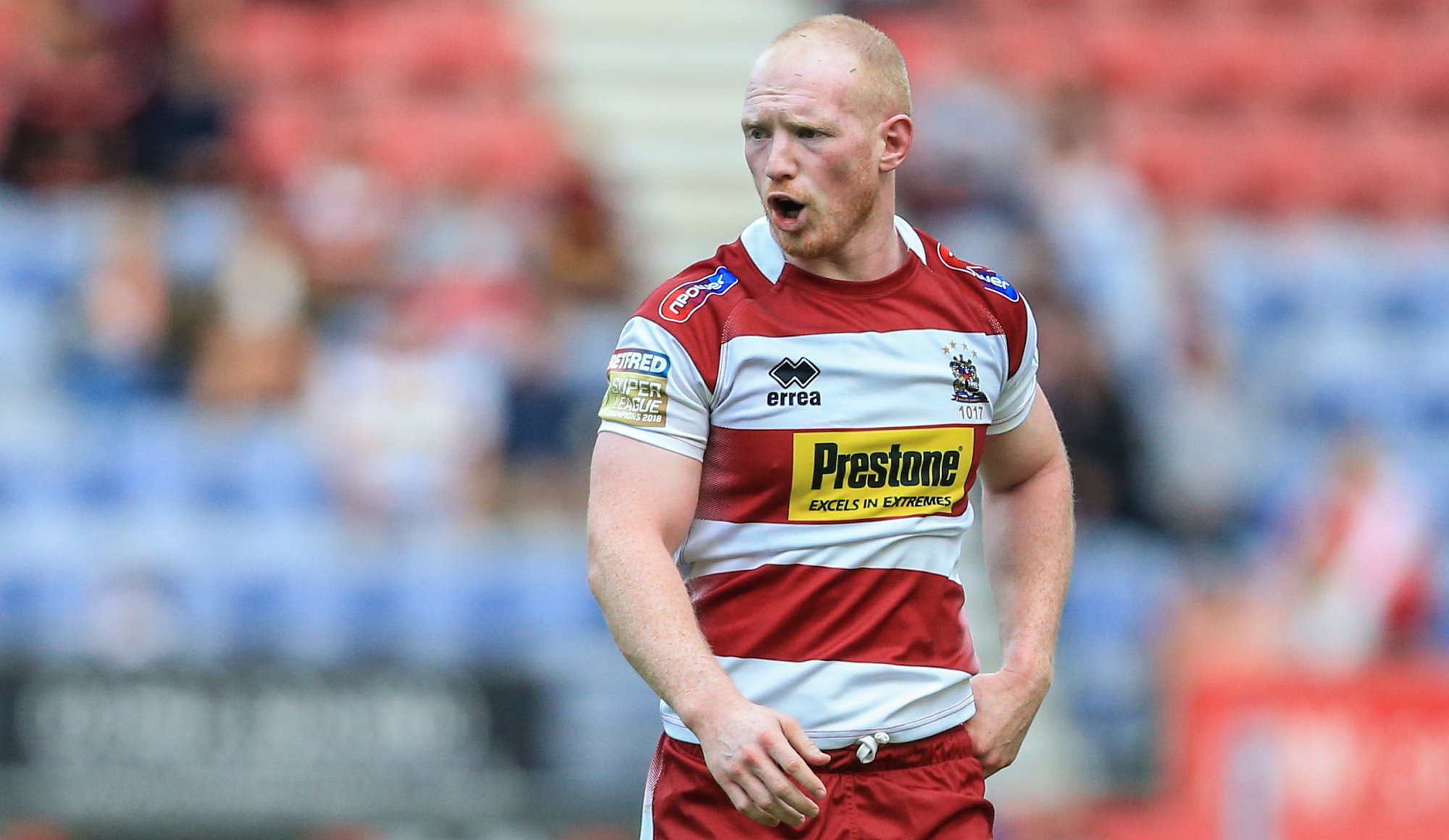 Liam Farrell says Wigan Warriors’ attacking prowess reflected in the atmosphere at the DW Stadium on Friday night as his side beat Hull KR 52-10.

Five tries in the space of 13 second half minutes lifted the Cherry and White faithful as they strolled to a comfortable back-to-back home win and fifth consecutive victory in the league.

Speaking to Wigan TV after the game, he said: “I thought they (the fans) turned out in numbers. I think it really helped with the performance we put in.

“It was a really good attacking display by some of the lads and we were silky and threw the ball about, and I think it got the fans buzzing.”

🔥 Since his return to the side after four months out with injury, @WiganWarriorsRL have won all four games in which @GingerPearlFaz has played in...

After missing last week’s game against Salford Red Devils through injury precaution, Farrell returned to Adrian Lam’s side on Friday and grabbed two tries and one assist.

And in the week he celebrated his 29th birthday, the second row was delighted to contribute to the win.

“It’s been a while since I got over, so to get two on one night is really good and it tops off a brilliant birthday week.”

🎂 Happy 29th birthday to the Pearl, aka Liam Farrell!

😄 Have a great day, Faz! pic.twitter.com/LJBFfqyEPy

You can watch the full interview with Farrell on Wigan TV by clicking HERE, as he talks about the 52-10 result and the need to continue momentum, whilst also looking to next week’s trip to local rivals St Helens.

Not signed up to Wigan TV? Simply follow THIS LINK to subscribe now, with game highlights and post-match interviews available, giving Wigan fans comprehensive coverage that you’ll not find anywhere else.