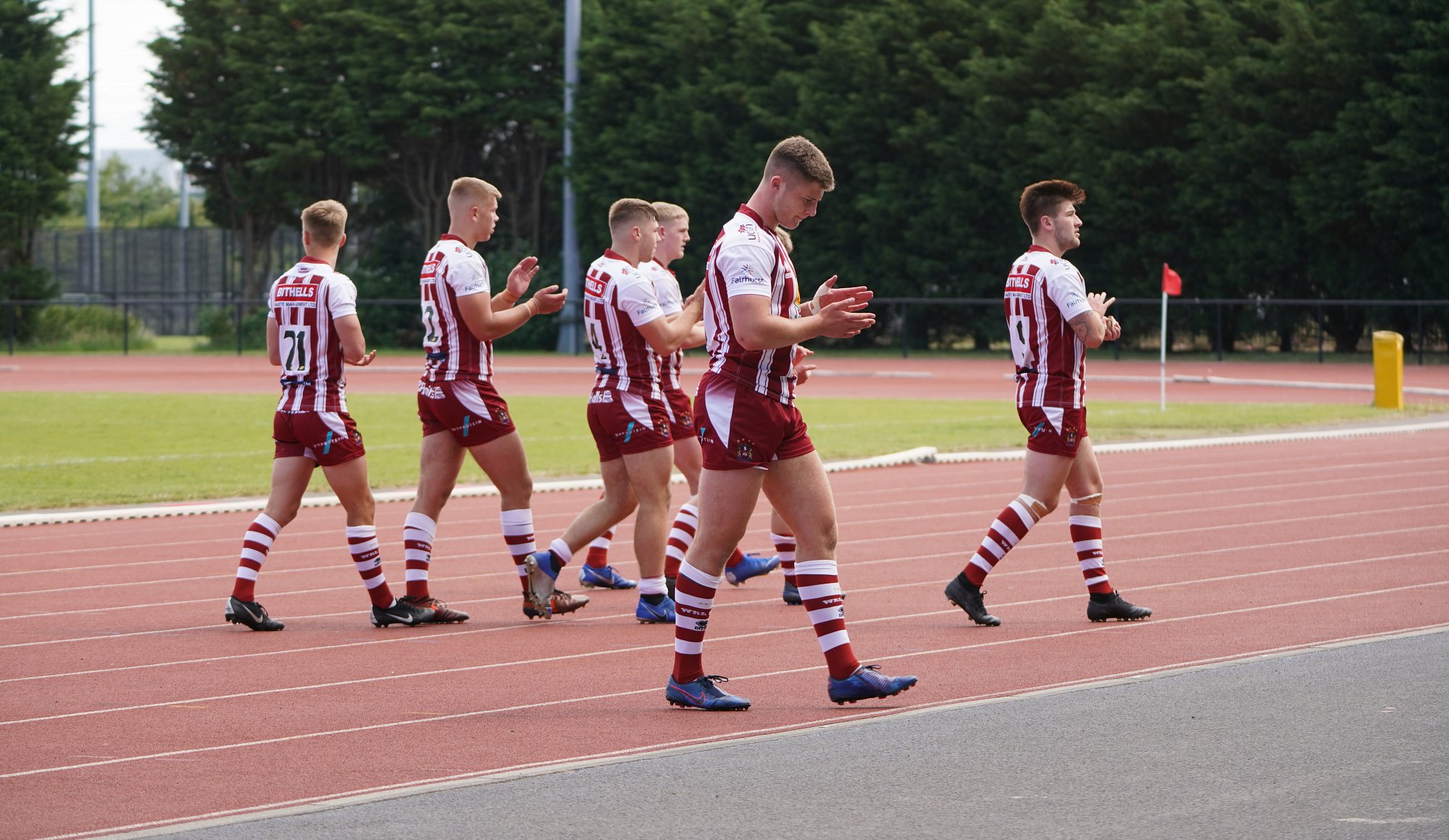 Shane Eccles’ side posted 15 tries overall, with seven coming in the first half and eight in the second to complete an outstanding performance.

First half braces from Harry Rushton and Harry Smith, plus efforts from James McDonnell, O’Keefe and Umyla Hanley saw Wigan race into a 38-0 lead at the break.

The Warriors didn’t lift their foot off the gas in the second 40, as O’Keefe scored a hat-trick to take his total to four, while McDonnell scored his second, and Marcus Cropper, Adam Lavin, Aiden Roden and Ethan Havard all got on the scoresheet too.

Hanley kicked five out of seven conversions, while Smith converted four from seven and Jack Kennedy added the final two points to seal the 82-0 scoreline.

The resounding victory sees the Cherry and Whites sustain their lead at the top of the Academy Super League to four points ahead of second place St Helens.

With 12 minutes on the clock, Wigan led 10-0 after two breaks through the Hull line by Smith and Roden teeing up tries for McDonnell and Rushton.

Smith turned from provider into scorer in the 17th-minute as he pulled himself over the line, before adding a second eight minutes later after supporting a run by Hanley.

Centre O’Keefe put the Warriors 26-0 ahead just before the half hour mark, as he reached out a hand to touch down on the left side.

There was still time for two more tries before the break, as Rushton grabbed his second and soon after Hanley showed his burning pace to ease over.

Wigan’s 38-0 advantage was extended six minutes after half-time as O’Keefe got his second by collecting a chip from Smith.

The home side hit 50 points on the 50th-minute as Cropper crossed over on the right edge, courtesy of an O’Keefe pass.

Just after an hour of play, O’Keefe completed his hat-trick after a swift attacking move down the right side, before Lavin crashed over from close range in the 67th-minute.

In the final ten minutes, the Warriors scored four more tries, starting with Roden who scooped from dummy half to power over. O’Keefe claimed his fourth of the afternoon as he raced half the field to score and take his side to 70 points.

Second row McDonnell got his second of the game in the 75th-minute thanks to a Smith kick, before Havard finished the try-scoring spree with a walk-in under the posts.

Eccles’ side are still unbeaten at the Robin Park Arena in 2019 and with Wigan racking up more than a point a minute, they have now scored a total of 666 points and conceded just 206 points in their 15 games so far this season.

The Warriors have 28 points from a possible 30 and are four points clear at the top of the Academy Super League, with Huddersfield Giants their next opponents away from home. 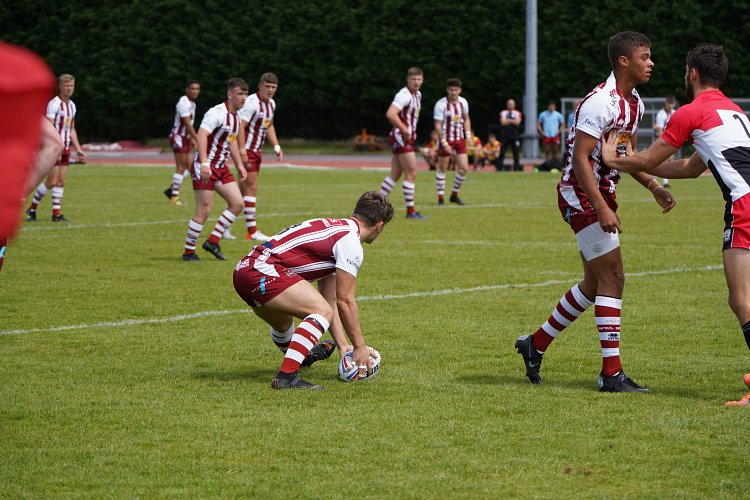 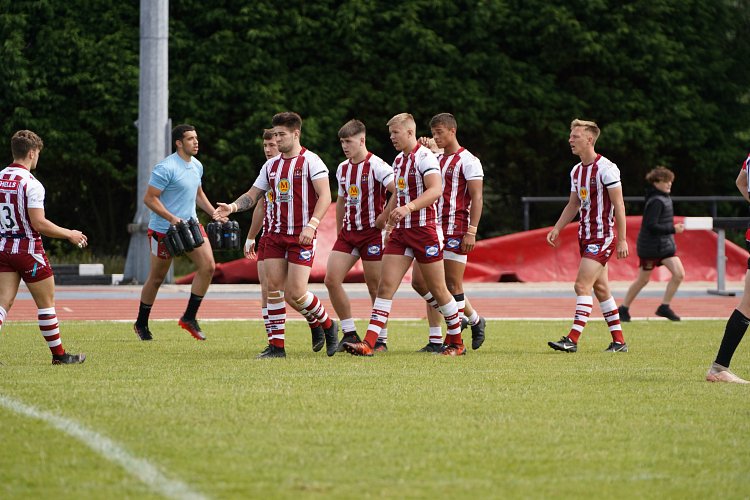 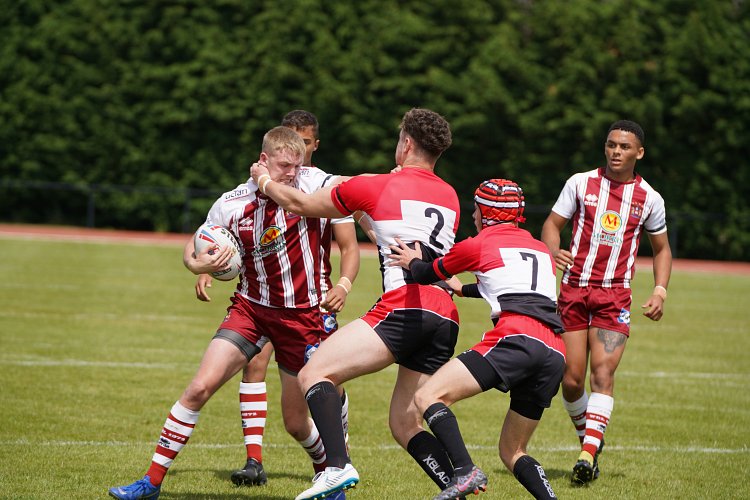 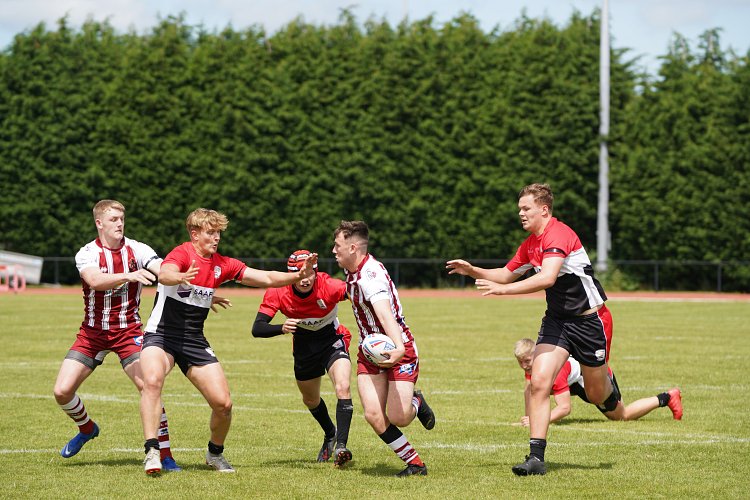 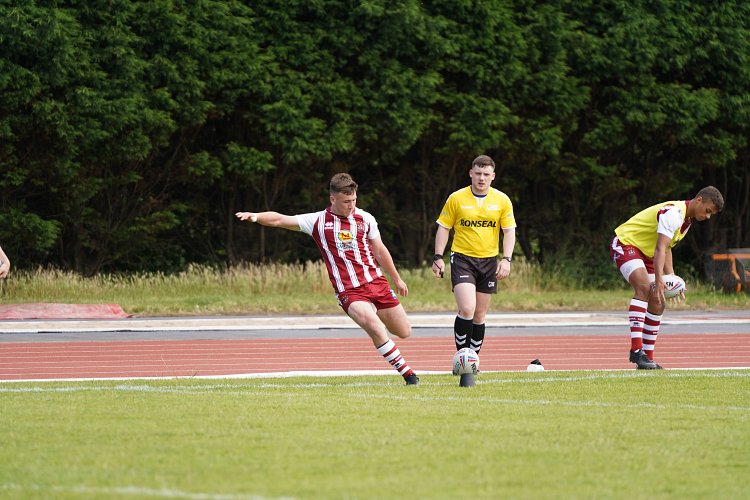 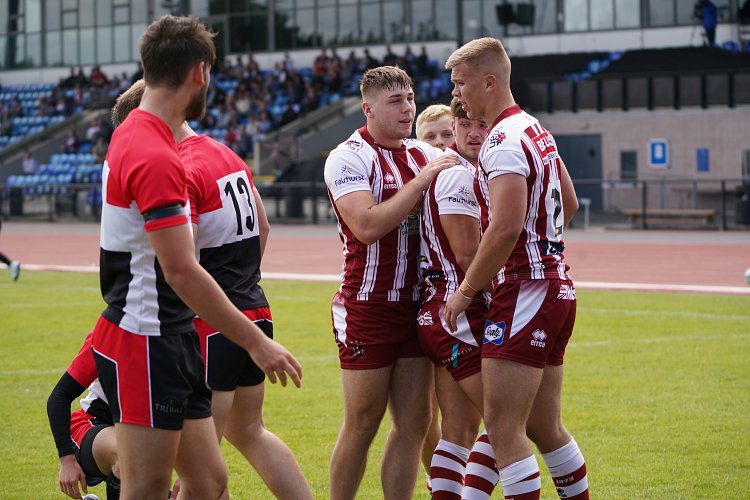 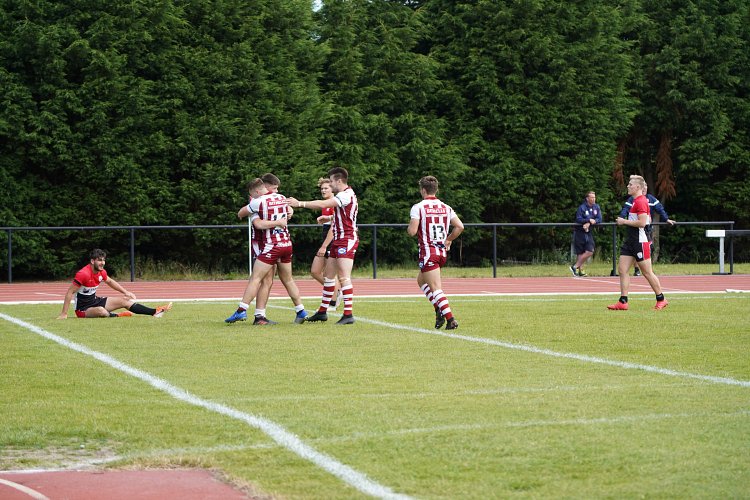 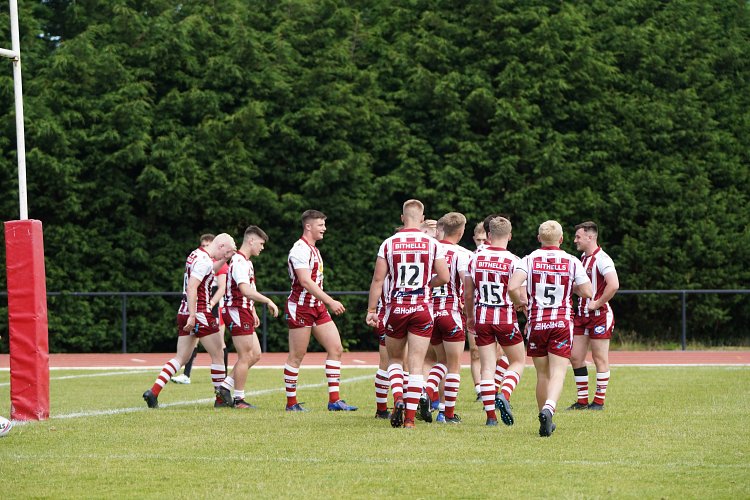 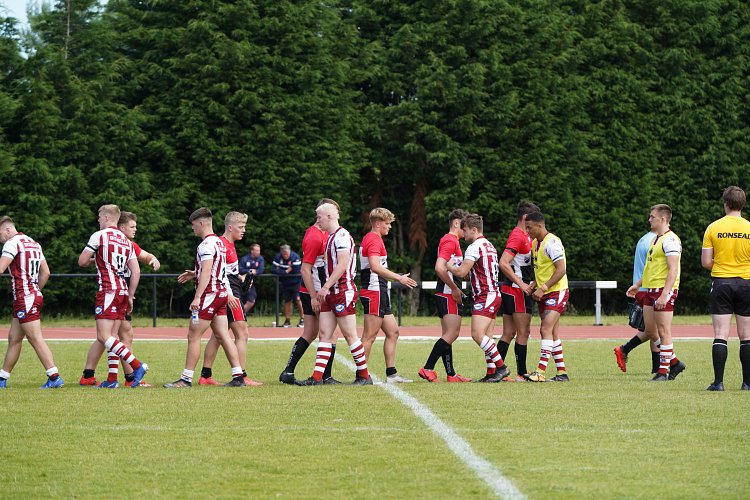 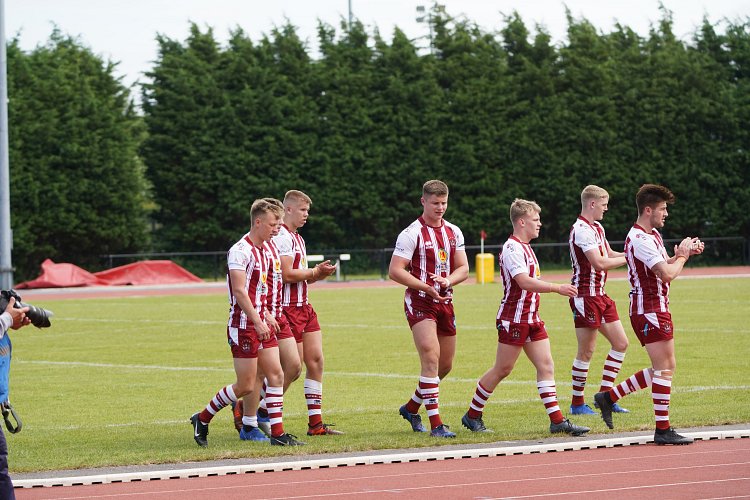