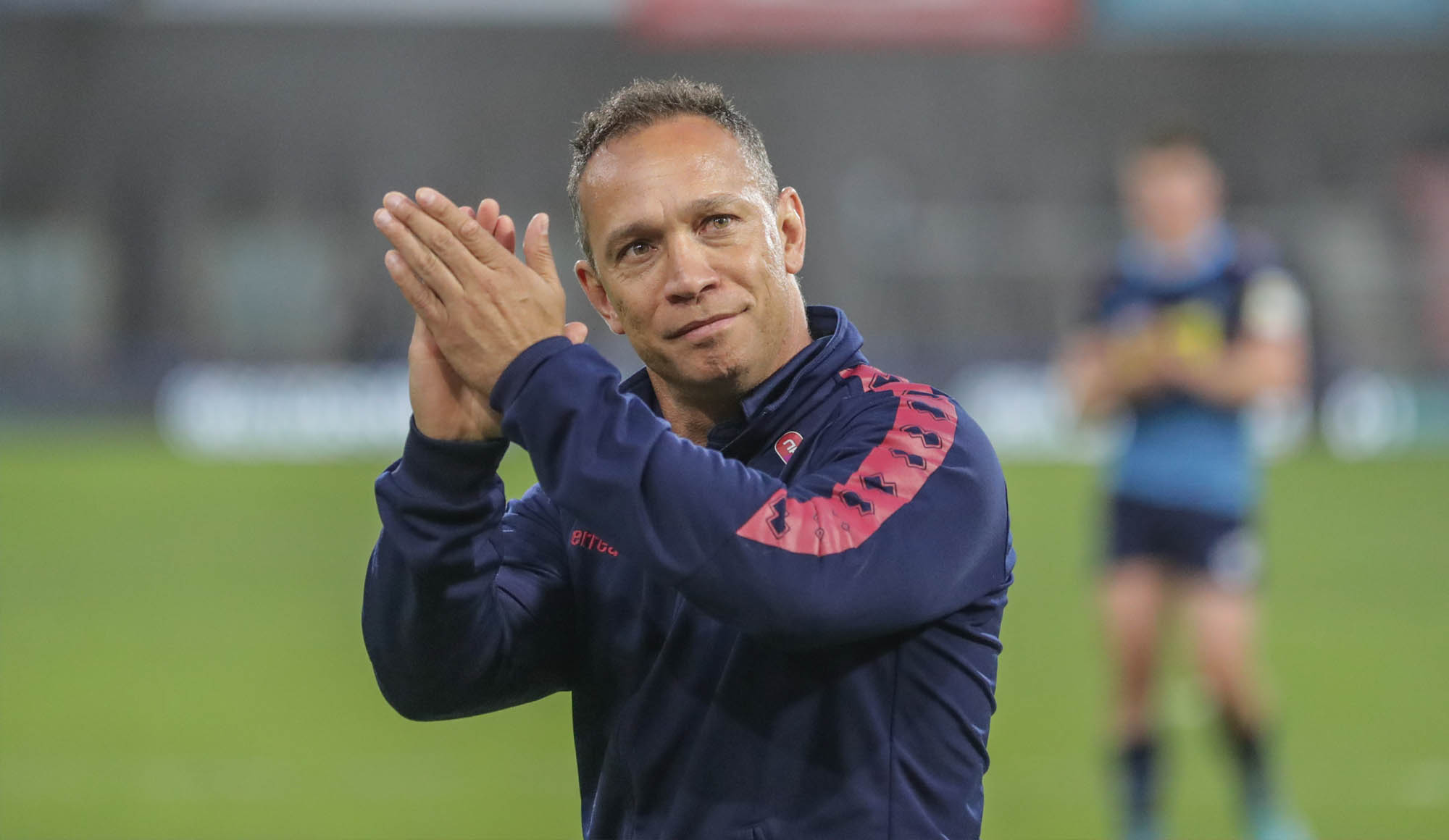 Adrian Lam has penned a one-year contract extension to remain as Wigan Warriors Head Coach for the 2020 season.

Lam, who’s current deal was due to expire at the end of the 2019 season, has steered the Warriors into fourth position in the Betfred Super League having won 11 games this season.

Lam, who boasts an impressive coaching CV from spells at St George-Illawarra Dragons, Sydney Roosters and the Australian Kangaroos side, will remain with Wigan after he won the Challenge Cup in 2002 as a player in a memorable four-year spell with the Cherry and Whites.

Speaking about extending his stay, Lam said: “I am very honoured and privileged to remain on as Head Coach of the Wigan Warriors for the 2020 Season.

“I have great memories as a player at our great Club and I look forward to creating more in the future as Coach.

“As Coach, I am most looking forward to developing and bringing through the next generation of young Wigan players and help progress the style of play which we have built on for the 2019 season.

“I would personally like to thank our Wigan fans and the Club for your support through the 2019 season.

“Throughout the season, Adrian has known exactly where he stands. An interim Head Coach was not an ideal position, but he dealt with what was a very difficult situation well with integrity and class.

“With this announcement out of the way, he can concentrate on a strong end to the season and put plans in place for next season. We’re happy to have Adrian with us for 2019 and beyond.”