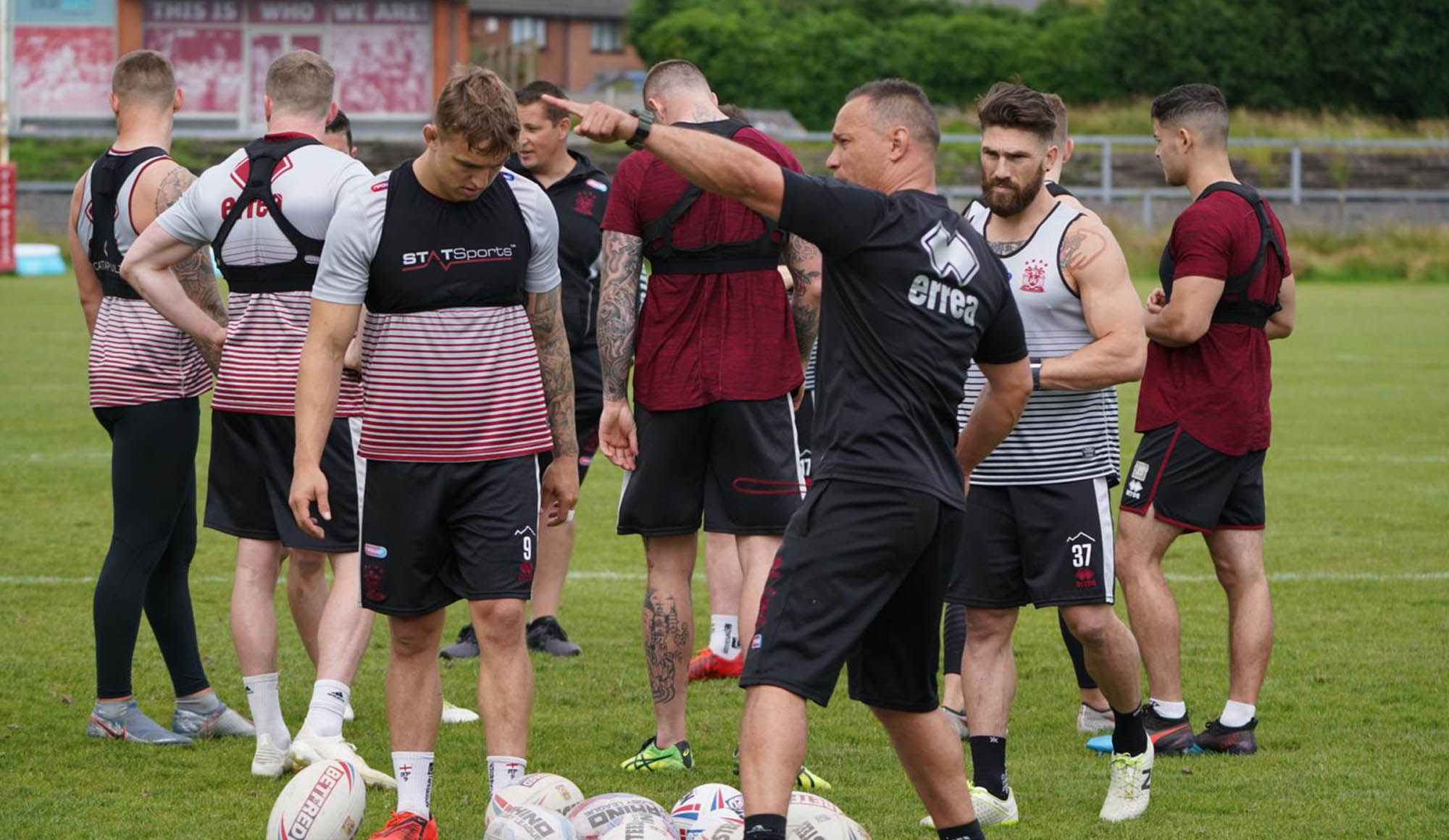 The reigning Betfred Super League Champions will make their second trip to the Totally Wicked Stadium this season, after losing there on the opening day in late January.

Speaking earlier this week, Lam explained that the decision to select experienced forward Tony Clubb would likely go down to the wire.

He said: “We’ll get Tony Clubb to captain’s run and see how he is. He struggled at the start of the week, but he’s settled in ok. It’ll be a decision we make on Thursday.”

Clubb is included in this week’s 19-man squad.

Sean O’Loughlin (Achilles) misses out for the second week in a row, while Ben Flower (back) continues his recovery and is expected to return in three to four weeks.

There is just one change from last week’s squad as Morgan Escare is replaced by Jake Shorrocks. 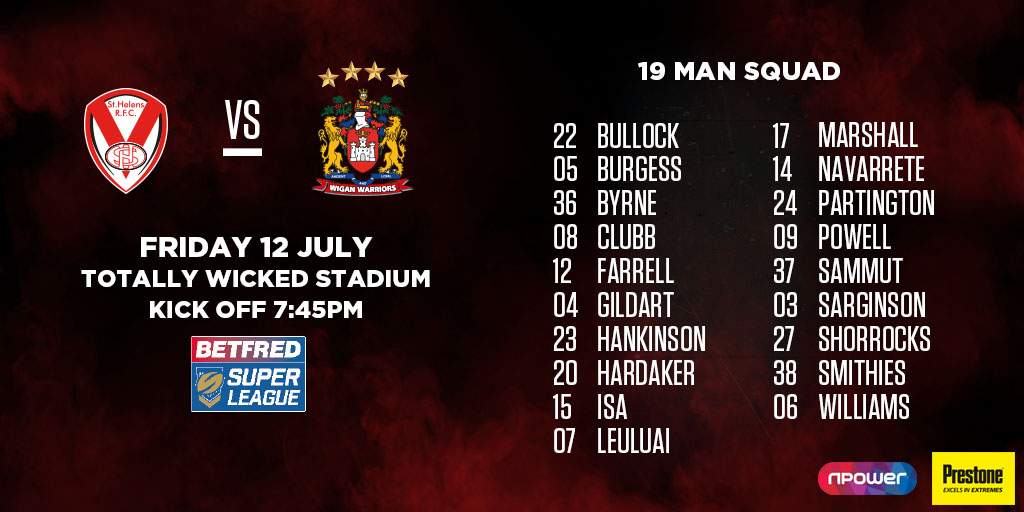