England call up for U16s

Three Wigan Warriors Under-16s players have been selected in the England Youth side to face France on Wednesday.

Matty Nicholson, Alex Sutton and Logan Astley have been named in the starting 13 for England Under-16s.

Head Coach Danny Wilson has named his team to face the French at KCOM Craven Park in Hull on 17th July - a match that will be broadcast live on the RFL’s Our League App and on Twitch from 7pm. 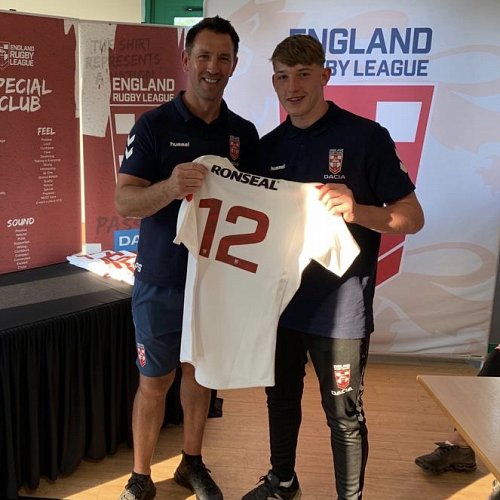 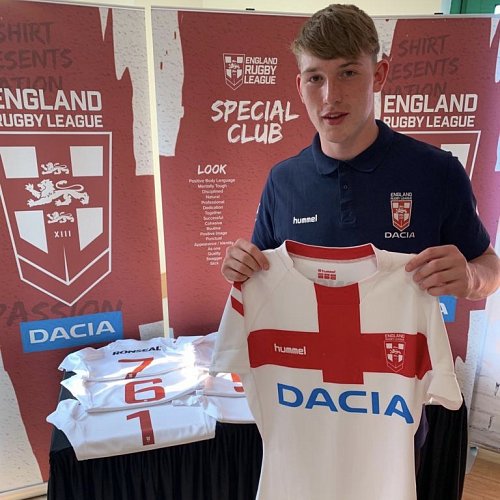 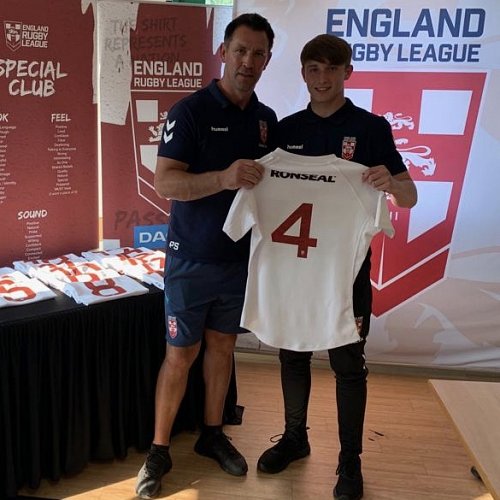 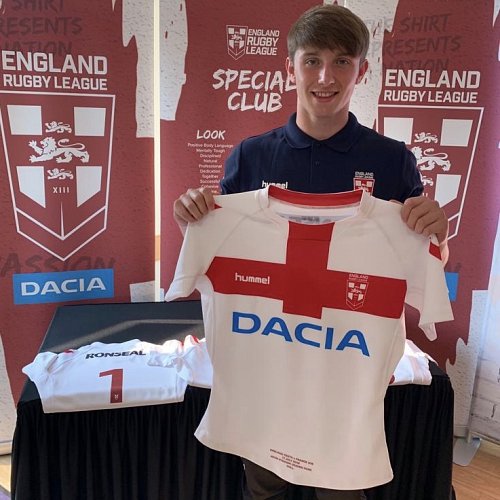 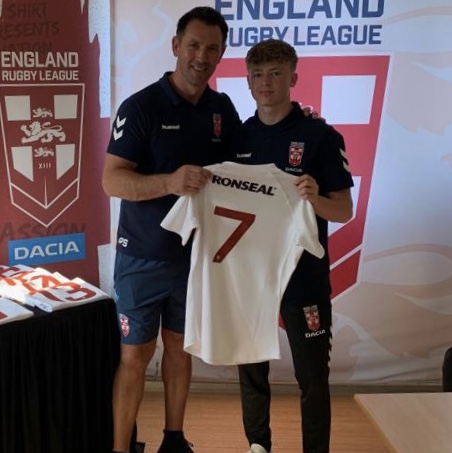 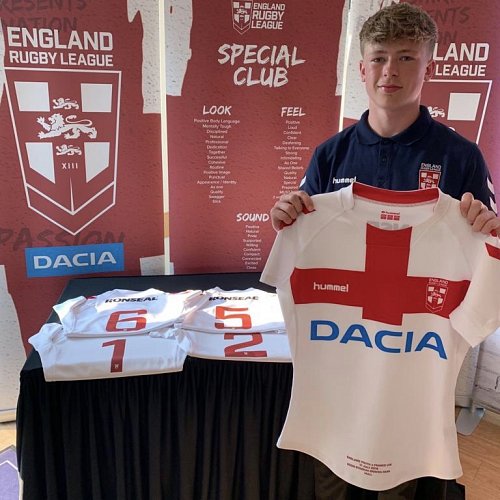 The England Youth team offers a well-established pathway to the elite level, via the England Academy system, both of which are incorporated within the RFL’s England Performance Unit (EPU).

Head coach Danny Wilson is supported by, among others, the former Great Britain international and Man of Steel Paul Sculthorpe, whose role as England Pathways Coach focuses on the development of country’s outstanding young players. The overall aim is to develop more world-class England players for all senior squads by 2021.

The England Youth team for Wednesday’s First Test is:

England and France meet again on Saturday (20th July) at Wakefield’s Mobile Rocket Stadium (K.O. 2pm) - a match that will also be broadcast live on the RFL’s Our League App and Twitch.