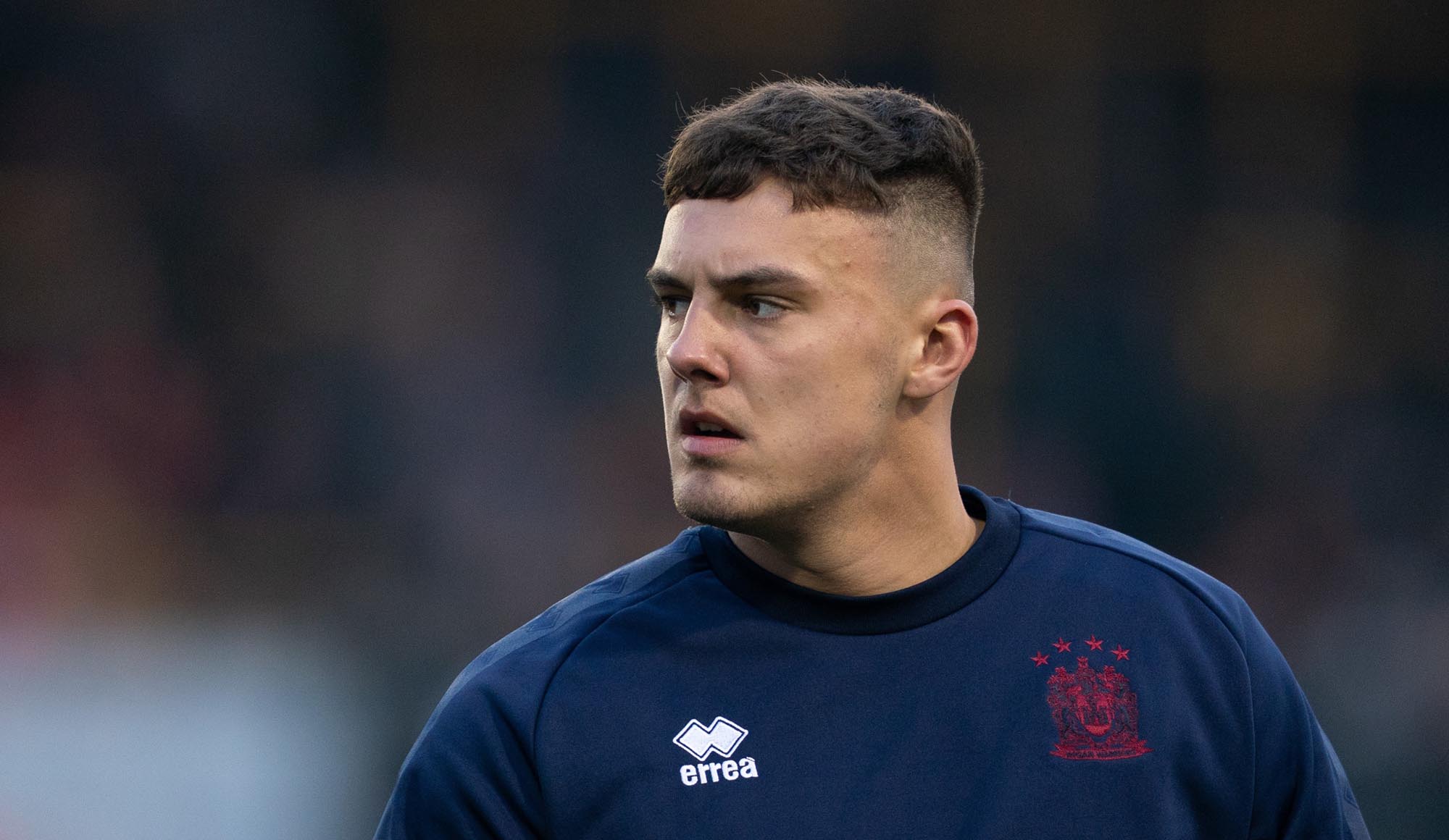 Have to be on our toes: Partington

Oliver Partington states Wigan Warriors will have a ‘point to prove’ as they prepare to take on Wakefield Trinity on Thursday night at the DW Stadium.

The 20-year-old believes his side will be determined to pick up two points after their previous defeat to Wakefield at the Mobile Rocket Stadium earlier in the season.

He said: “We’re looking forward to this game because we’ve got a point to prove after they beat us the last time we met.

“We know the win will come if we can get our attitude right and play like we know we can. It will be massive to be back at the DW with the fans there.”

With both sides entering the game on the back of a defeat, Partington is expecting a tough clash with the visitors from Yorkshire.

“They like to throw the ball around and they have a few big bodies in there, so I think they will come out the blocks fast and we will need to match them.”

Despite the prop knowing the dangers that Wakefield can cause, he is still confident that the Warriors can come out on top.

He stated: “We know we can beat them but we will have to be on our toes.”

With a quick turnaround of games and few players missing, members of the Under-19s squad joined the first team for training this week and Academy forward Ethan Havard was named in Tuesday’s 19-man squad announcement for the first time.

“We had a good session on Monday but it was quite light. Although we are short in the forward areas, the players that are coming in have been given the same message as the starting pack. We have to run hard and win our individual battles.”

🏉🗞 SQUAD NEWS | Adrian Lam has named the @WiganWarriorsRL 19-man squad to face @WTrinityRL this Thursday in the @SuperLeague 👇 pic.twitter.com/NEfLzGEUoz

As a player who has recently progressed to the first team, Partington will act as someone to guide those coming into the side.

He said: “They’ll be looking at me as someone who will lead them on the field and set the tone of the game.”