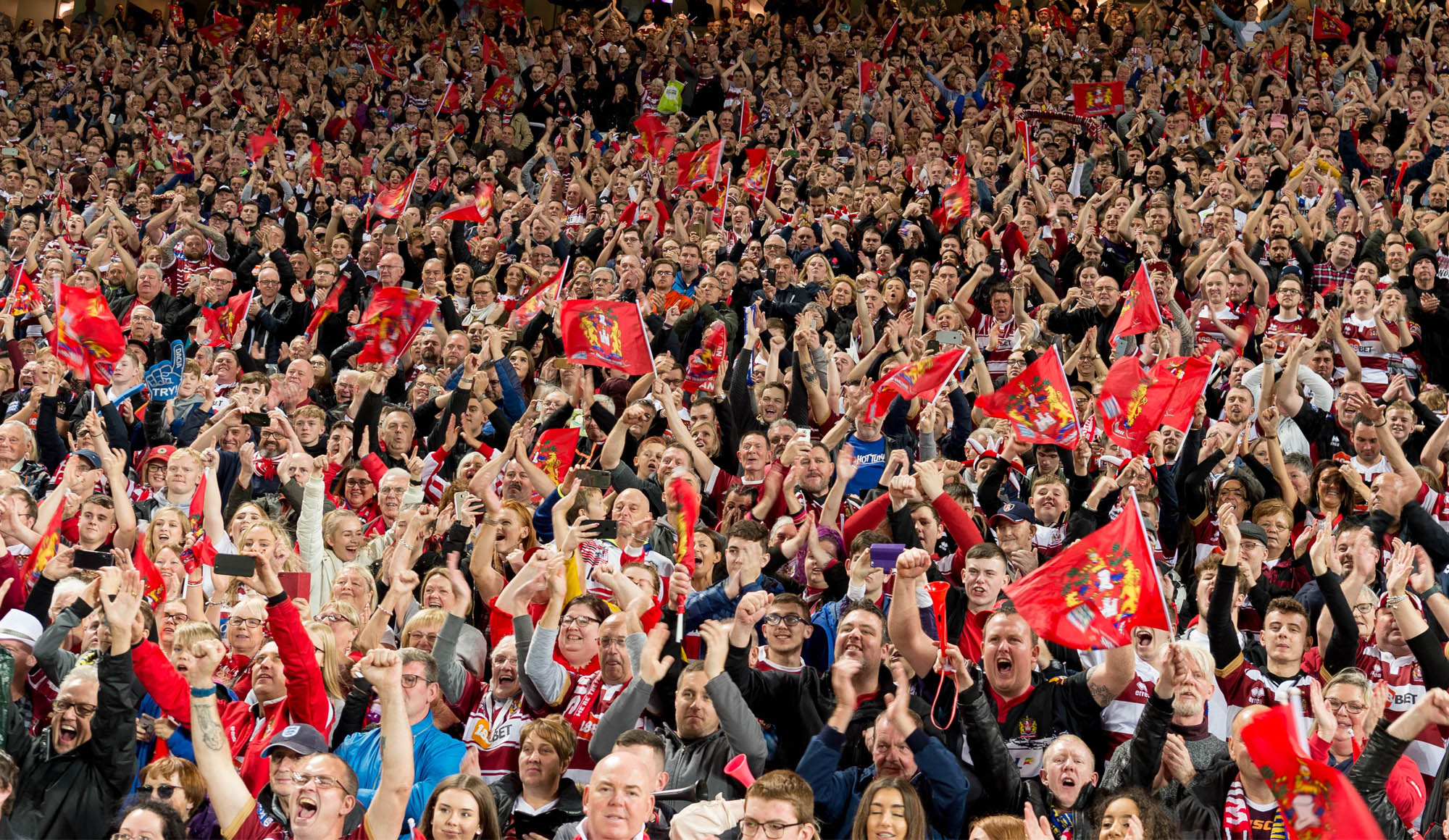 School's out this Thursday

With school terms coming to a close for the summer, what better way is there to kick off the first weekend of the holidays than watching the reigning Betfred Super League Champions in action?

Wigan Warriors take on Wakefield Trinity this Thursday at the DW Stadium (K.O. 7:45pm) in what is expected to be an exciting Betfred Super League clash. 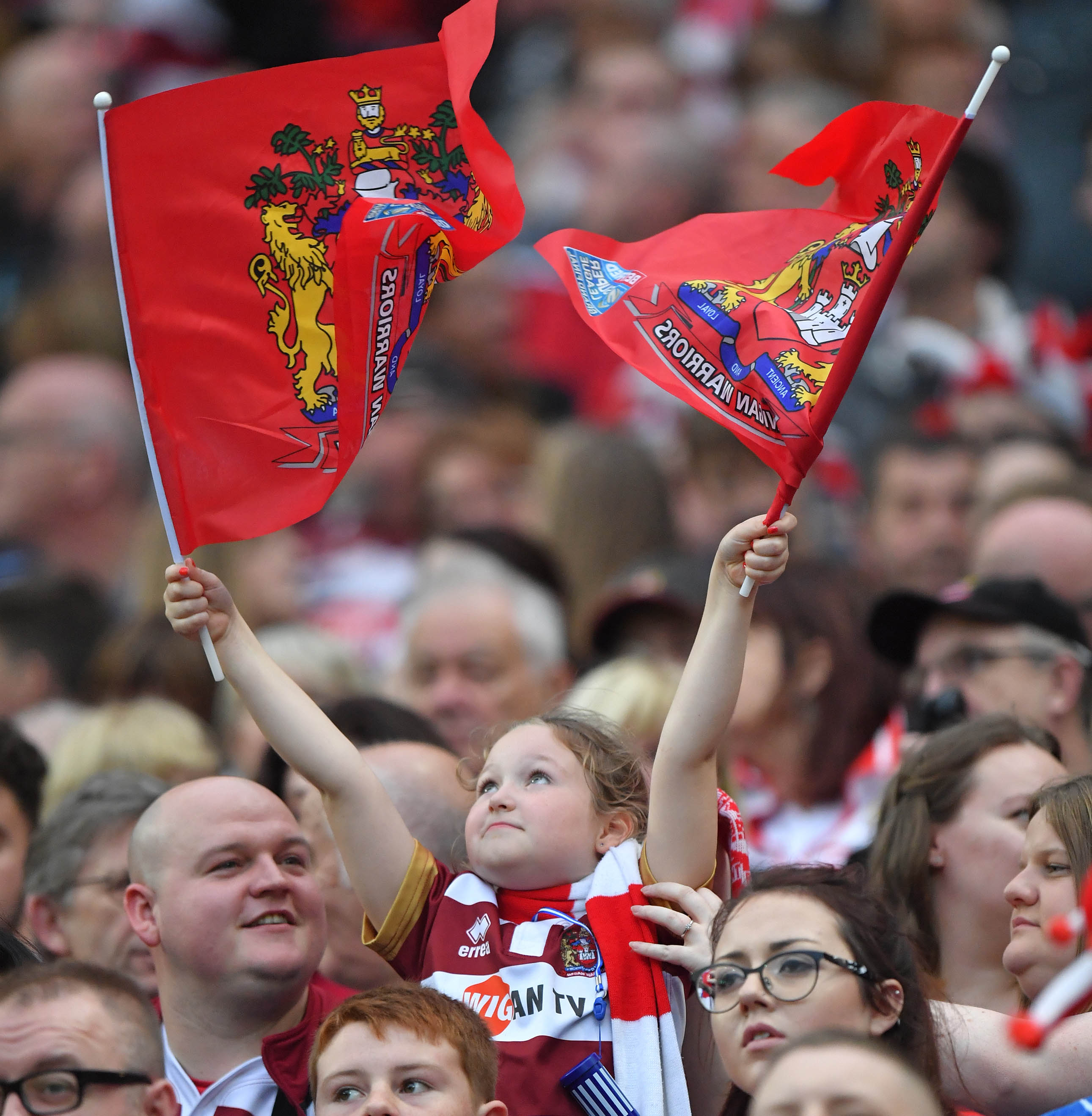 The Club’s Community Foundation has engaged with a number of local community clubs in order to give as many youngsters in the area the chance to experience the loud and proud atmosphere of the DW Stadium on game day.

Ahead of the game, Wigan players have been talking about their first experiences of going to watch the Cherry and Whites in action. You can here all about their memories HERE on Wigan TV freeview.

Families in attendance can also be in with a chance of getting their picture on the big screen at the DW Stadium in the build up to kick-off. Those who send in their pictures will also be automatically entered into a competition to win a 2019 Wigan Warriors home shirt signed by the first team squad!

All you need to do to enter is send us a picture of your family enjoying a Wigan game on Twitter using the hashtag #SchoolsoutWigan wearing your Warriors colours!

You can grab tickets in one of three ways to this Betfred Super League game. Visit the DW Stadium in person, call the ticket office on 01942 311111 or head to our online ticketing site HERE.