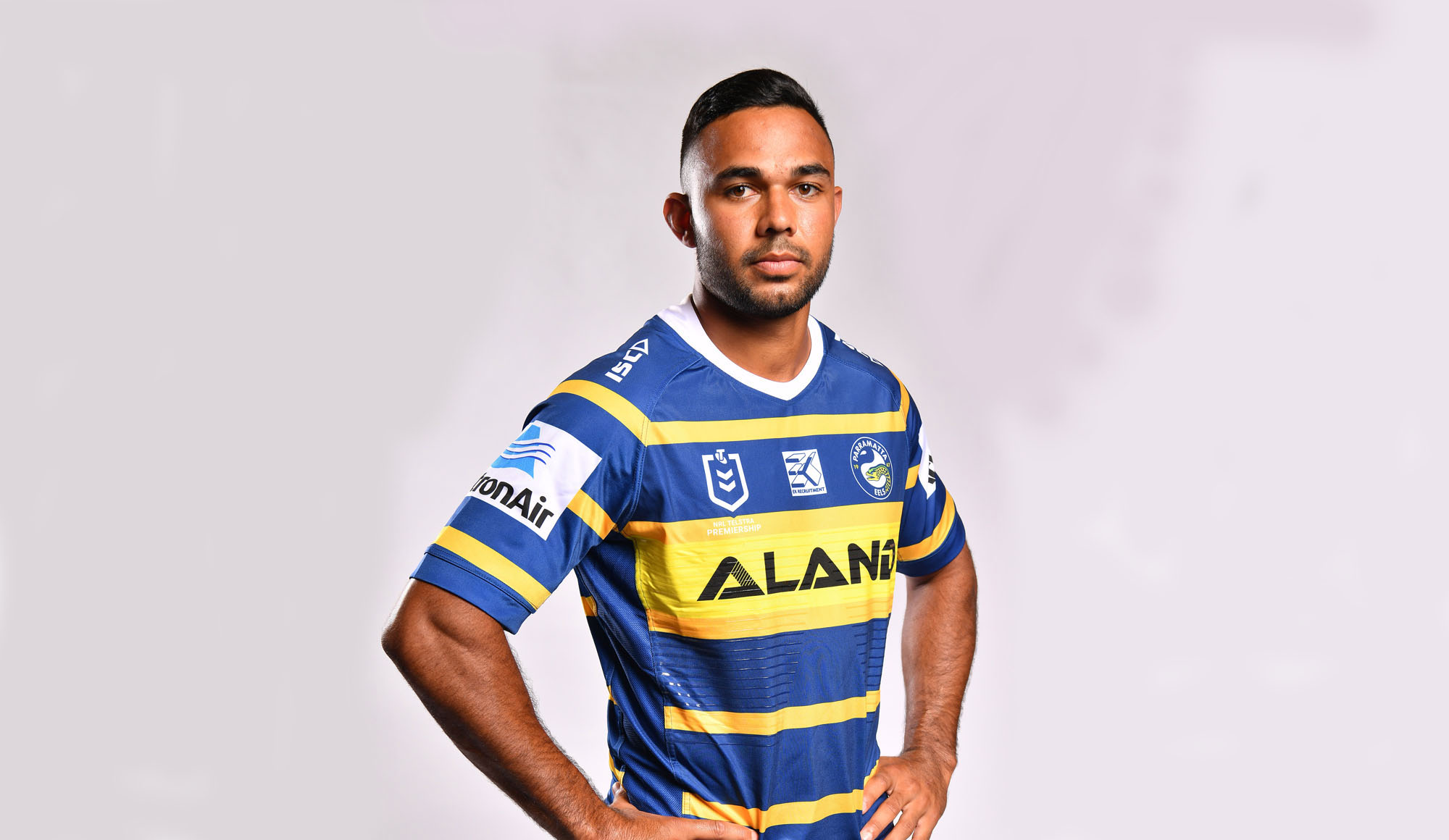 Bevan French signs with the Warriors

The 23-year-old Australian, who can play a variety of positions in the half backs and in the backline, joins the reigning Betfred Super League Champions after being granted a release from the Parramatta Eels in the NRL.

Wigan Warriors Head Coach, Adrian Lam, said: “Bevan is an entertainer, a natural footballer who I have admired for some time. He will get people up from their seat and add even more attacking threat and flair to our game. We’re putting together a strong Wigan squad for 2020 with the announcements of our recent signings together with re-signing of some of our brightest young players. The squad is in great health.”

On signing for Wigan Warriors, French said: “I feel honoured and very excited to have been afforded the opportunity to play for such a great club as Wigan. I am very much looking forward to the challenge and moving forward I am confident that I can contribute to the future success of Wigan in Super League in the next couple of seasons.”

A noted finisher, French has made 47 appearances for the Eels since his debut in May 2016 scoring 35 tries. He also represented the Indigenous All Stars in 2017.

Wigan Warriors Executive Director, Kris Radlinski, commented: “Bevan is an exciting player and, once we were made aware of his availability, we moved quickly to secure his services. The opportunity has only arisen due to Taulima Tautai’s departure since we would not have had salary cap space to accommodate another player otherwise. Bevan can play every position in the backline through to the half-backs and we’re delighted to announce that he’ll be joining us for the remainder of the season and for another two years after 2019.”