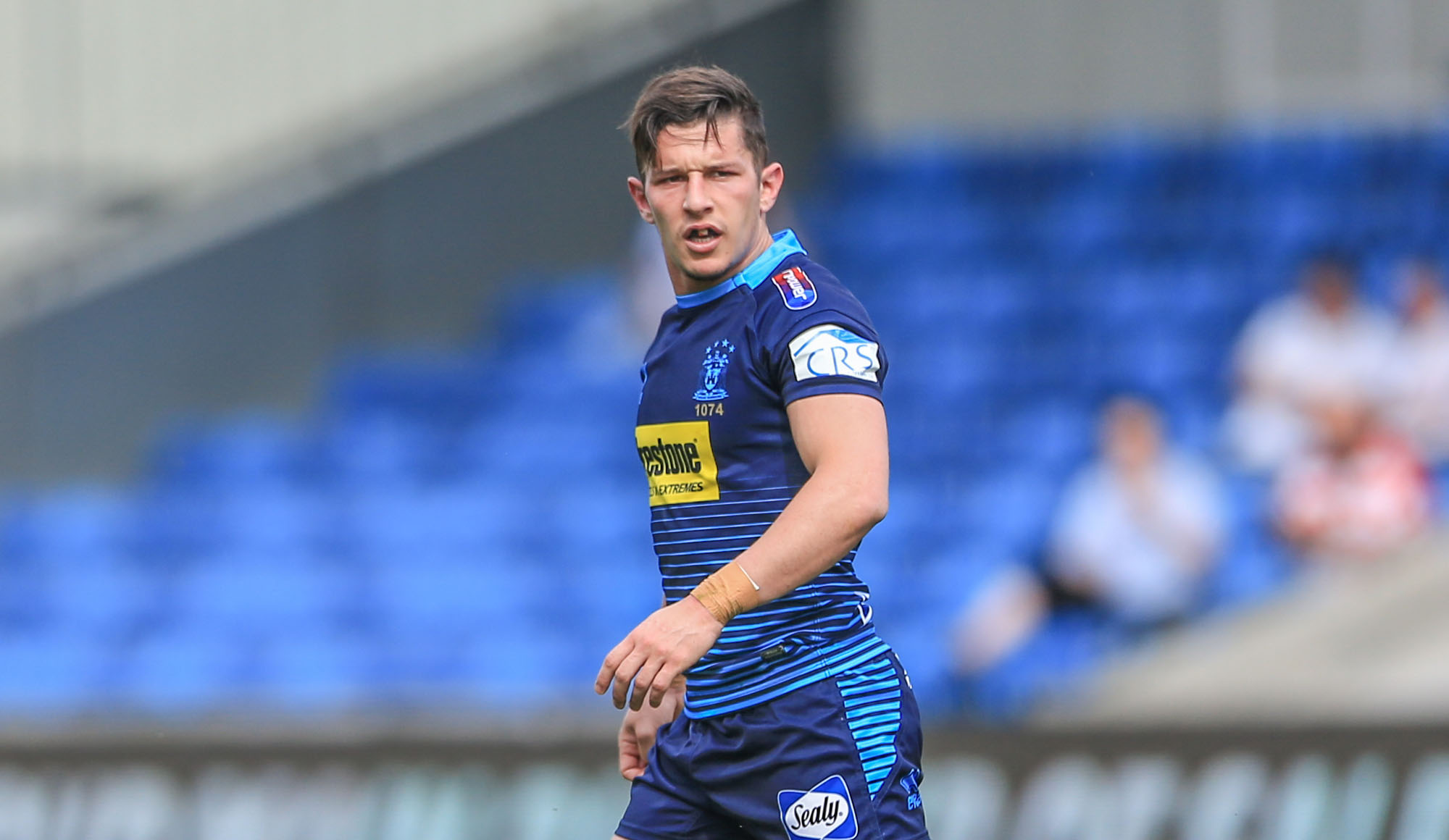 The French international, who has made six appearances for the Cherry and Whites this season, will head to the Mobile Rocket Stadium with immediate effect to link-up with Chris Chester’s side.

Escaré, who last featured for the Warriors in their 18-8 win over London Broncos in Round 14 in early May, will be eligible to play against his parent Club should he be selected when Trinity host Wigan in Round 27 in September.

Wigan Warriors Executive Director, Kris Radlinski, said: “It’s obviously been a frustrating period for Morgan on a personal level, having been on the fringes of the squad this season. He has kept his head down, worked hard but has been unable to force his way into a team that has made week-on-week improvements and currently sits fourth in the league.

“The bottom line is, Morgan is too good a player not be featuring in the Betfred Super League on a weekly basis, so we have been working closely with Morgan’s management to come to an agreement that suits all parties. Thankfully for Morgan, an opportunity has arisen at Wakefield Trinity, where he’ll arrive with a clear remit to keep them in the Betfred Super League. We wish him well.”

Wigan Warriors Head Coach, Adrian Lam, added: “The Club have found Morgan an opportunity that we believe suits all parties. Like any player, Morgan wants to play, and in Wakefield he has Club who provided him an opportunity to do so. We’ll monitor his progress at Trinity with interest.”

On his temporary move to Wakefield, Escaré said: “It has been a tough few months not playing regularly, so when the opportunity came to go on-loan to Wakefield I could not refuse as all I want to do is play rugby. Although it will be tough not playing at Wigan, I will take this opportunity to with open arms and give my best to Wakefield for the next five games to hopefully help secure their Betfred Super League status. I would like to thank Wigan for their understanding in allowing me this opportunity.”

Escaré is contracted with Wigan Warriors until the end of the 2020 season and is expected to return to the Club for the beginning of the 2020 pre-season.