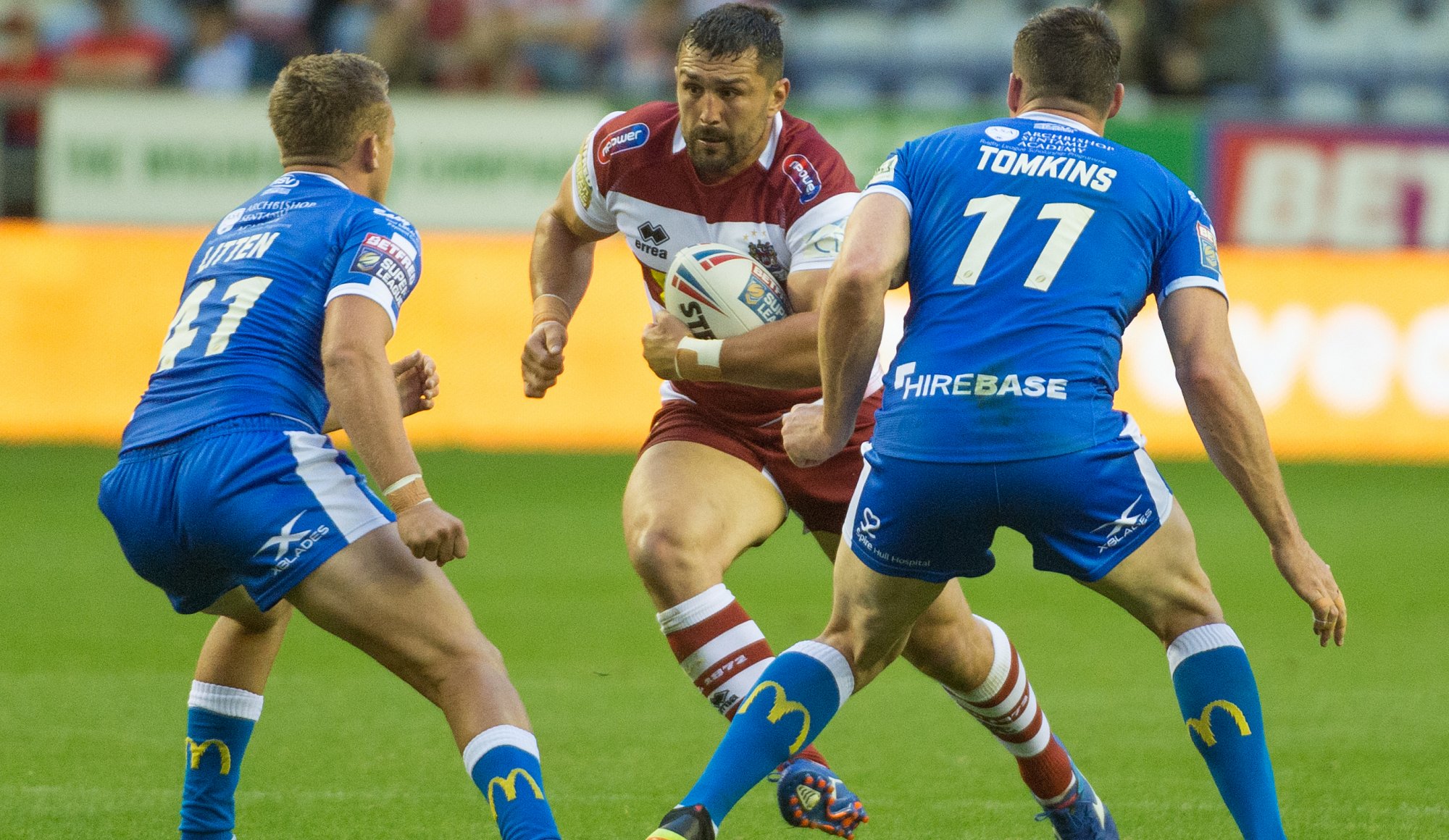 Great to be back: Flower

Ben Flower shared his relief of being back in the Wigan Warriors side as he returned from nine weeks out with injury to feature in Friday night’s win over Hull KR at the DW Stadium.

The prop forward had been out of action for seven games after he suffered a back problem in Wigan’s 19-18 victory over Rovers on 9th June.

Flower came off the bench in the 22nd-minute and went on to play 31 minutes in the Warriors’ 36-18 triumph against the side he sustained his long-term injury.

“It’s been nine weeks since I last played so I was a bit rusty,” he said. “I need that time to play - I know I can’t just come back and be as good as I want to be.

“It takes time to get tackles and carries right, but it’s part of the game. I’ve only taken part in two training sessions, but it’s great to be back!”

On the game itself, the 31-year-old gave praise to Hull KR’s endeavour and admitted the Warriors need start games as they mean to finish them.

Both sides were level at 12-12 at half-time, before four second half tries saw Wigan ease away and move up to third in the Betfred Super League table.

“It was a tough game. They came to play - they’re struggling at the bottom and they need to win games to keep them safe.

“We dipped our toe in a bit and we weren’t at the races at the start. You can’t do that against a team like Hull KR - they throw the ball around and we weren’t ready for it.

“Hopefully, we can keep this run going. We kicked on in the second half and at the end of the game you could see what we have in the team. Once we are on form like that nobody can stop us; it’s just about making sure we do it from the beginning in each game.”

Next up for the Cherry and Whites is Warrington Wolves at the DW Stadium next Friday.

And with Wigan just two points behind second placed Wire in the table, Flower says his team must rise to the occasion.

“It’s a big game next week. Warrington will want to get in some form going into the Challenge Cup Final. For us, its about finishing as high as we can in the table, so we need to go out and perform.” 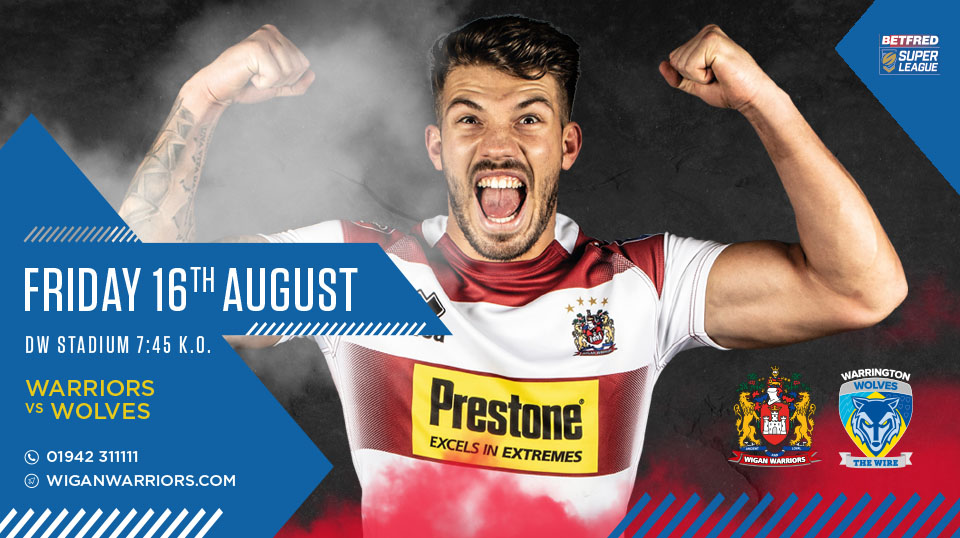