Wigan Warriors Under-19s had to fight-back twice to seal two points against Castleford Tigers at the Robin Park Arena on Saturday.

In what was a scrappy affair due to torrential weather conditions, Shane Eccles’ overcame the rain to come away with an 18-10 victory thanks to tries from Amir Boruouh, Ethan Havard and James McDonnell.

The Warriors extend their lead at the top of the Academy Super League to three points and with a game hand, and continue their unbeaten home record with nine wins from nine this season.

It was the Tigers who enjoyed the stronger start to the match, applying pressure onto the Wigan defence. Eventually, that pressure paid off as Lewis Carr found a gap in the line to dive over in the 8th-minute. Ritchie Westwood was on hand to successfully kick the conversion to make it 6-0 to Castleford.

After Shay North was shown a yellow card for a late tackle, Wigan took advantage of the extra man as they got their first try of the game. Hooker Bourouh forced his way over in the 24-minute, with Umyla Hanley adding the two points to make it 6-6.

As the two teams went in at half-time all square, it was the visitors who drew first blood in the second 40 as Joseph Summers forced his way over in 54th-minute. Westwood’s kick went wide of the post so the score stood at 10-6.

Eccles’ Wigan responded ten minutes later as Bourouh assisted Havard, who ran past the defenders to touch down for his side’s second try of the afternoon. Hanley added the extras to put the Warriors ahead for the first time in the game at 12-10.

Four minutes later, the Warriors got in gear, as second row McDonnell found space on the right side to dart over. Hanley gave Wigan an 18-10 lead with the successful conversion.

The home side were reduced to 12 men in the final minute of the game, as Havard was shown a yellow card, but that did not affect the final score as the the Warriors were able to see out the 18-10 victory.

The triumph sees Wigan extend their winning run to 11 games as they sit pretty at the top of the Academy Super League table.

Head over to Wigan TV to watch game highlights and reaction from Wigan Head Coach Shane Eccles as he shares his thoughts on the win. 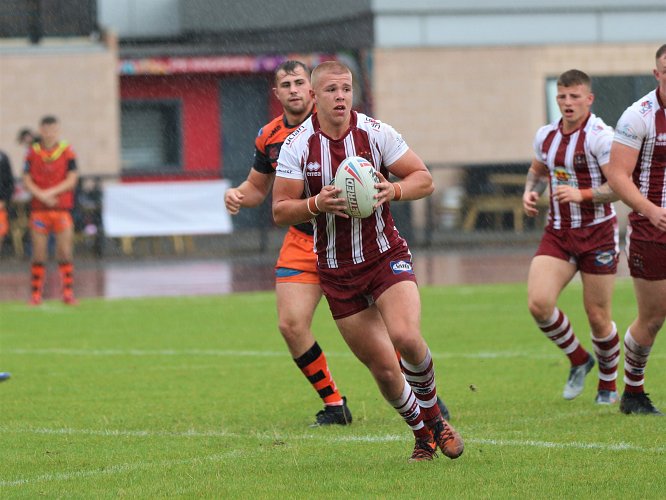 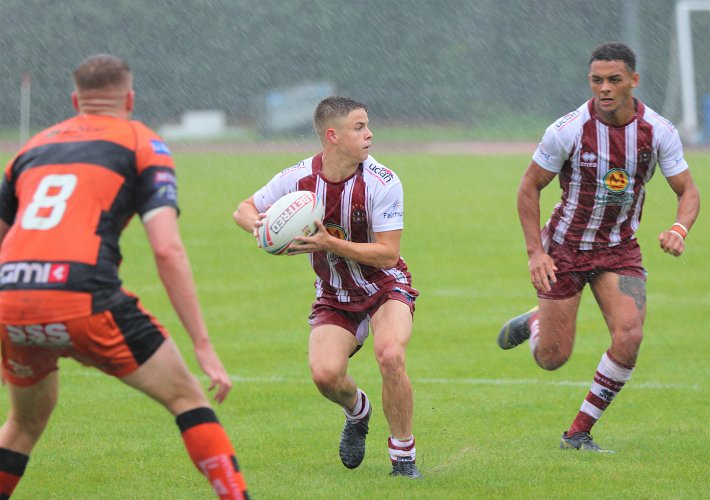 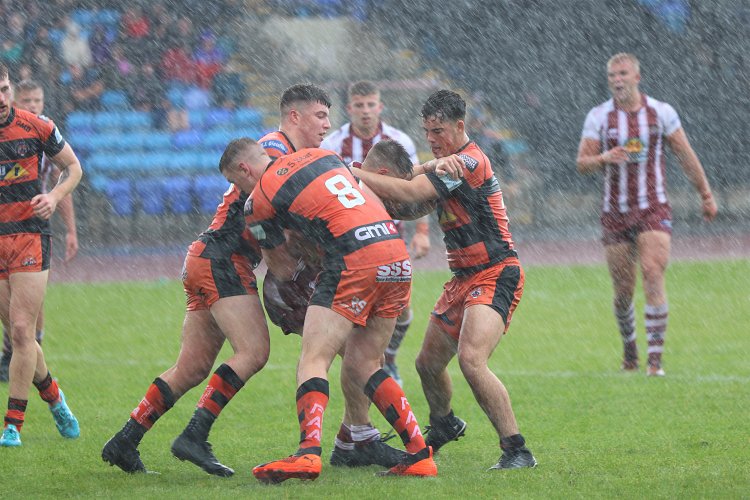 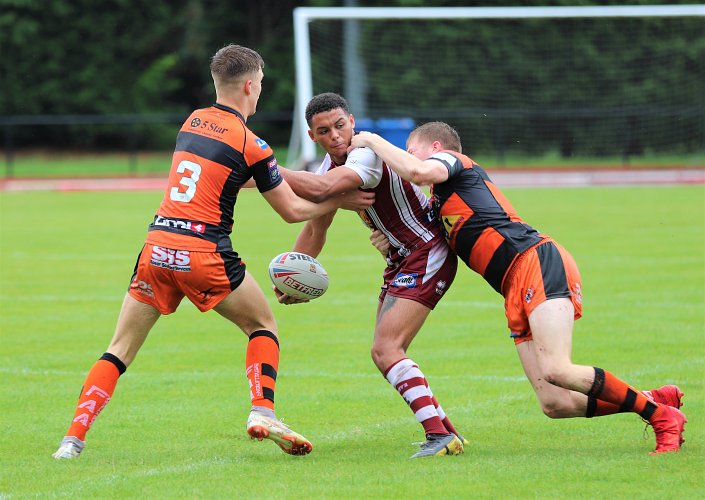 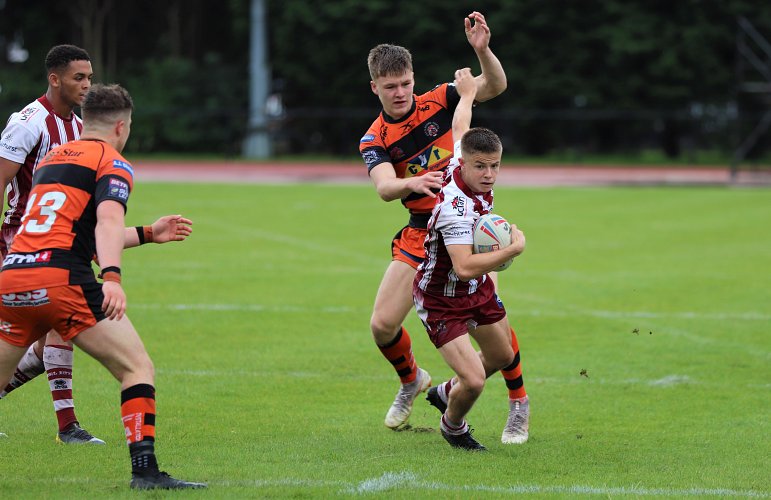 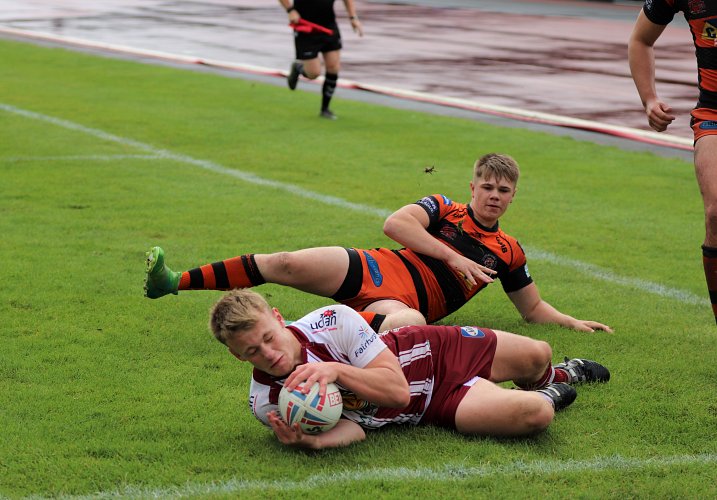 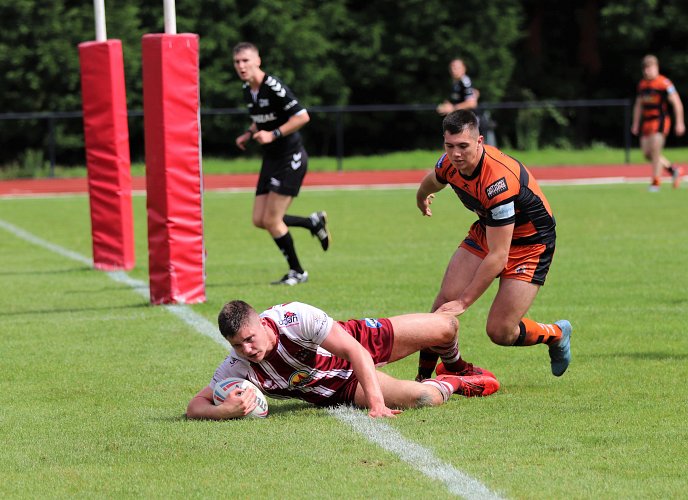 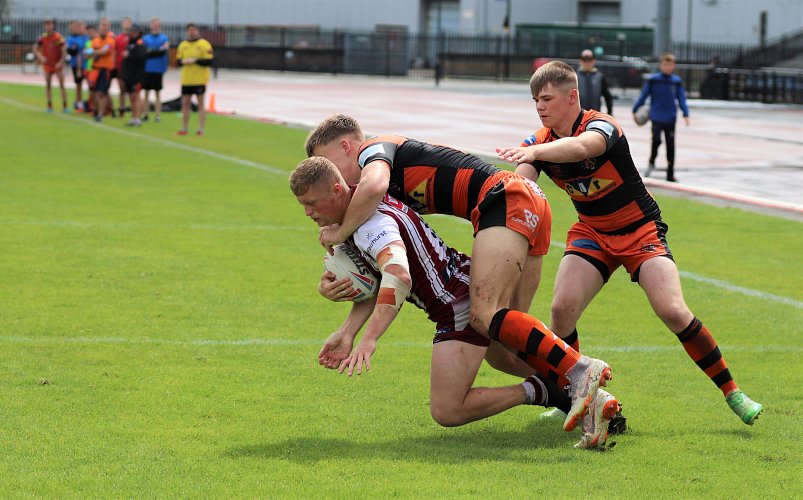 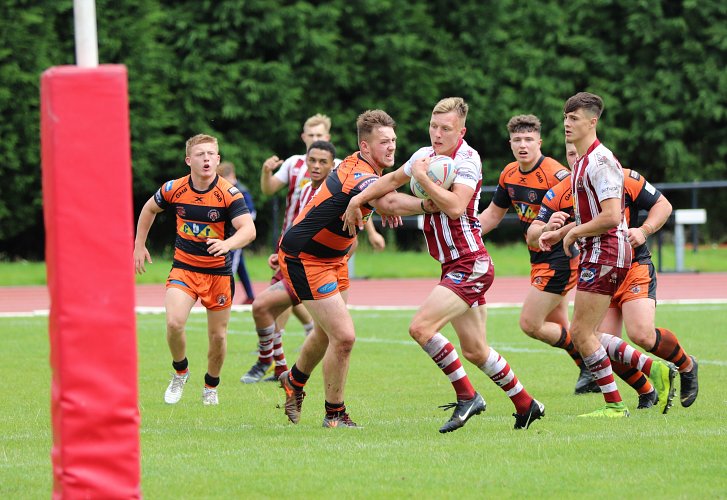 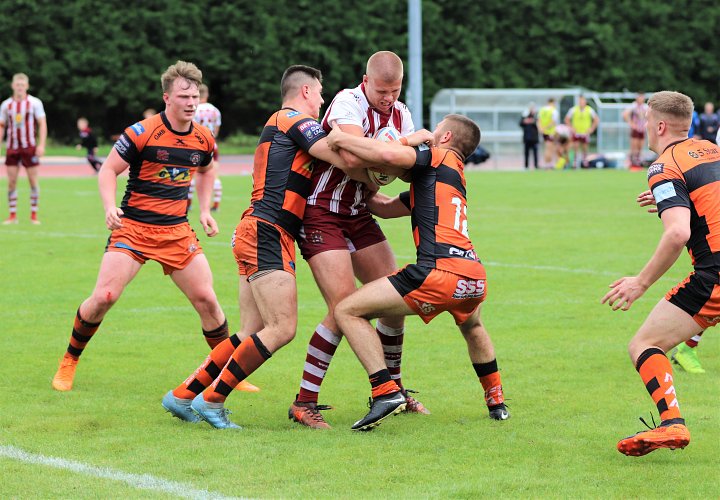