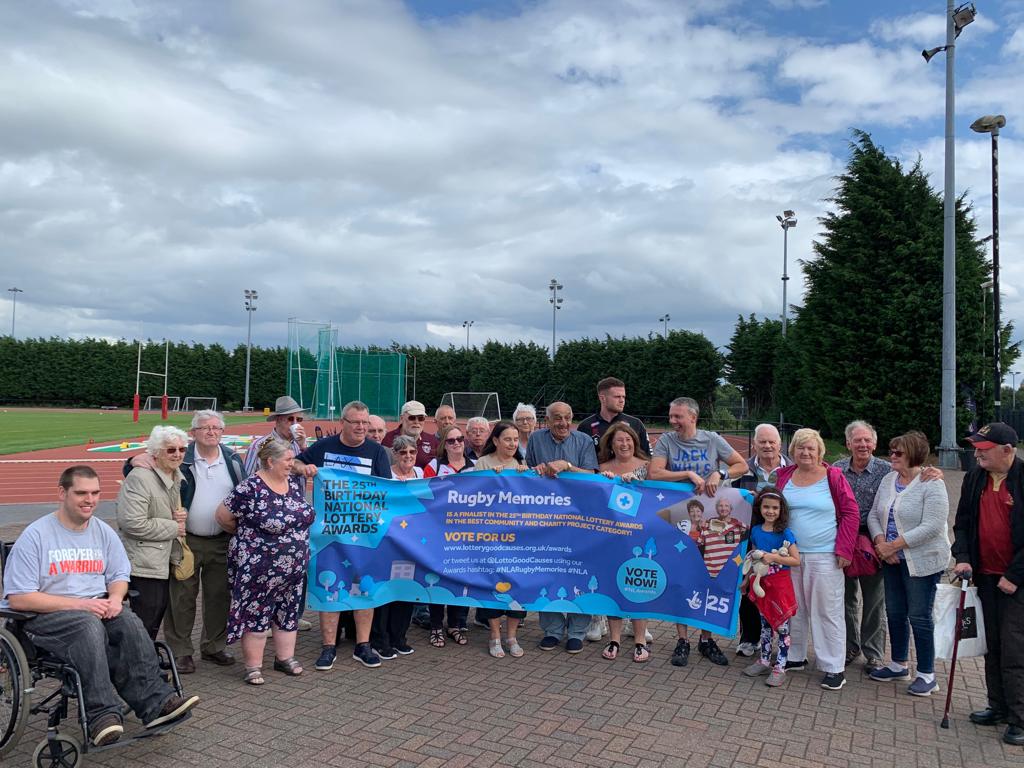 The group, which was launched in February 2018 as a way to help tackle isolation and support those living with dementia, reached the finals of the 25th Birthday National Lottery Awards, as it it competing in the Best Commuity and Charity Project category.

Wigan legend Boston, who scored 478 tries in 488 appearances for the Club between 1953 and 1968, was one of the members in attendance, as he celebrated his 85th birthday last Tuesday.

“I’m happy when I’m at places like this,” he said. “It’s nice to talk about things that happened ages ago because it brings back memories. I’m always happy when I’m back at Wigan. I’d love to be playing again but I’m too old now!”

“It was really nice because a lot of the people here remember Billy playing, whilst others were part of the team when he was here. It was extra special for him to come and really nice to see people get back together.” 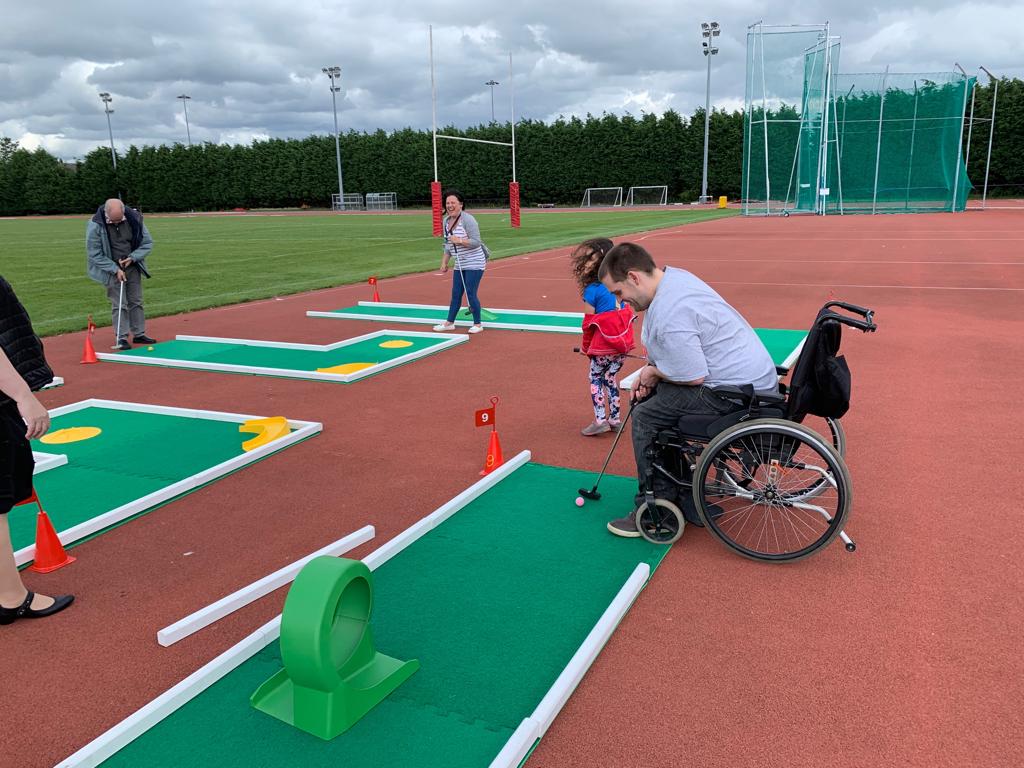 As Health and Wellbeing Manager, Taylor runs the group and she says the mini golf event is one of the ‘new experiences’ on offer at Rugby Memories.

“The mini golf has been really good and everyone has got involved,” she said. “We wanted to do something a little bit different and offer new experiences.”

“It’s massively important to try new things; we are trying to keep people active and interacting in a different way.

“Running the group is one of the most rewarding things in my job because all of these people appreciate what we do and always say how much they enjoy it. It creates a new support network for them, which is invaluable.”

Norman Hickson, a regular attendee within Rugby Memories, praised the positive impact that the group has on the local community.

He said: “This group of people are phenomenal. You look forward to coming, as it’s like a home from home. As a carer it’s very important - you come and you learn from other people.

“This is the top group to come to for us because everyone is integrated and it’s nice to see friendly faces.”

Hickson also shared his enjoyment of taking part in the mini golf event.

“It was absolutely fantastic; it was a bit of a change. Of course Billy being here has put the icing on the cake.” 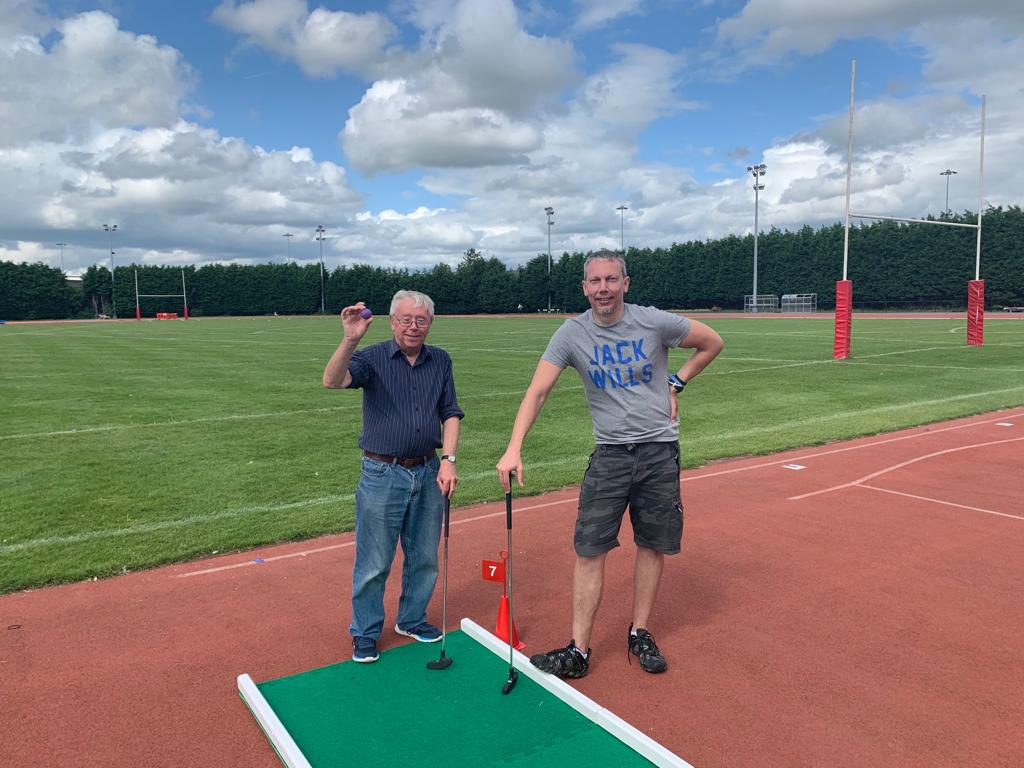 Group helper, Ian Hurst, says being involved with Rugby Memories means a lot to him.

“Socialising is my aim in life so I embrace seeing everyone because I love it and I feel like a kid at Christmas. It means quite a lot to me; I feel like a member - I really enjoy just being with people and talking about rugby.”

Current Warriors winger, Joe Burgess, also headed down to the event to take part and test his own mini golf skills.

“It was good. Everybody looked like they were enjoying themselves so it is great for the community. It was also fantastic to see Billy Boston here on his birthday as well.”

The 25-year-old praised the Community Foundation for putting on different events for the Rugby Memories group.

“It’s good to see the members loving it and trying a few different things to keep them active.”