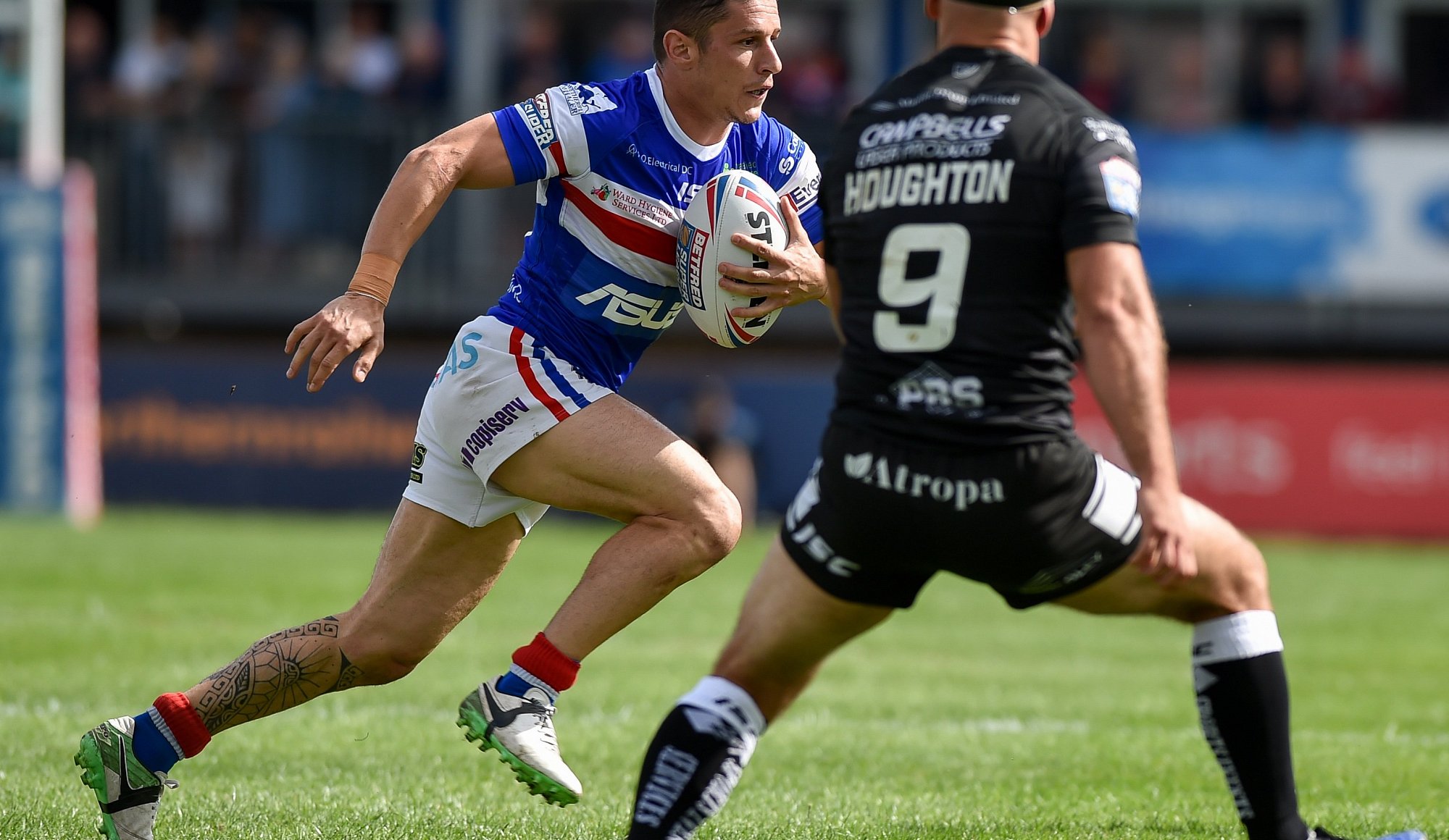 The Frenchman joined the West Yorkshire club on a loan deal until the end of the season last week, but his new side lost 26-16 to the Black and Whites at the Mobile Rocket Stadium.

Also in the Betfred Championship on Sunday, half-back James Barran featured for Rochdale Hornets on dual-registration in their 50-18 loss to Leigh Centurions.

In Betfred League 1, loanee Caine Barnes came off the bench and scored in Workington Town’s 66-22 thumping of West Wales Raiders on Sunday.