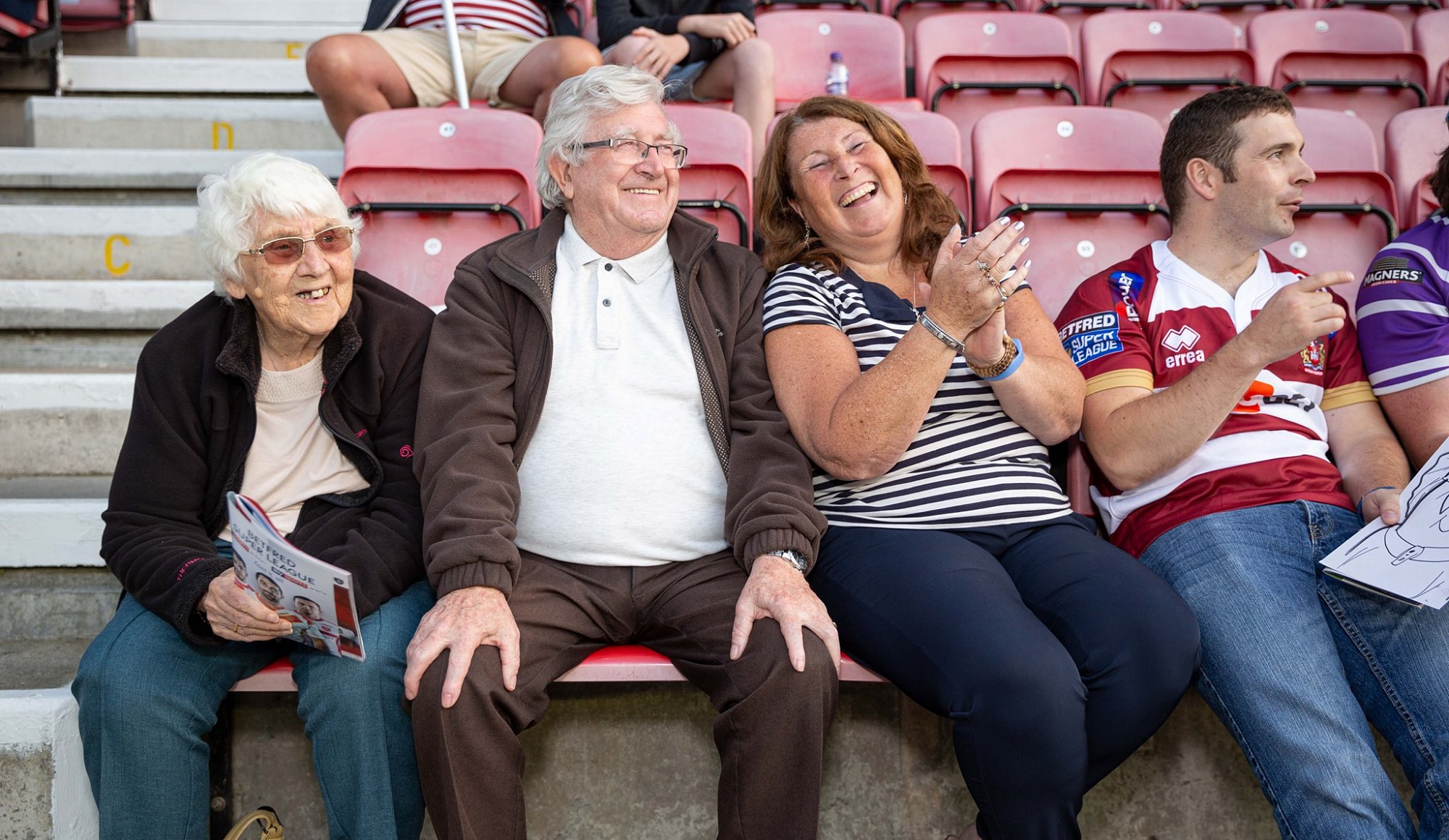 With Wigan Warriors’ Community Foundation project ‘Rugby Memories’ currently in the finals of the 25th Birthday National Lottery Awards we take a more personal look at the positive impact the scheme has had since its inception in February 2018.

In February 2018, Wigan Warriors Community Foundation, (the official charity of Wigan Warriors Rugby League Club) launched a support group called Rugby Memories as a way to help tackle isolation and support those living with dementia. Reminiscence can be a powerful form of therapy for people with dementia, allowing them to access long-hidden memories and giving their families a glimpse of the loved one they knew before they became ill.

One person who has been a beneficiary of the sessions, is Sue Metcalf, who has been taking her father Cyril to the sessions based at the Club’s Central Park community facility on Montrose Avenue, Wigan.

Sue’s Father was diagnosed with mixed dementia in 2017 at the age of 85, and as Sue outline’s, his involvement with the National Lottery-funded project has had a profound benefit to her and her family.

Sue said: “Mum (Hilda) and Dad (Cyril) used to go watching Wigan and loved watching them on TV so I thought we would give it (Rugby Memories) a whirl! Mum and Dad had always done things together so that had to continue, and we were made to feel very welcome from the outset and everyone was friendly.

“He loved the fact that some of the people at the group had played for Wigan many years ago and he could remember them in their prime. The group are encouraged to play team games and carpet bowls is a particular favourite – which is taken very seriously. This has been good as Dad is getting the stimulation and exercise that he needs but does not realise this as he is just enjoying himself.

“Having these groups mean Dad has structure to his life as there are set days where he has an activity. This means Mum and I do not have to try and occupy his days and we all get the benefit from this group. We have all developed a new circle of friends, some on different stages of the journey. We all find this reassuring to be able to talk to and support each other. 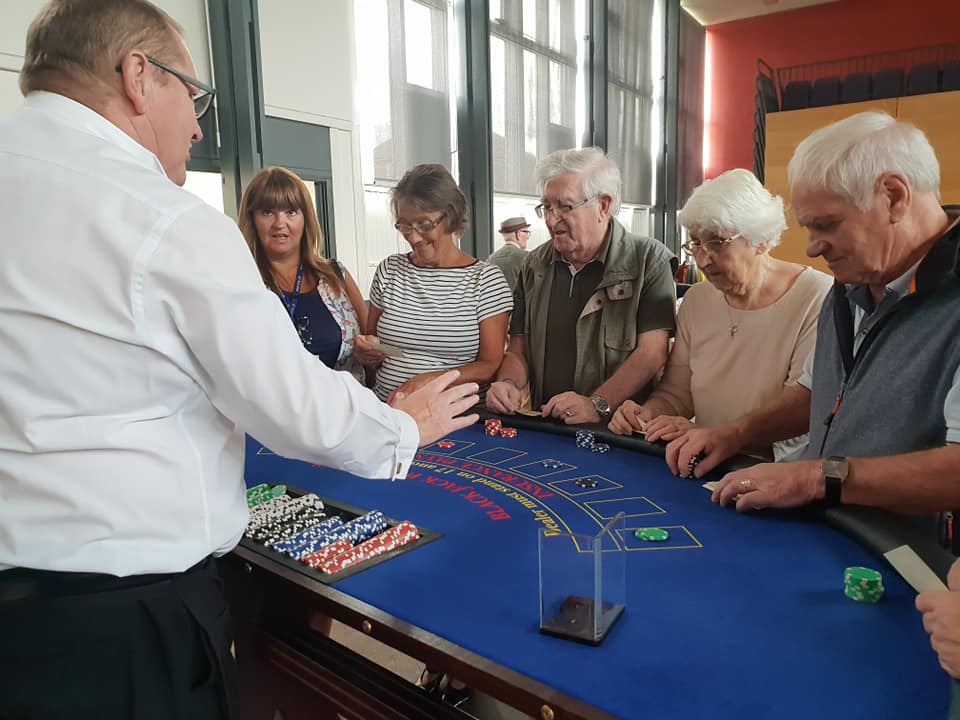 “For the time we are at Rugby Memories it means Mum and I can relax knowing Dad is safe. It also means Mum and I can have an adult conversation – instead of having to sadly listen to Dad keep repeating the same stories - and laugh and joke with others, who do not have dementia. This makes all the difference. We have all made new friends and everyone looks out for one another.

“Dad does not remember where he is going or what he has done by the time we get home, but the look on his face when he sees the people there is worth all the money in the world. He gets very emotional at times because he thinks he is putting me out taking him to the group, but to be honest I love going, seeing his face light up when he recognises friends – not always remembering their names, but seeing the smile on his face melts my heart.” 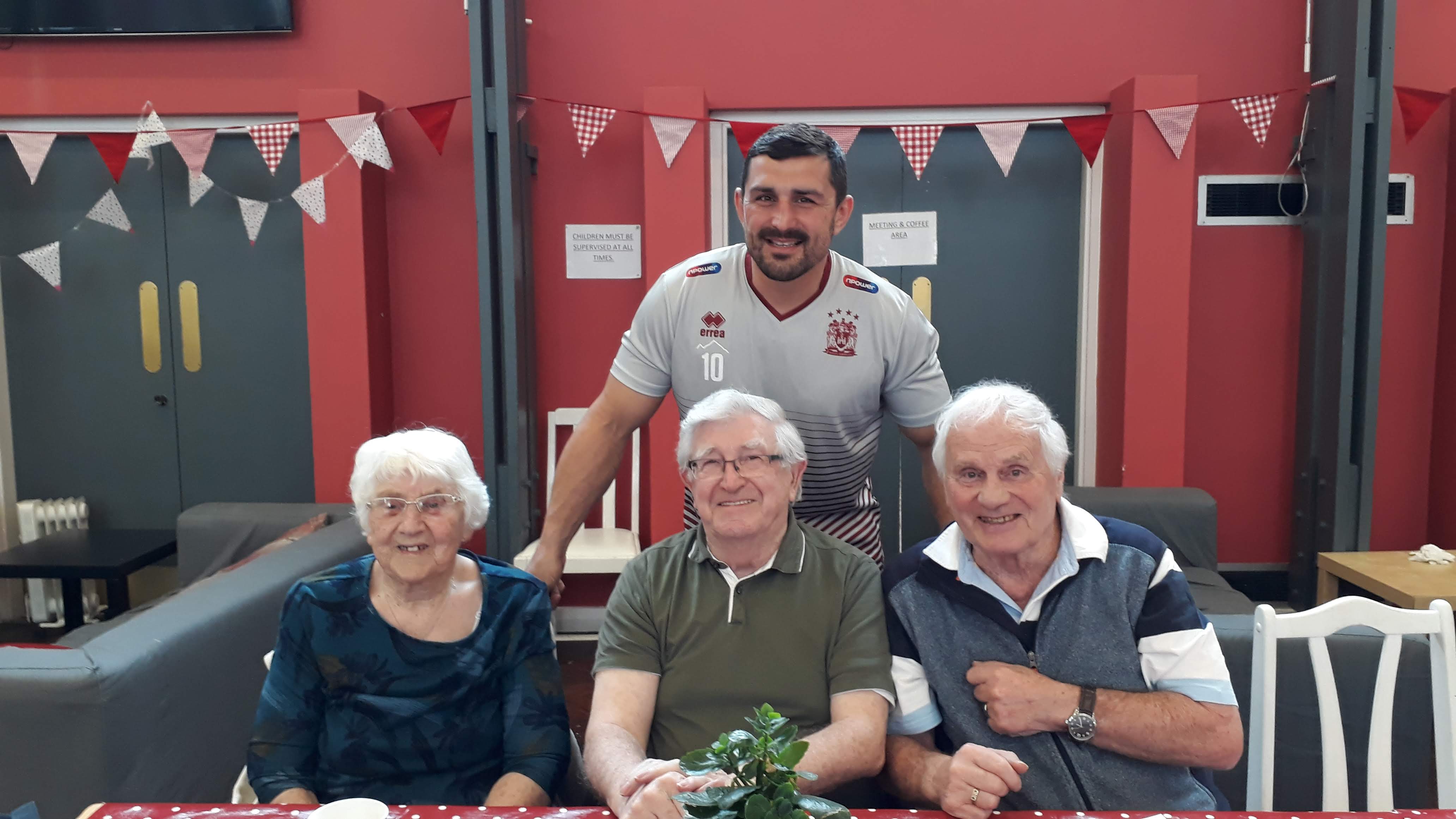 To vote go to lotterygoodcauses.org.uk/awards. You can also vote for the Rugby Memories campaign on Twitter by tweeting the hashtag #NLARugbyMemories. Voting runs from 9am on 24th July until midnight on 21st August.