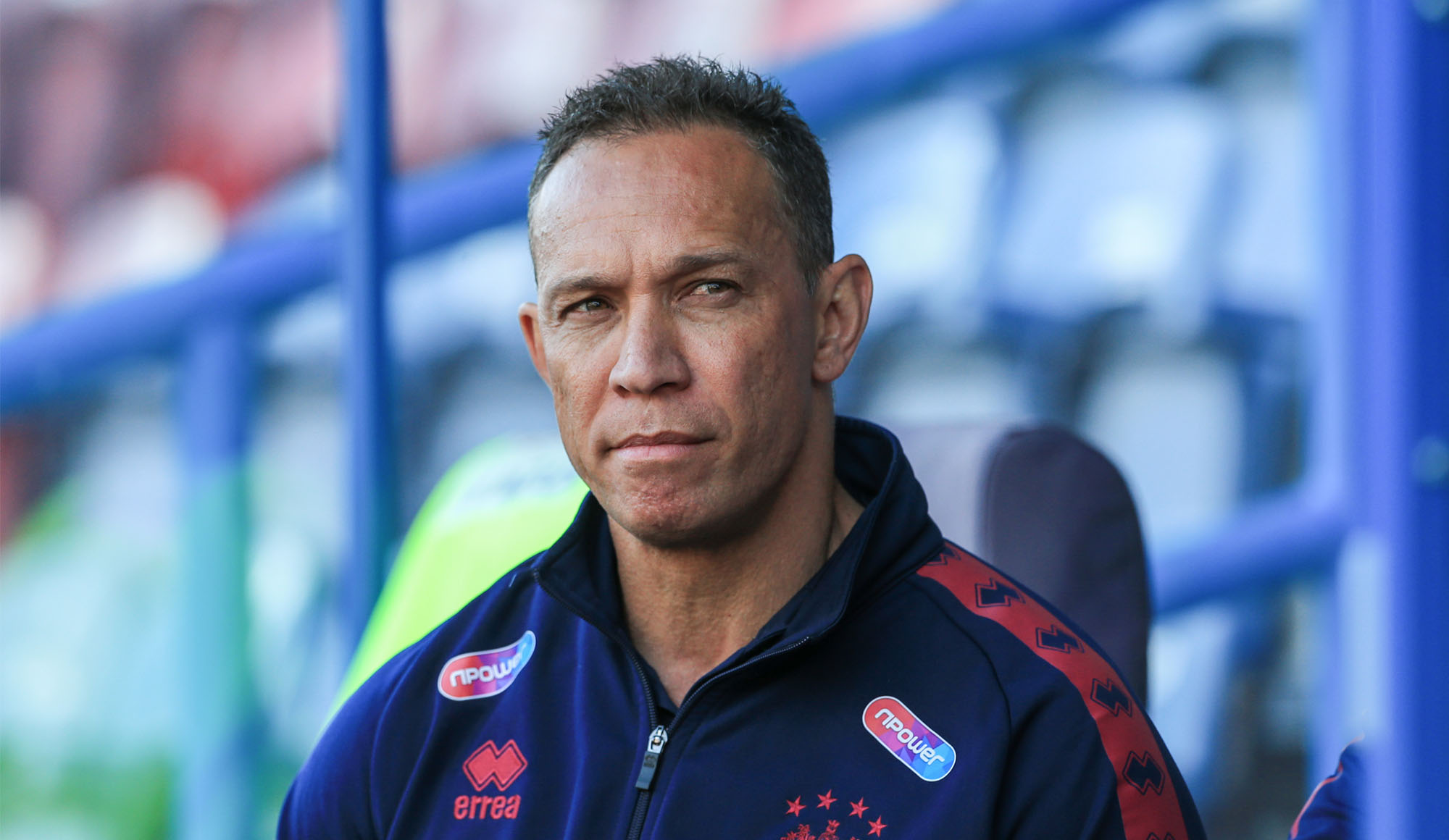 Wigan Warriors Head Coach Adrian Lam believes a victory over Warrington Wolves on Friday would take his side’s confidence to the “next level”.

The Cherry and Whites will come up against the Wire for the fourth time this season when they host Super League’s second placed side at the DW Stadium on Friday.

Speaking to the media on Tuesday afternoon, the Wigan boss outlined how important the fixture is for his side.

“With it being the first game from four against them at home, we need to make a statement.

“With regards to the overall season, it would be a nice way to get a bit more confidence because we’ve worked really hard to get here. Beating Warrington on Friday night would just take our confidence to the next level.”

On Wigan’s good form, Lam said: “I’m not 100 per cent on our win percentage over the last few months, but I know there’s been a lot more wins than losses. I’m just pleased the team is playing with confidence and we are striving to be better every week.

“I still don’t think other supporters and teams out there think that we are the real deal, but that’s ok. We’ve still got a fair way to go with our improvement, but I know with the experience we’ve got here and the big game players, we can get there in good shape. It’s exciting times ahead.”

By contrast, Friday’s opponents Warrington have struggled in recent weeks, having only won one of their last five games.

On Steve Price’s side, Lam commented: “We’re not really worried with what they’re going through. We’ve had a couple of close wins ourselves and a couple where we didn’t play too well, like against St Helens.

“I think the timing of playing a top four side is good for us and we look forward to that challenge on Friday night to see where we are at as a team.”

Despite a Challenge Cup Final on the horizon for Warrington, Wigan’s Head Coach explained he doesn’t expect the opposition to rest key players for Friday’s game.

“We feel that they will play their strongest team and we hope they do. I think that will be their mentality.” 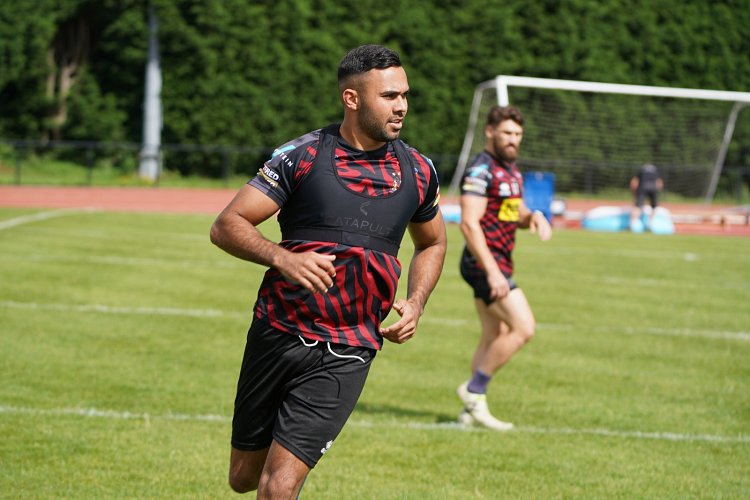 The Warriors in training ahead of Friday's game. 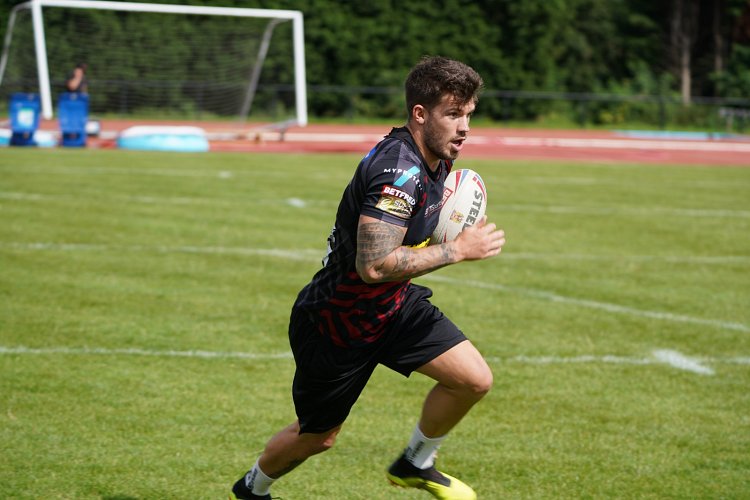 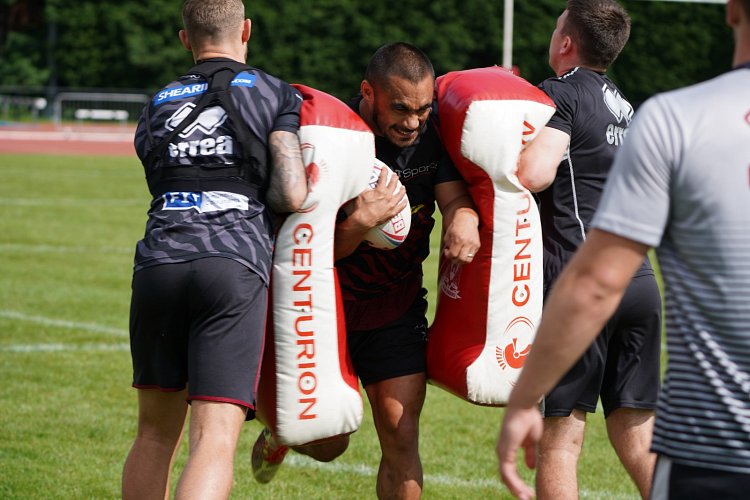 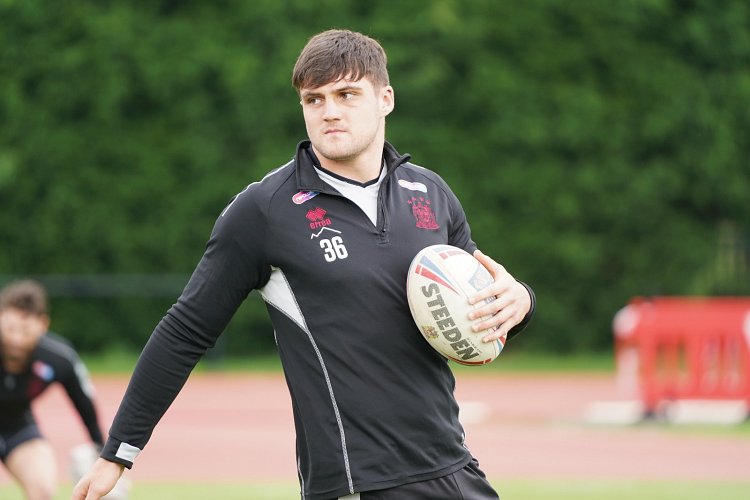 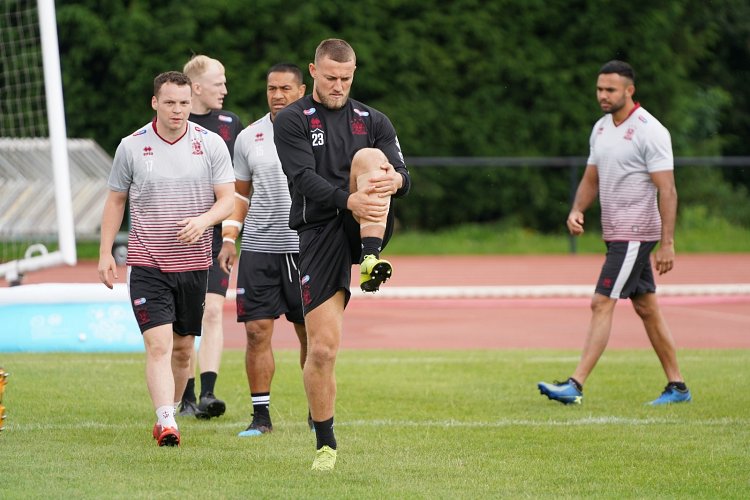 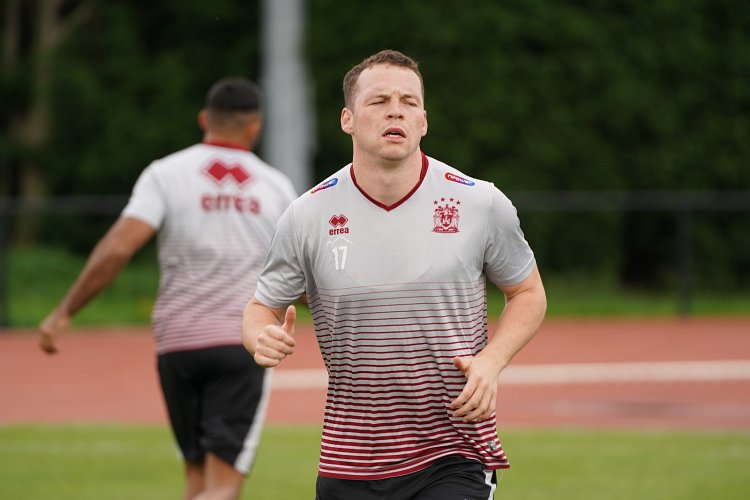 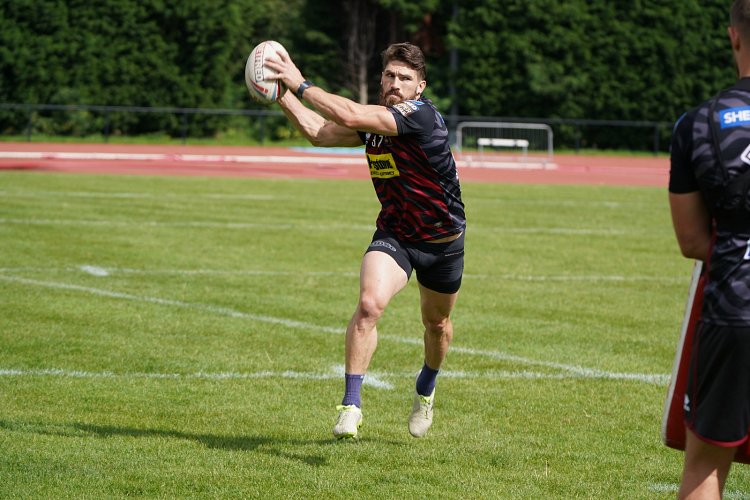 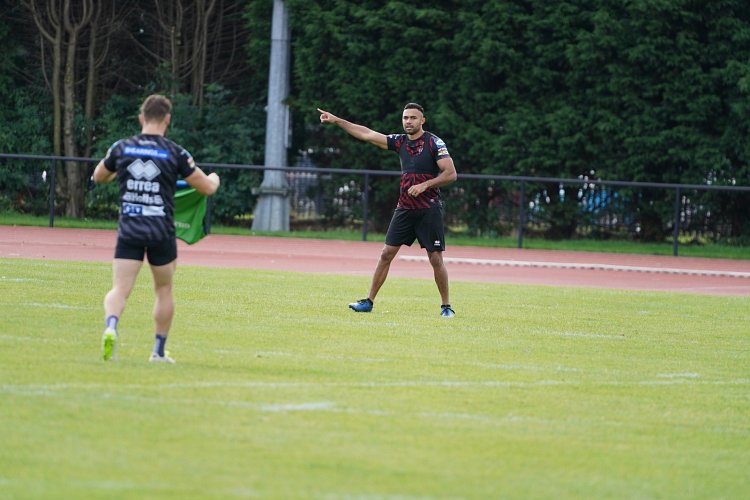 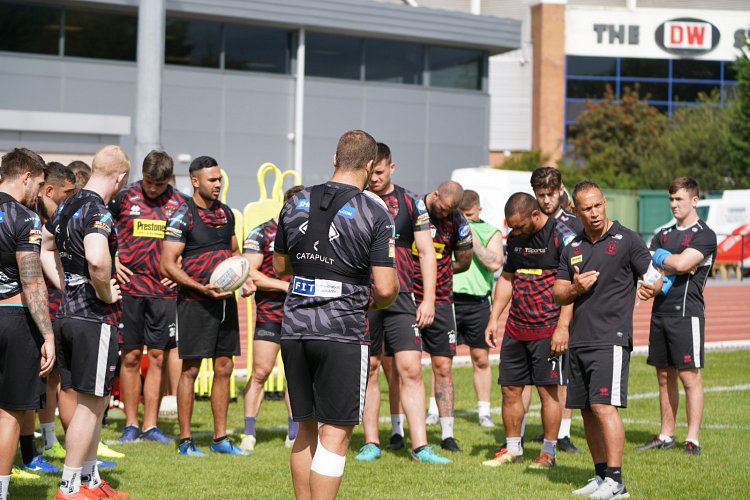 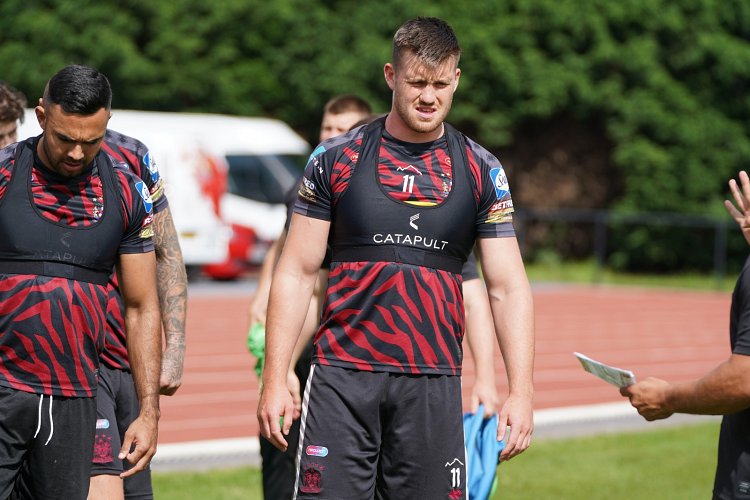 Recent signing Bevan French made his debut last week, coming off the bench in the second half to replace winger Joe Burgess. In adding the Australian to the squad, Lam says he adds a fresh sense of competition to the squad.

“We haven’t had the fortune of having pressure on players every week for places, with selection some weeks being ‘this is it’. French’s arrival puts some pressure on the outside backs and it’s exactly what we need.”

Lam also provided an update on injury concerns heading into this weekend’s game.

“(Ben Flower) He’s out with a meniscus issue, he needs an arthroscopy so that will be him out for between four and six weeks.

“On top of that, Joe (Burgess) has a pectoral issue. He’s doubtful. We will give him until the captain’s run to see if he’s ok.”