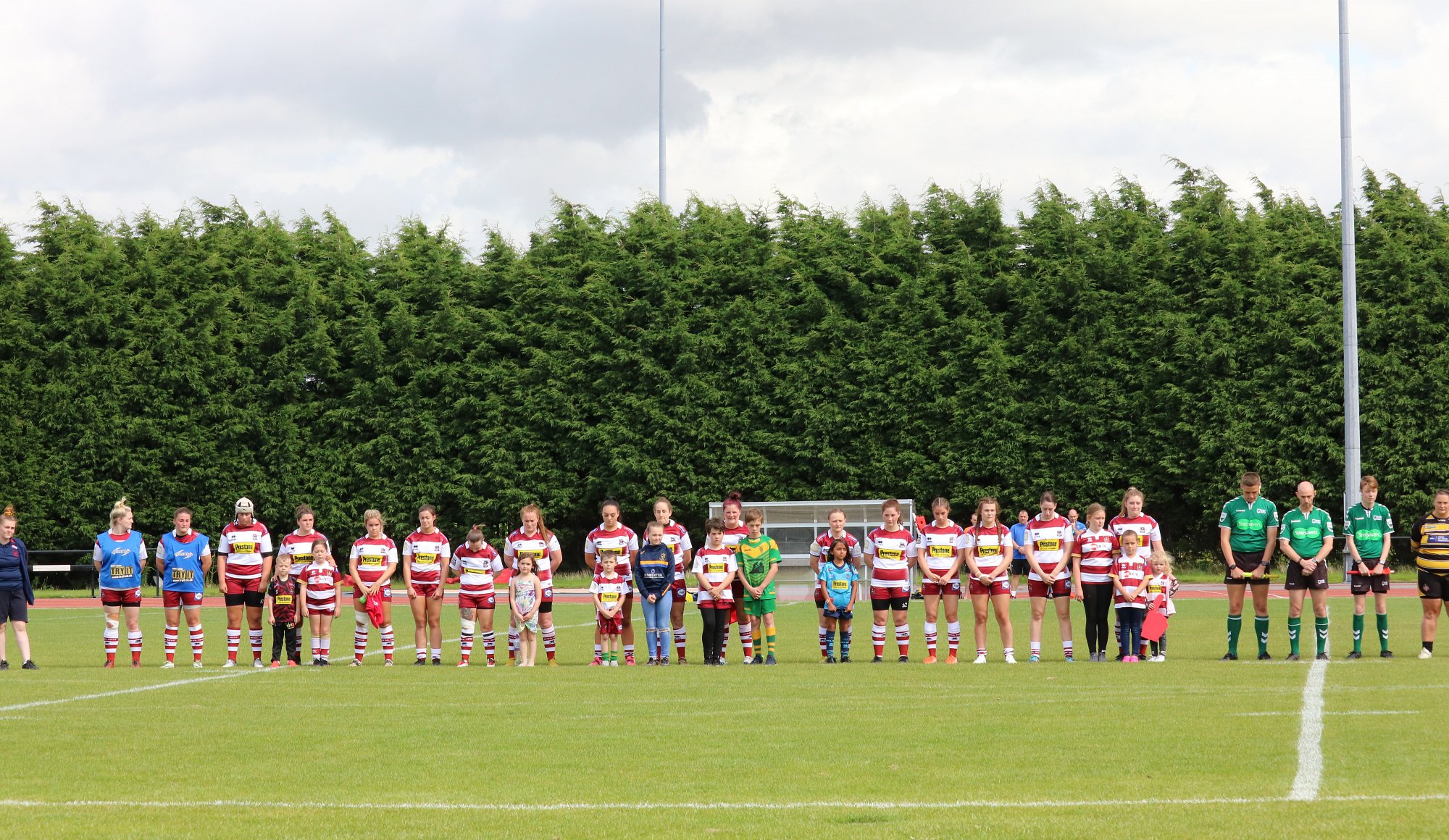 Kris Ratcliffe’s side ran in nine tries in their first first game back on home turf in over ten weeks, with new recruit Hayley Martinus scoring a try on debut.

A brace from Alison Burrows plus efforts from Kate McMullan, Claire Hall and Holly Speakman sealed a comfortable victory to maintain their place in the fourth play-off spot with four rounds of the regular Women’s Super League remaining.

The Warriors started brightly, as Temple carved open the York line to race away from the chasing pack and touch down under the sticks after five minutes. McMullan added the two points to give Wigan an early 6-0 lead.

McMullan then grabbed Wigan’s second of the afternoon, outmuscling York’s defence to go over in the right corner after some good attacking play in the build-up. The winger watched her kick from the touchline bounce off the uprights to deny her side the extras.

Claire Hall was next to cross the whitewash, as the scrum-half spotted a gap and raced through to get her name on the scoresheet. McMullan was on target this time with a fine effort from the left edge to make it 16-0.

The Cherry and Whites then scored immediately from the kick-off, as Temple collected the ball and raced 60 metres, again unscathed, to get over for her second effort which took Wigan out to 20-0.

Burrows marked her return to action with a try as she went over in the left corner on the stroke of half-time. The winger was on hand to finish off some great work by Megan Bragg in the build-up and send the Warriors back to the sheds with a 24-0 lead.

Temple claimed her hat-trick just after half-time, with the centre crossing with ease before Martinus marked her debut for the Club with an effort on the right wing, courtesy of a Burrows assist. McMullan added the conversion from the touchline and Wigan had a 34-0 advantage.

Speakman added her name to the scoresheet in the 70th-minute. The forward took a pass and burst through the Knights defence to race away to score and make it 38-0.

Wigan finished off the rout as Burrows grabbed her second of the afternoon, as she darted over from close range and sealed the 42-0 victory.

Ratcliffe’s side have now won five out of ten games this season and sit two points ahead of fifth placed Bradford Bulls. 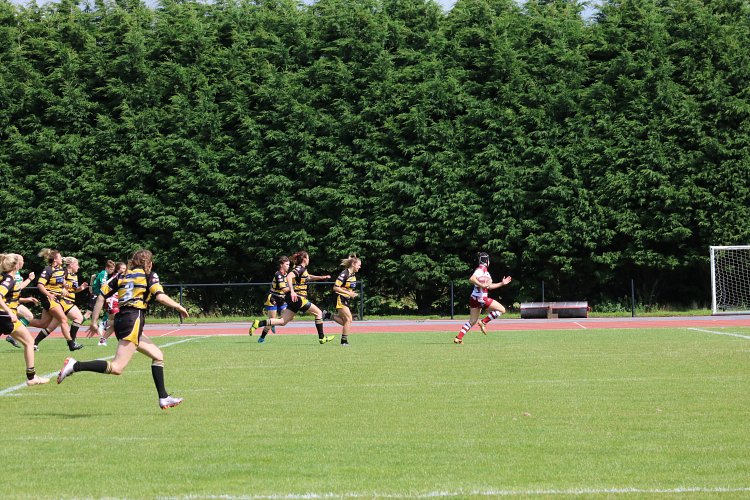 Match action from Wigan vs York. 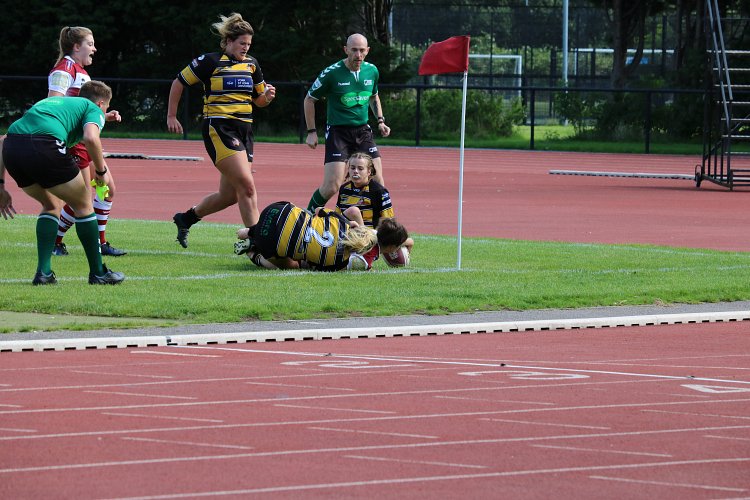 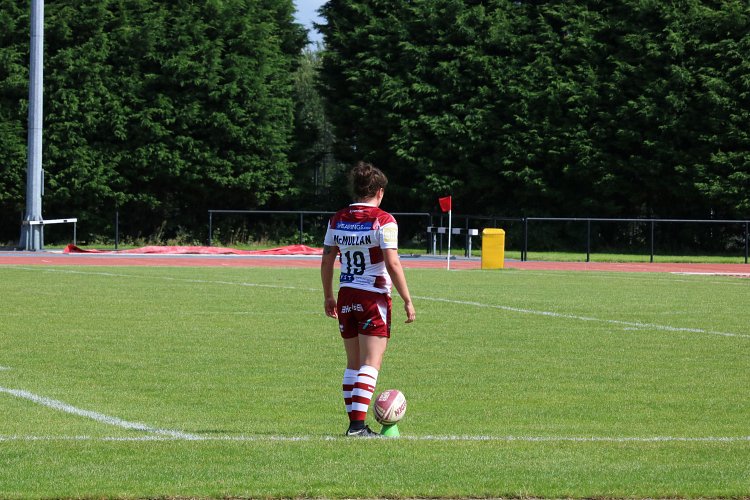 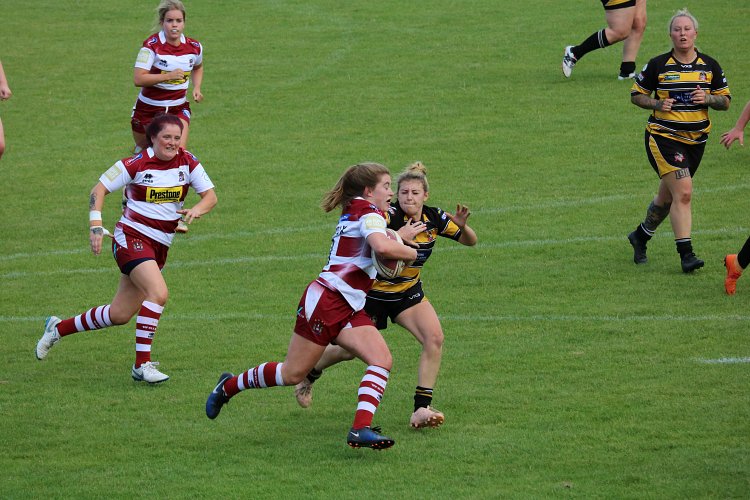 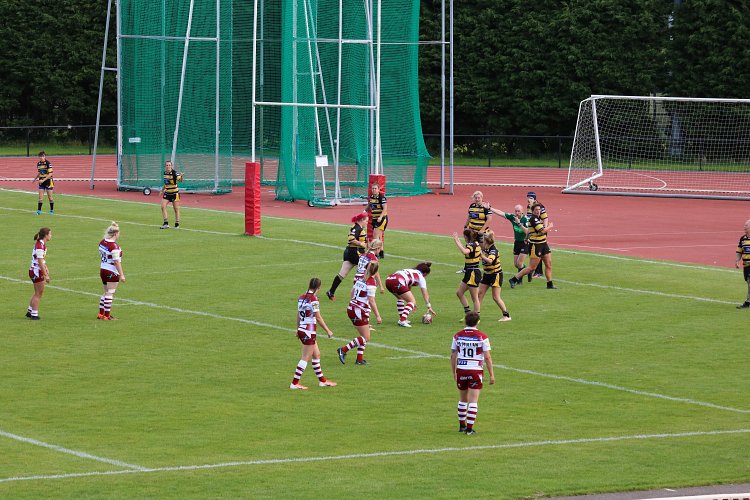 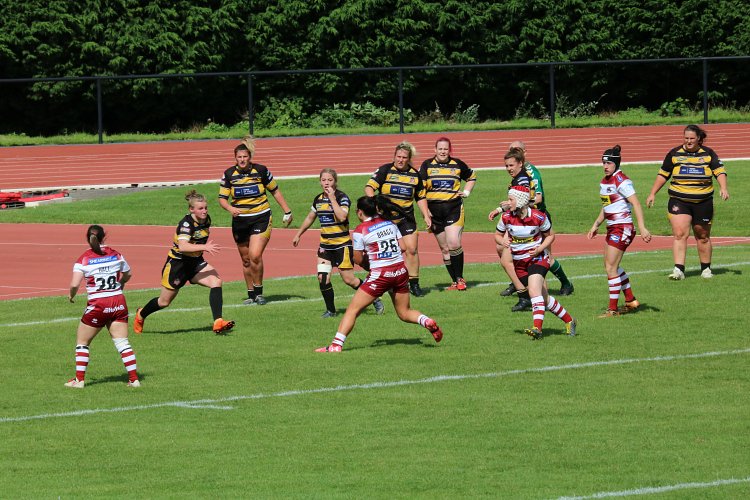 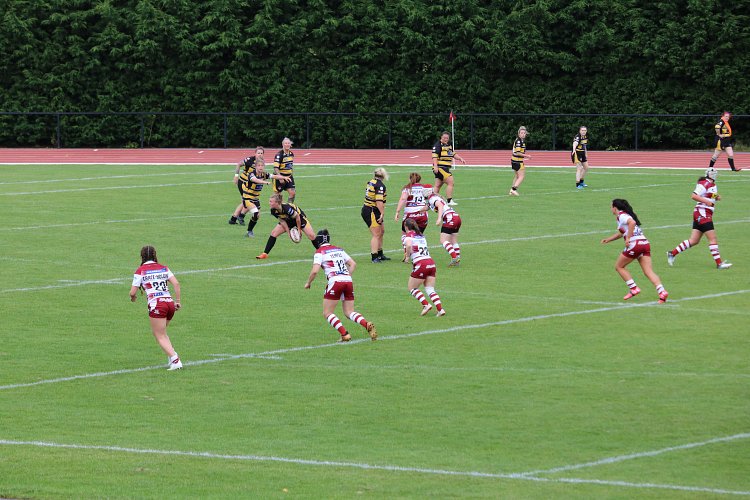 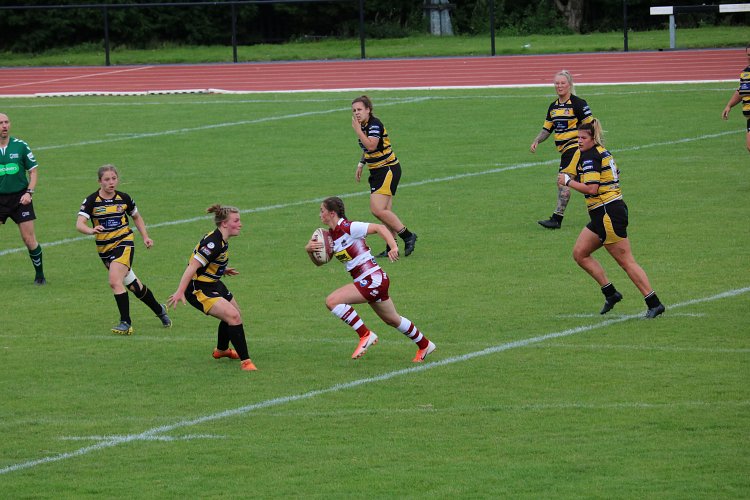 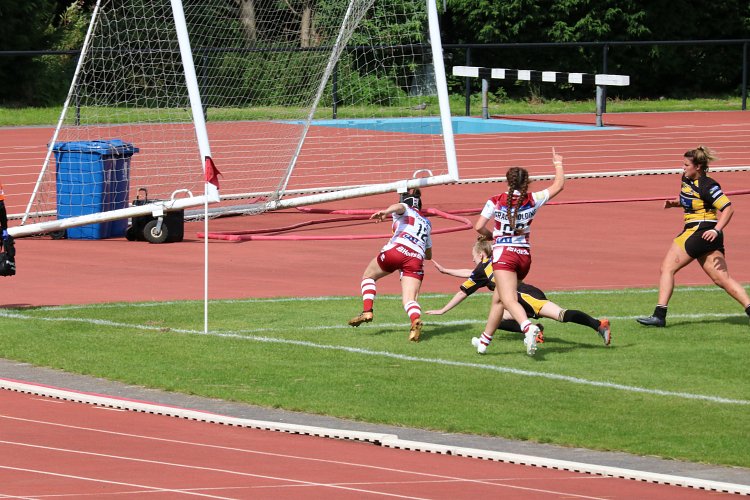 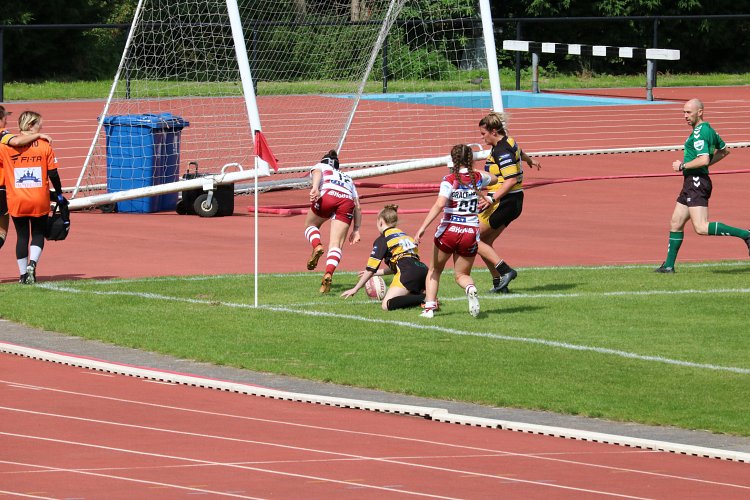 After the game, Head Coach Kris Ratcliffe, said: “We played really well in spells. Our completion still wasn’t high enough, but we got the result in the end and a good result. I’m most pleased that we kept them to nil, with some really good defence at times.”

On his standout players on the day, Ratcliffe commented: “Vicky Molyneux was captain; she’s up there as one of our best players every week and she’s had another Player of the Match performance. She’s standing up consistently week-in-week-out.”

He added: “I thought Vanessa Temple went really well, getting her hat-trick. Jade (Gregory-Haselden) had a very good game, Leah (Darbyshire) in only her second game for us looked dangerous at times and I’m pleased for Hayley Martinus who scored on her debut. There are plenty of positives.”

The Wigan Warriors Women face Wakefield Trinity at the Robin Park Arena in the next round of the Women’s Super League on Sunday 1st September.