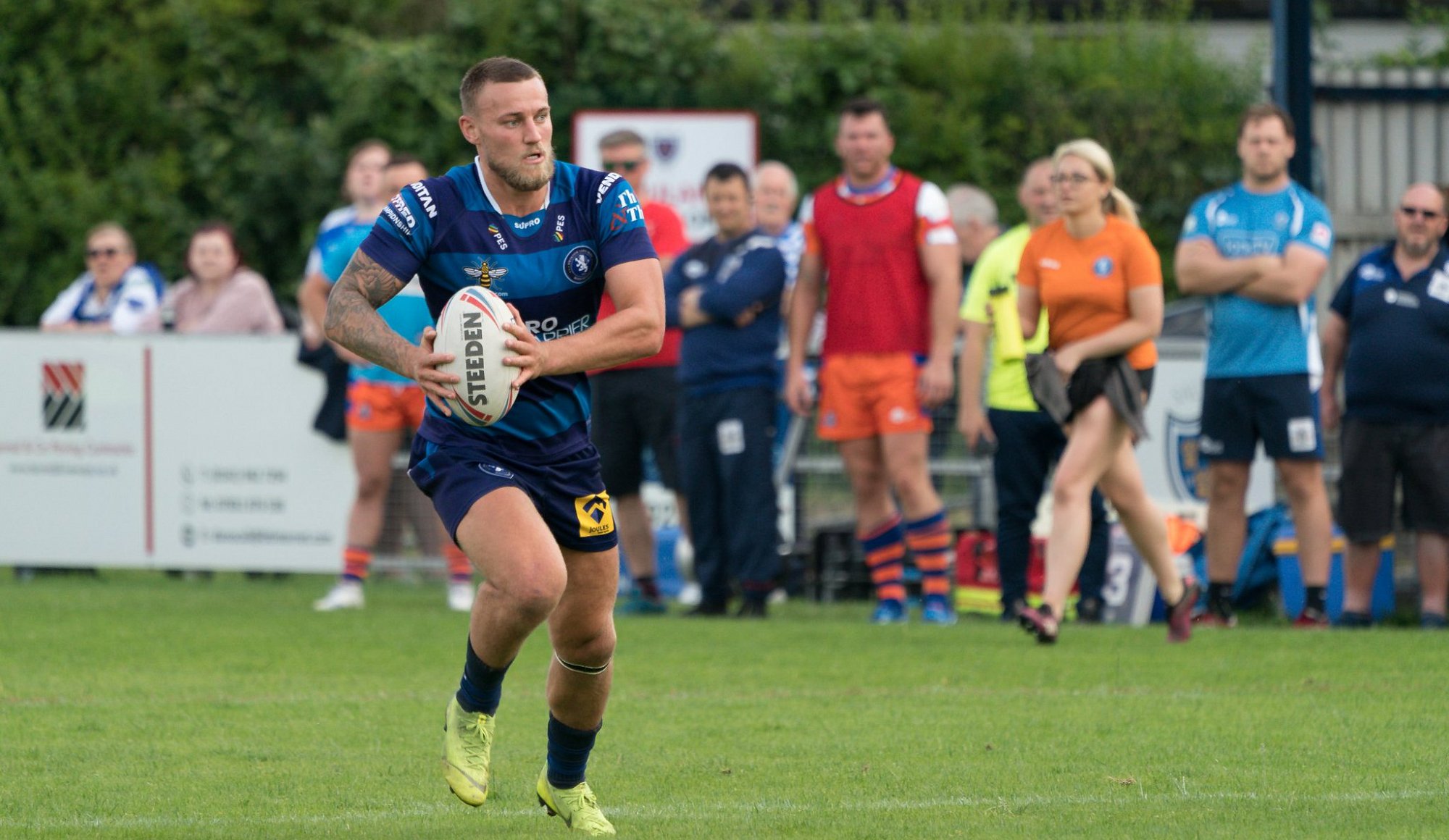 Chris Hankinson and Craig Mullen both scored a try each on dual-registration to help Swinton Lions beat Halifax RLFC in the Betfred Championship on Sunday.

The two backs both started for Stuart Littler’s side, as did loose forward Jack Wells, while loanee prop forward Samy Kibula made an appearance off the bench to feature in the 32-12 win at Heywood Road.

In the Betfred Super League, full-back Morgan Escaré played for Wakefield Trinity in their 38-10 victory at Hull KR on Sunday.

The Frenchman was instrumental for Chris Chester’s team who eased their relegation fears with a huge triumph on the road at KCOM Craven Park.

Escaré is on loan at Wakefield for the rest of the 2019 season after joining the West Yorkshire club at the start of August.

Elsewhere, loanee players James Barran and Ben Kilner were both involved for Betfred Championship side Rochdale Hornets on Saturday.

Barran started the game, while Kilner came off the bench in Rochdale’s 46-0 defeat to Toronto Wolfpack in Canada.