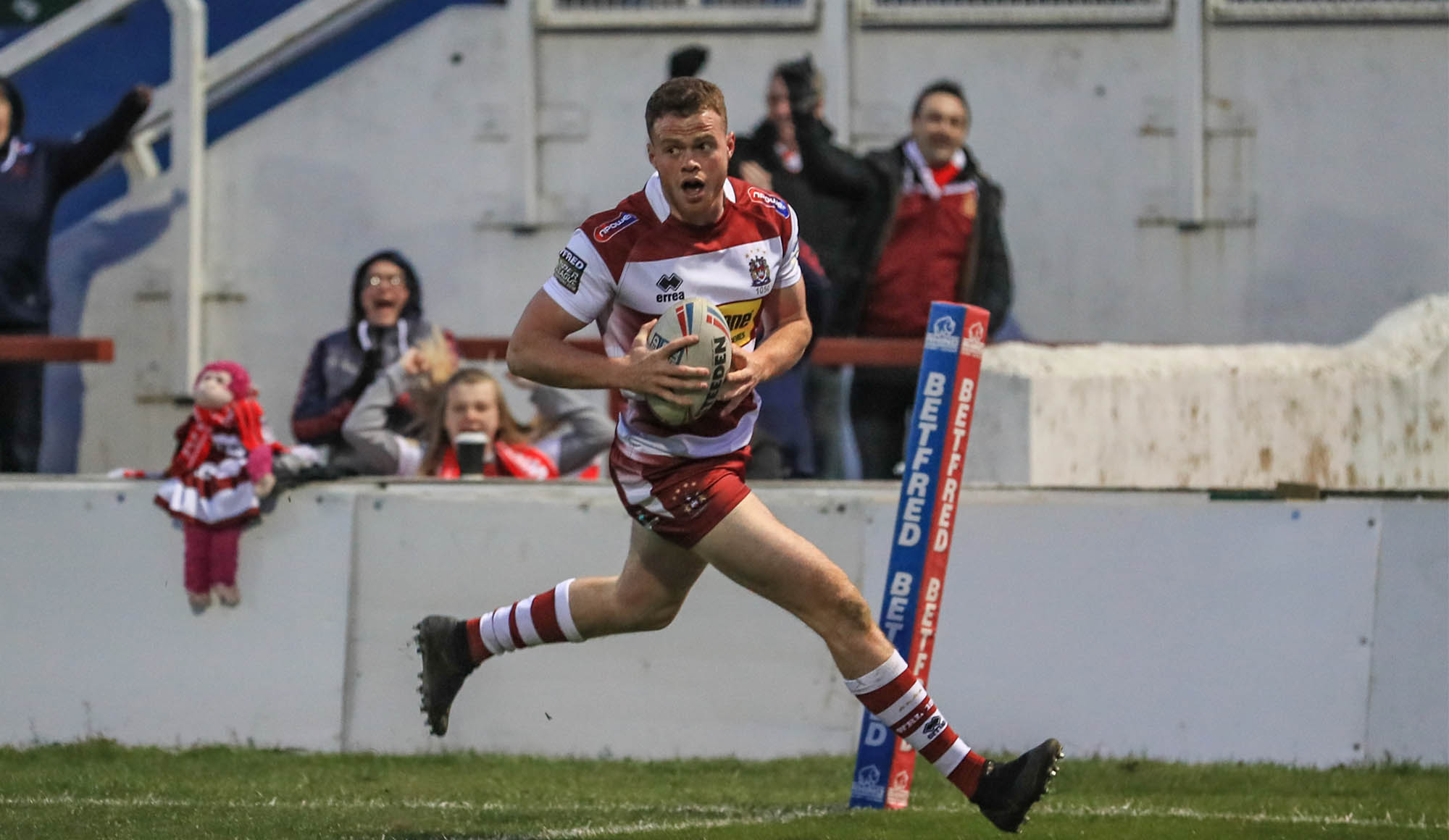 Get the latest on the Wigan Warriors squad with the Holts Injury Update.

In a week without a fixture, Head Coach Adrian Lam was pleased to report that off the back of Wigan’s victory over Warrington Wolves, his side came through injury free.

“Of the current squad that played on Friday night against Warrington, everyone has come through that pretty good and all positive considering we’ve got this week off.” 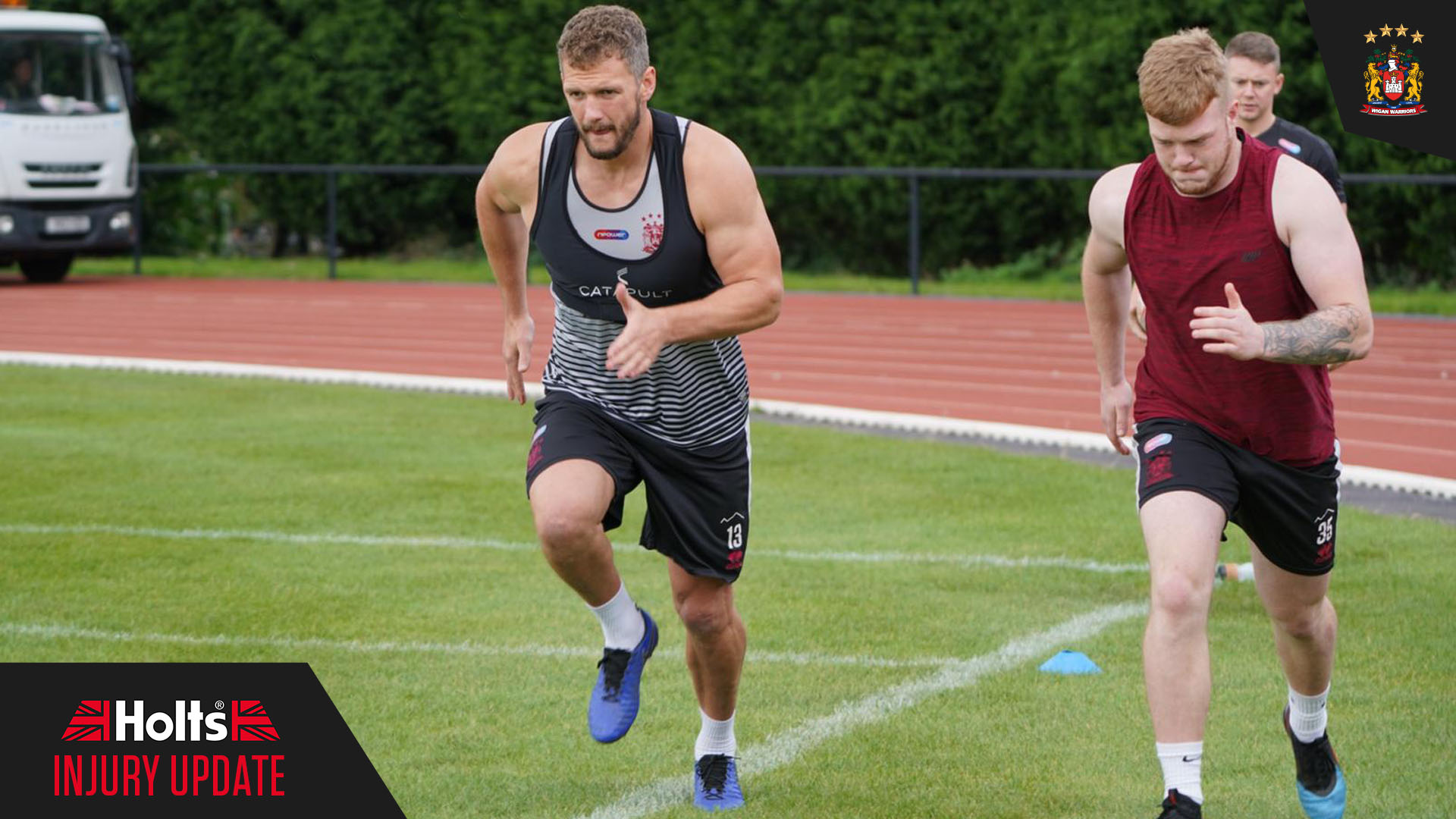 Lam also provided an update on players currently sidelined. He said: “At the moment, we’ve still got the same injury concerns. Sean O’Loughlin is out for a couple more weeks. Ben Flower is out for a few weeks.

Wigan’s top try-scorer in 2019 failed a late fitness test and missed last week’s home game against Warrington. Providing an update on Burgess, Lam said: “We’ve also got Joe Burgess who is 50/50 to play against Wakefield, so we’ll take that into consideration next week when we get closer to the game.

The prop forward has been out of contention since picking up a knee injury against St Helens back in July.

On his progress and possible return to first-team action, Lam explained: “Joe Bullock is out until mid-way through the play-off stage. Those four boys are the main ones at the moment.” 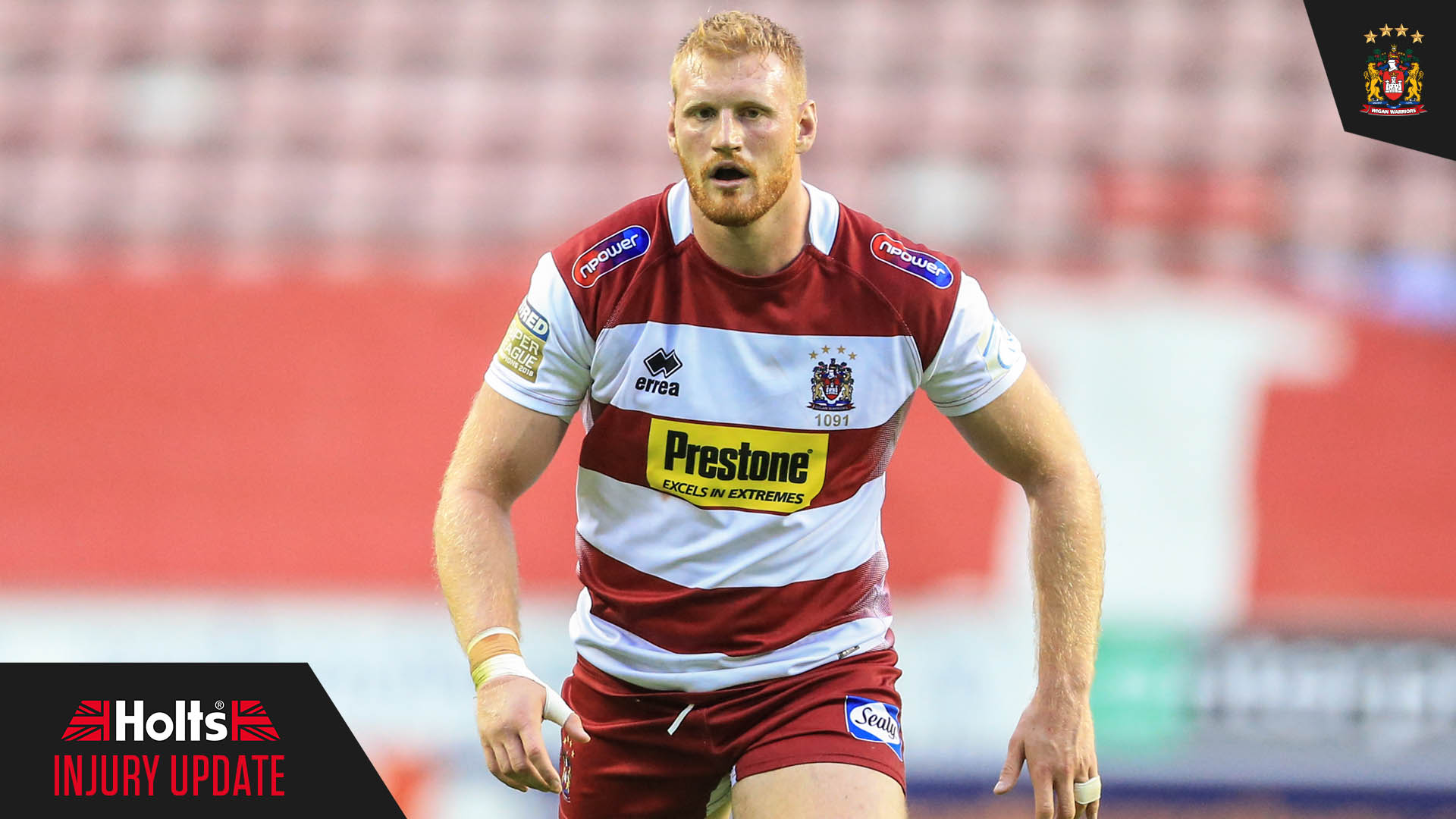