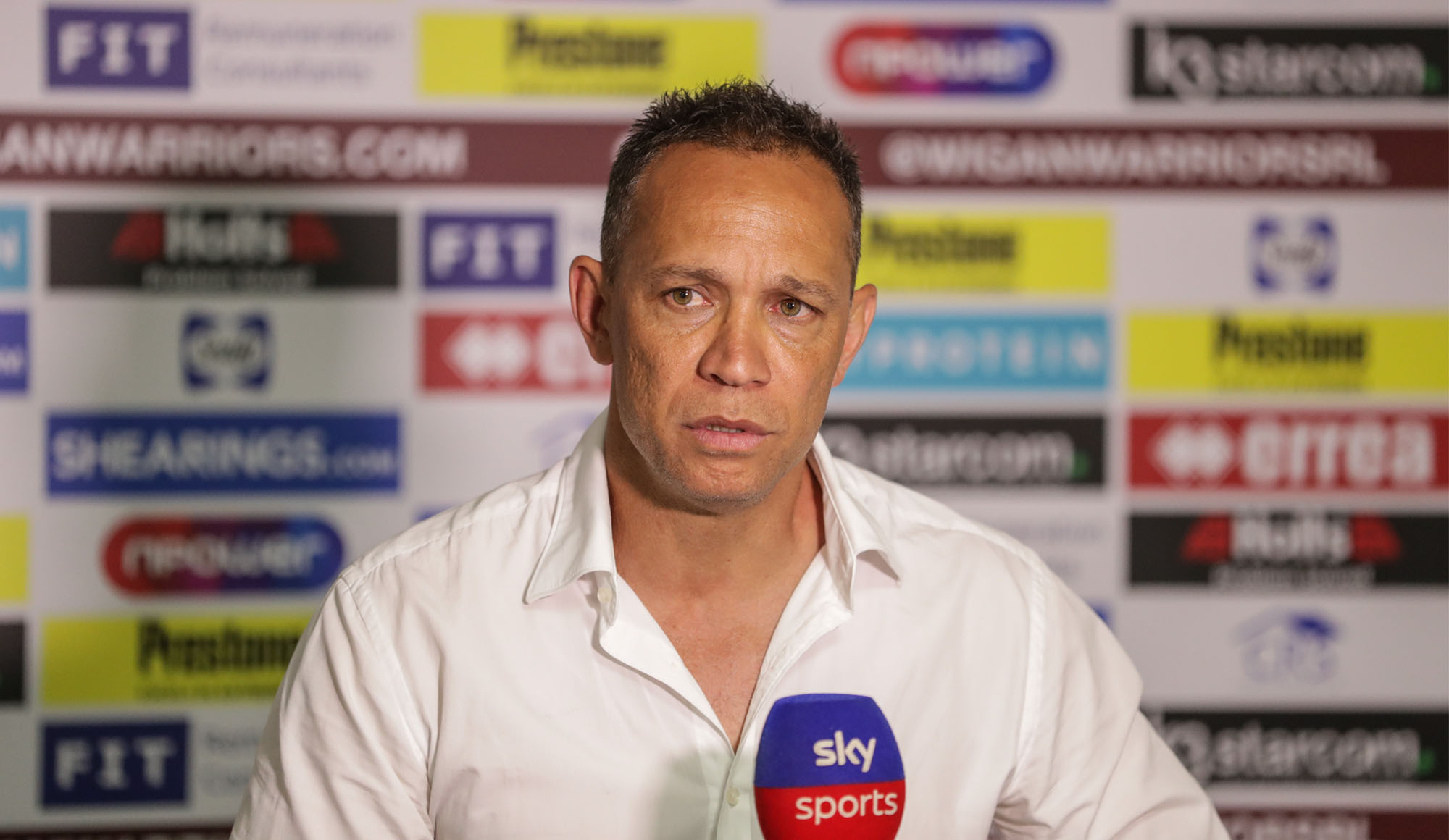 Lam has been impressed by how his most recent signing has adapted to the Betfred Super League, and how he made his tries look so easy against the Dragons.

“He was unbelievable, two of his tries came out of nothing but it looks like he’s walking on water. I believe his nickname if Bevan French Fancy.”

The Wigan coach continues, “he’s been a sensation since getting here. I knew that the opportunity was there to sign him because he wasn’t happy at Parramatta Eels, so I made a phone call to his manager.”

Lam believes that the winger will only continue to get better heading into season.

“I think he’ll be a sensation for us no matter where he plays, he’s just got speed to burn and looks strong in the tackle.”

The Wigan coach experimented with some players in different positions and rested others in certain periods of the game.

“We started slow but we did a little bit of everything that we wanted to and it worked great.”

One of the players Lam brought into the side was Harry Smith, who made his first team debut.

“I’m really happy for him because it was perfect for him. I’ve been a fan since I saw him in the academy test series last year and always wanted to give him a go.”

Heading into the final game of the regular season, against Castleford Tigers, the Wigan coach believes there is still time for his side to get better.

“I still think we can get better, and we are forever correcting ourselves. We didn’t play our best against Catalans but we defended tough.”

He adds, “Cas will come here probably needing a win to guarantee their spot, so that’s great for Super League and it’s exactly what we need.”