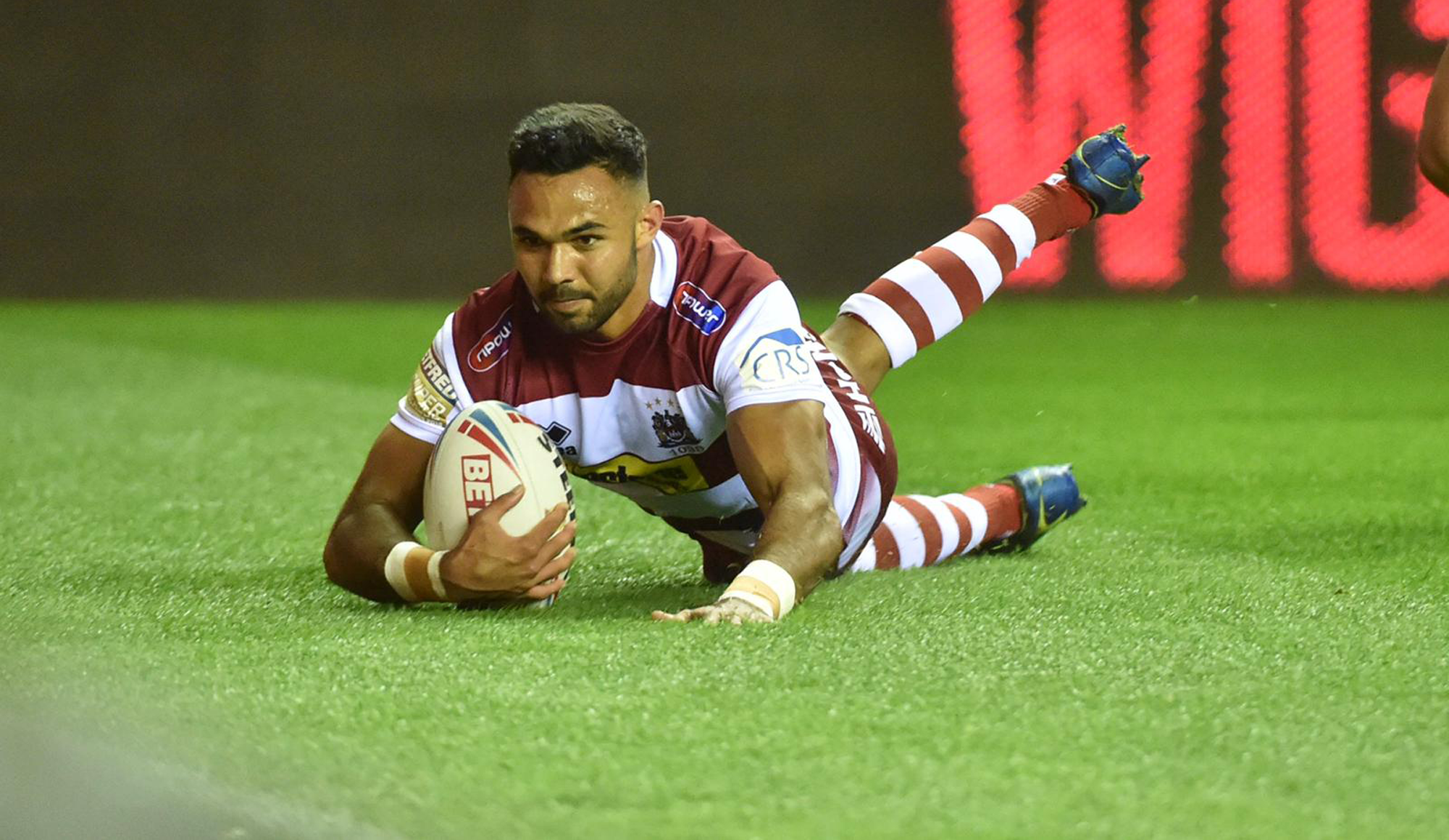 The versatile Australian has been adapting to life in Super League and has scored four times, including a hat trick against Catalans Dragons last week.

“I feel that I have fitted in well since I arrived here. I’ve just been going out there to do my job, and if that is as a winger then I need to score tries. There are still a few things that I would like to work on.”

French says he was attracted by the prospect of joining Wigan due to the club’s heritage and history of improving players.

“Everyone I spoke to said that they grow as players here and told me about the club’s history of success. Arriving at the backend of the season will make the adjustment to life here a little easier, as I will be able to visit home before pre-season.”

🏉⚡️ MOMENT OF THE MATCH | Option A is this classy Bevan French finish in the second half 😎 pic.twitter.com/63ATEgqFhY

The 23-year-old says the end of his time at Parramatta Eels was frustrating due to his amount of playing time.

“I think everyone is in the same boat and are striving to be at the top level. I was happy with my form in the position I was playing in, but the person in front of me in the team was the captain, so it was frustrating trying to push him out.”

French has slowly made his way into Adrian Lam’s side and is determined to help the team when needed.

“I didn’t want to just come here and force my way in, I wanted to come and do a job, whatever that may be. I’ve been fortunate enough to play two full games, but I’ve got to make sure when I come in, I do same job as the other players would’ve.”

The Warriors are in excellent form heading into the final game of the season against Castleford, but the winger believes they can improve further.

“We are full of confidence at the moment because we have been in such good form, but we still aren’t taking any teams lightly. We still have a lot to work on and can take confidence that still far from our best but are still winning.”

Heading into next season, French believes that things can get even better for the team.

“I’ve taken a lot of confidence out of the past month already; I’m looking forward to pre-season because it will only make the team better. If the club can make it back to back titles this year then it will be even better.”