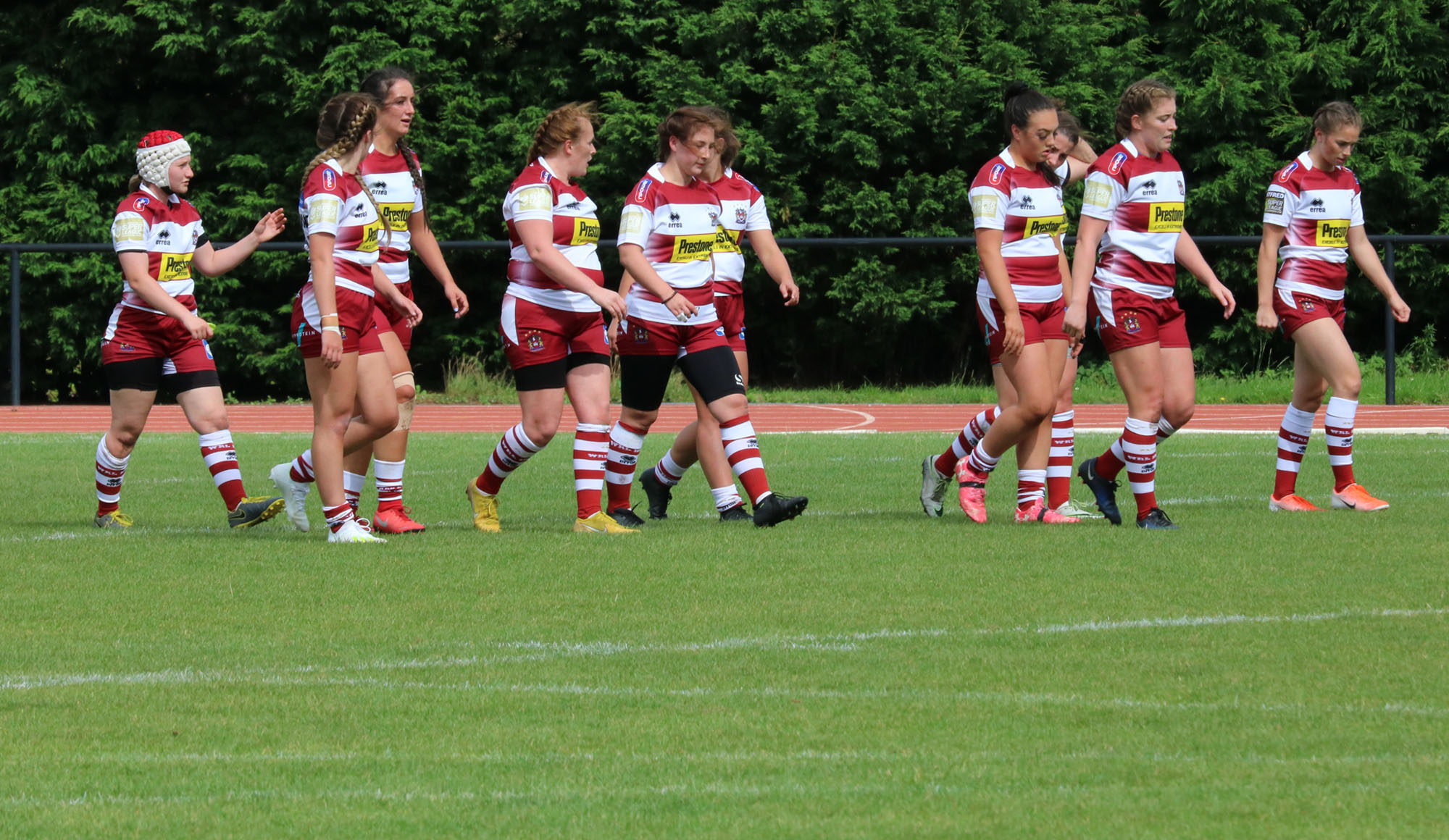 The Telegraph Woman of Steel 2019

Rugby League’s latest major individual award, the Woman of Steel, has been sponsored in its second year by the Telegraph – as part of the Telegraph’s commitment to women’s sport.

Georgia Roche, Castleford’s exciting teenage stand-off, won the inaugural award when it was introduced in 2018.

The Telegraph Woman of Steel 2019 will be crowned at the Betfred Super League Awards Night at the Lowry Theatre on Sunday October 6 – five days before the Betfred Women’s Super League Grand Final, at the Totally Wicked Stadium in St Helens.

Players at all eight clubs in the Betfred Women’s Super League have been voting over the last week, with the three leading nominees to be announced later this month – and invited to the Awards Night, at which the Steve Prescott MBE Man of Steel will also be crowned.

Castleford are currently three points clear at the top of the table having won all 12 of their matches, with two more rounds remaining until the top four qualify for the Betfred Women’s Super League Play-Offs.

St Helens are second, four points clear of Leeds Rhinos, after the teams drew 20-20 at the weekend, with the 2018 champions Wigan Warriors currently occupying the fourth play-off position.

Women’s Rugby League from England to Super League, Championship and League 1, goes from strength to strength supported by the Rugby Football League’s integrated pathway and girls’ growth programme which has seen record levels of participation at all levels of the girls’ and women’s game.

England Women will play in the Downer World Cup Nines in Sydney next month, and are then due to make a two-Test trip to Papua New Guinea in November.