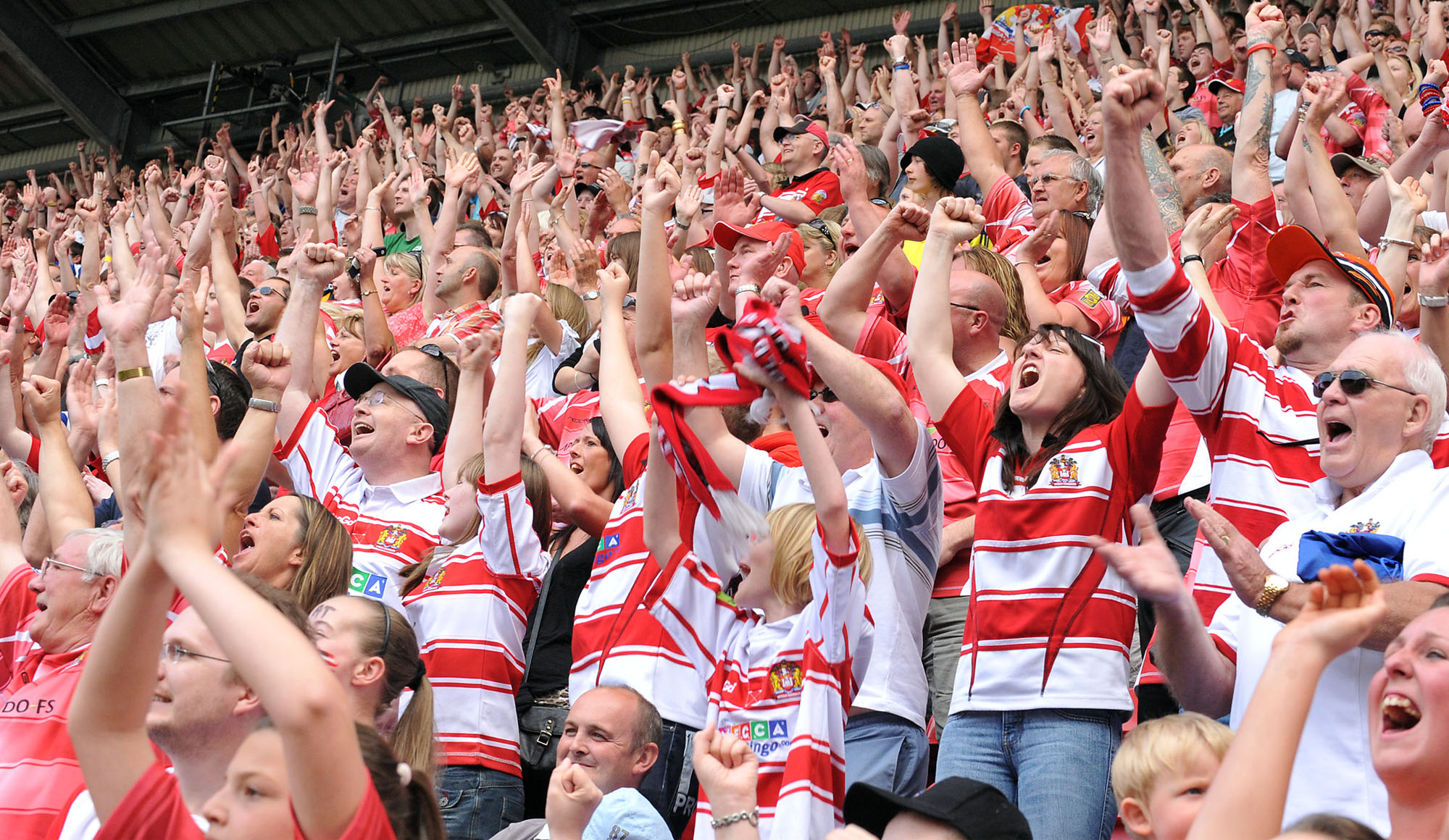 Celebrate 20 years at the DW Stadium with the Warriors by voting for your favourite Wigan players of the last 20 years, in partnership with official travel partner Shearings.

As part of the celebrations, we are looking to the Cherry & White faithful to vote for their favourite players of the DW era. Votes will be collected and the most popular 1-13 will be selected and presented to the fans at the DW Stadium and on social media on Thursday evening.

SO, what are you waiting for? Place your votes below!

Create your own user feedback survey 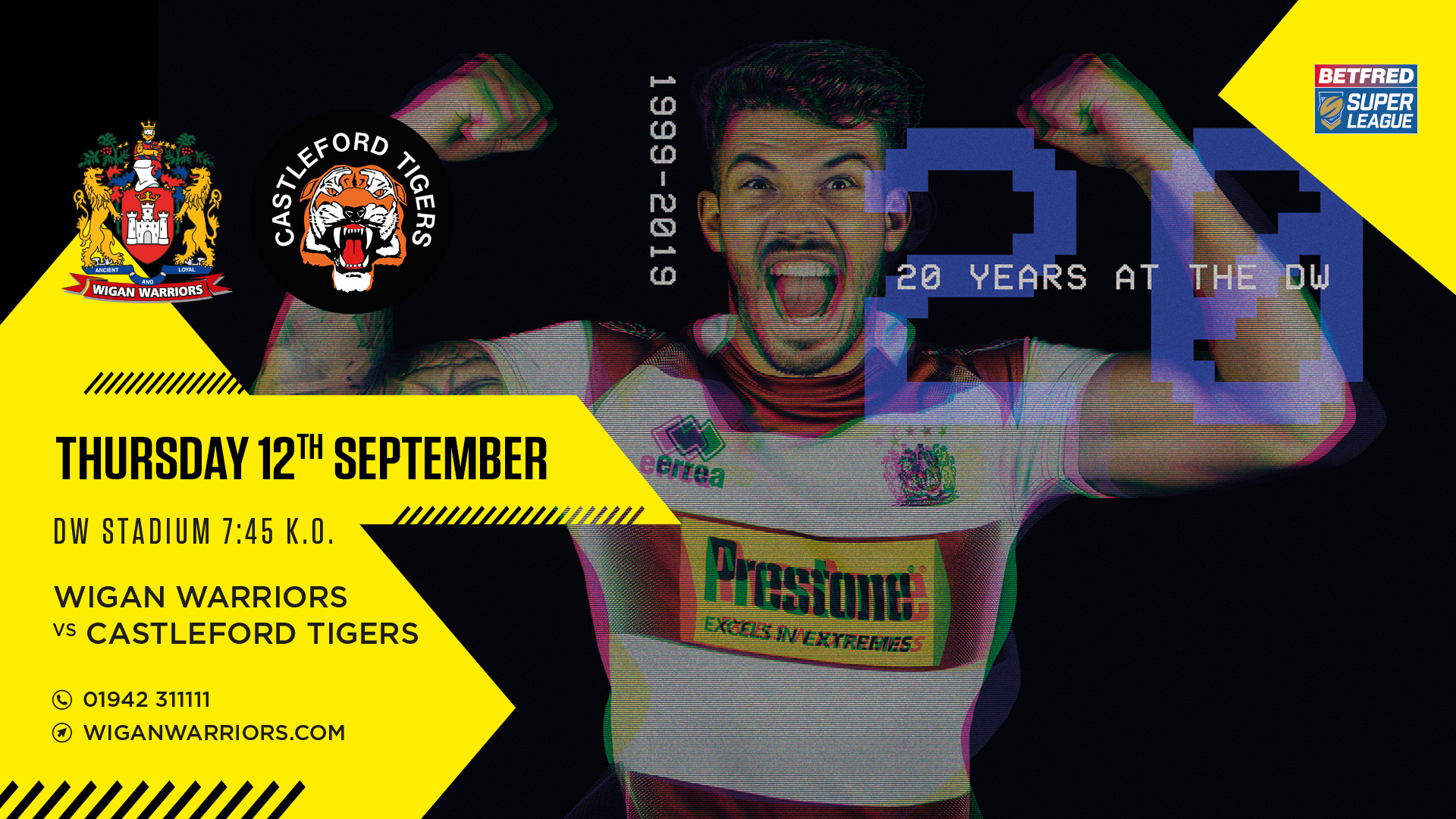