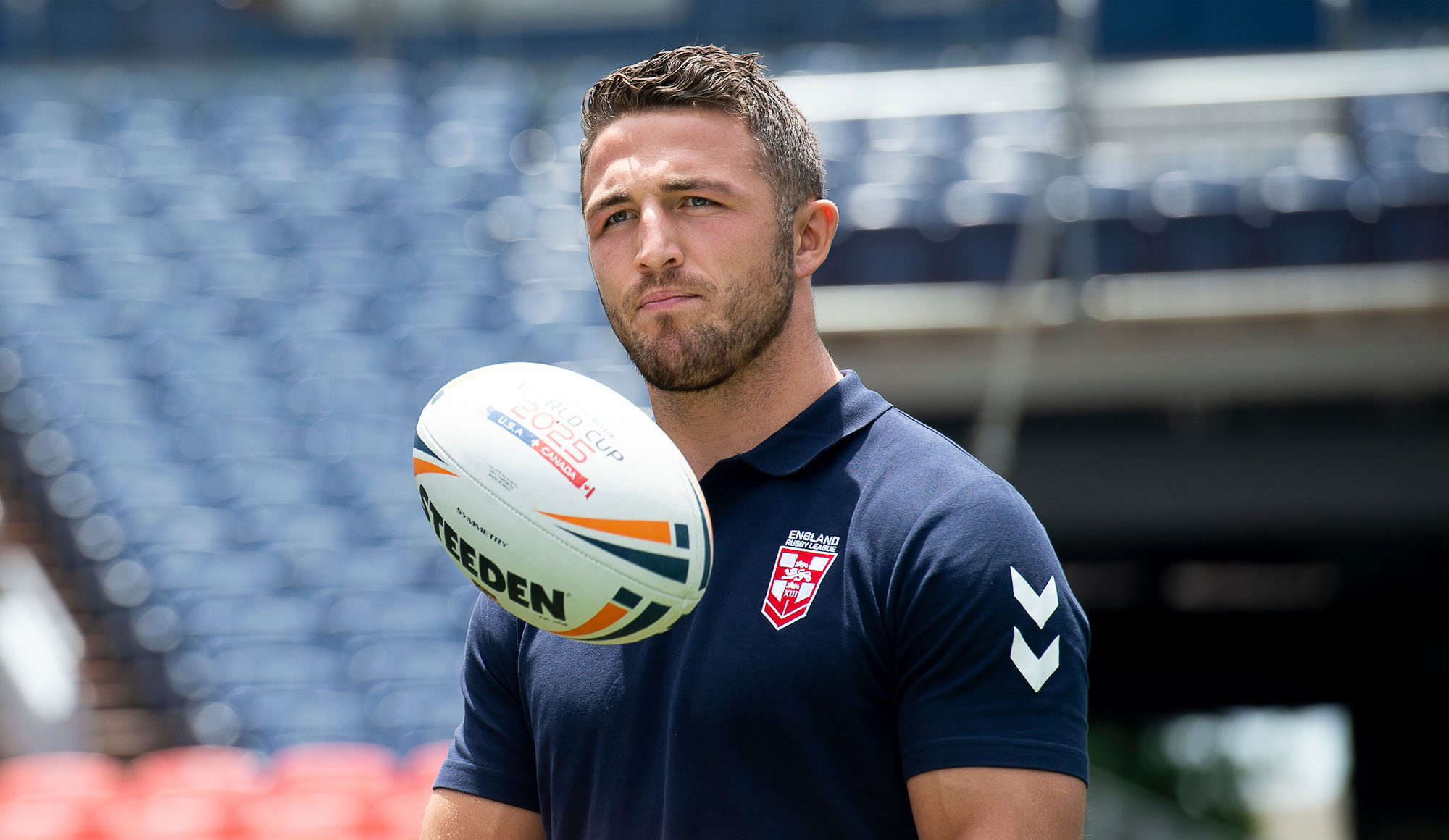 An evening with Sam Burgess

Wigan Warriors are excited to launch its new Robin Park Arena Patron Membership with an intimate evening with rugby legend Sam Burgess on the evening of Wednesday 29th January.

Launching in January 2020 following the Warriors’ transition to Robin Park Arena – a move which has seen the Club’s training facilities, offices and community operations become united under one roof adjacent to the DW Stadium – the Club will launch a networking offering for business across Wigan and the wider North West.

Membership of the network will offer companies access to a broad range of businesses, influencers and decision-makers, with regular business-orientated and social events including guest speakers such as senior club personnel, members of the first-team squad and coaching staff.

Taking place on the eve of the 2020 Betfred Super League season opener, the headline launch event will present attendees with a unique opportunity to hear Burgess, an NRL Grand Final winner and dual-code international, speak candidly about his glittering career and the importance of resilience.

The event will also provide an opportunity to hear from Wigan Warriors Executive Director Kris Radlinski who will provide an insight into the team’s preparations for the new season, whilst also providing further details of the Club’s new Robin Park Arena Patron Membership including benefits and event calendar.

“Following our move to Robin Park Arena, which has proven a massive boost for our Club, we are excited to be able to showcase the venue and it’s world class facilities to our business community.

“To have an icon of the game like Sam Burgess in town, to coincide with his brother George’s anticipated debut against Warrington the following evening, is very exciting for the Club, for the town and the Burgess family.

“As one of the most decorated players in the game, Sam has had a fascinating career with a well-documented list of accolades, where he is well-placed to share his experiences including the importance of resilience, a topic which can be applied to both sport and business.

“I’m sure our business community will share our excitement for what promises to be an insightful evening, showcasing the calibre of events we look to deliver as part of our new business network moving forward.”

Limited places are available for this invitation only event, to reserve your place please contact Nathan Lawrenson on n.lawrenson@wiganwarriors.com.