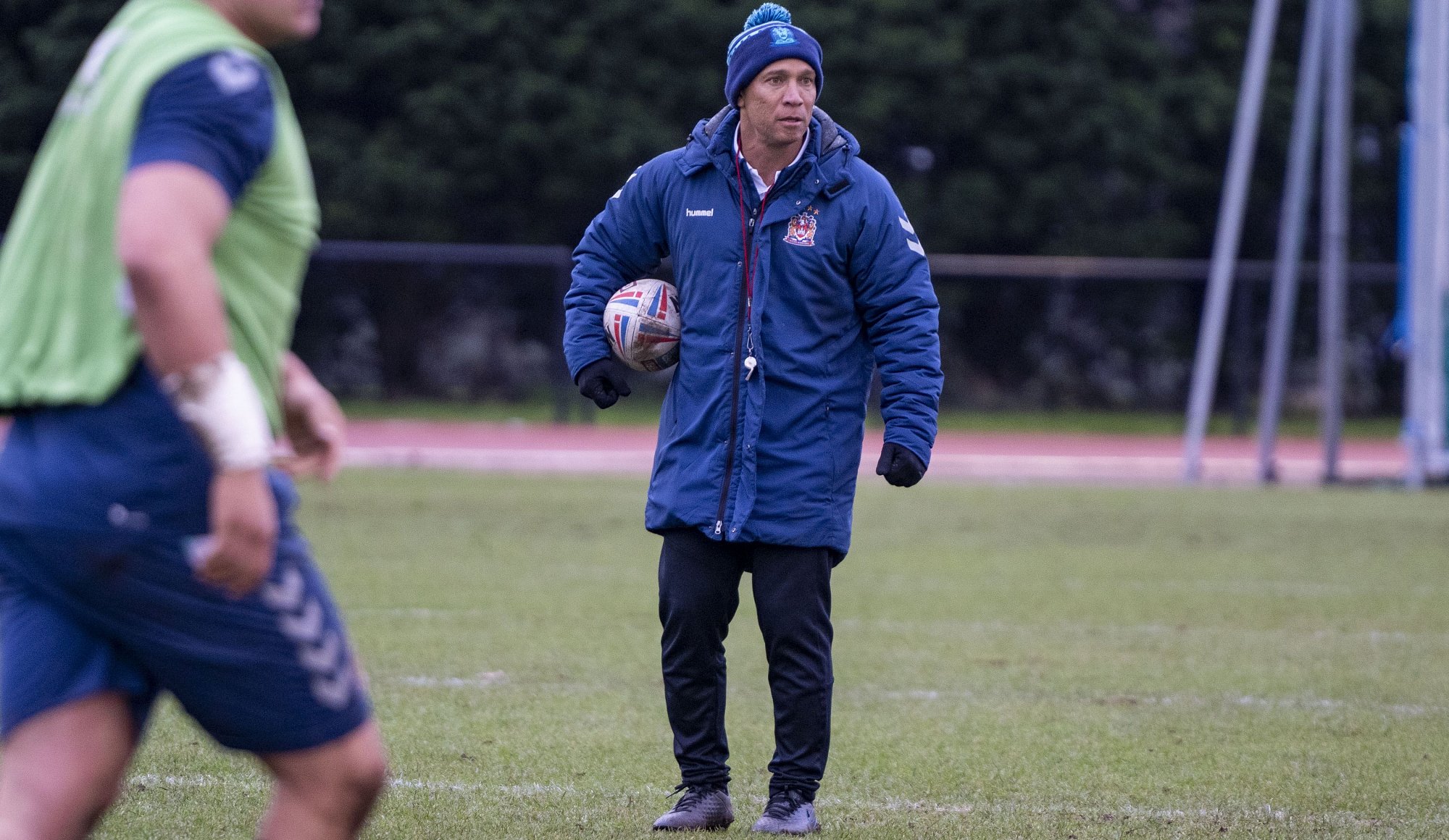 Ahead of Liam Farrell’s testimonial fixture this weekend Wigan Warriors Head Coach Adrian Lam has hailed the homegrown forward as a ‘great player, person and leader’.

Following Friday’s 6-70 victory over London Skolars in the 2020 Capital Challenge, Wigan are back in action at the DW Stadium on Sunday against Leeds Rhinos in their second pre-season friendly.

Boss Lam said: “I think in rugby league across the world or in any sport - any player that is from their own town and has represented their own team for over years is unbelievable.

“We want to support him as much as possible, as he’s been not only a great player but a great person too. He’s everything that the Club stands for with our values and culture. He’s a great leader within himself and to have a local Wigan boy in a testimonial game at his own ground is an honour to him and I know everyone will get behind him.”

The most previous testimonial fixture to be played at the DW Stadium was Sean O’Loughlin’s in January 2012 - against Huddersfield Giants - and Lam recognised the scale of how special Sunday’s occasion will be.

He said: “It doesn’t come round too often. Every professional game he has played he’s represented at the top level. When you see him in training he leads by example, week in week out, and his desire, competitiveness and passion for the team and the Club is clear to see. He’s respected higly and we wish him all the best in his game.

“Its a great trial for us. They’ve (Leeds) recruited quite heavily as well and already had a couple of games - they’ll take out of this as much as what we will and they’ll bring a big squad too and the rugby should be great to watch. We’re looking to being back at the DW Stadium!

“We have to make sure all the players get around 80 minutes - 50 minutes plus at least - the squad for the game is pretty strong. It’s a big squad and we’re excited about it.”

The squad includes new signings Jackson Hastings, George Burgess, Mitch Clark and Jake Bibby, and the Head Coach is eager to see how his team perform with starting spots up for grabs for the opening Betfred Super League game against Warrington Wolves on 30th January.

“It’s a pre-season that we feel we have covered really well and now we’re looking forward to playing together as a group and getting done what we have learned from pre-season.

“It’s an opportunity for everyone to stake a claim as one of the 17 for Round 1 against Warrington. We’ve got some depth in the middles and we want to try and work out who deserves one of the spots. 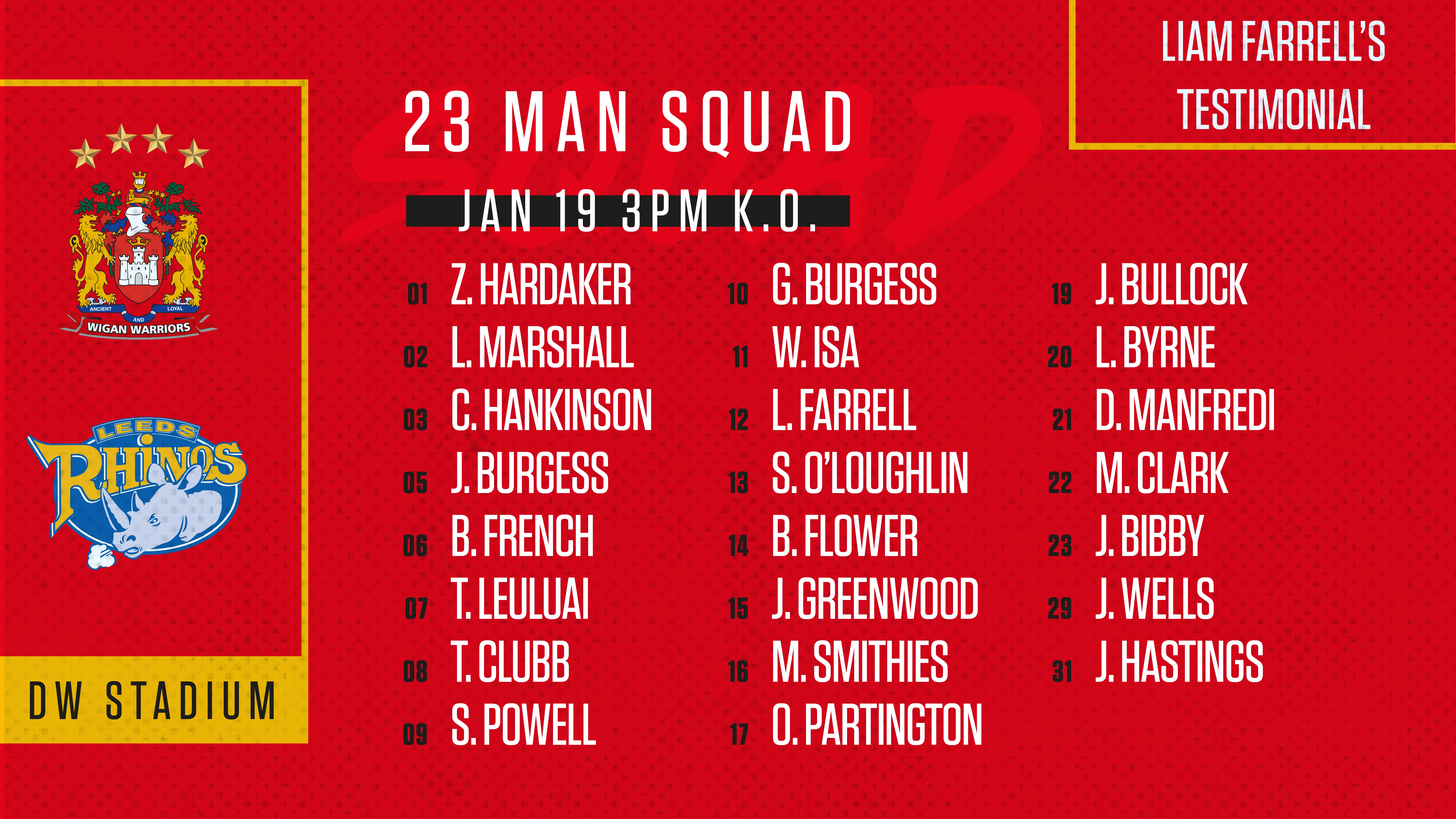 “This is the second year now with me as coach and the players have trained better, as they know the systems and what we want to deliver in 2020. There’s a lot of new faces too and everyone’s excited.”

For more information on tickets for the testimonial fixture, please click HERE.

Wigan Warriors TV subscribers can watch all of the upcoming 2020 pre-season friendly fixtures live on Wigan TV with match commentary, starting with a trip to the capital to face London Skolars. 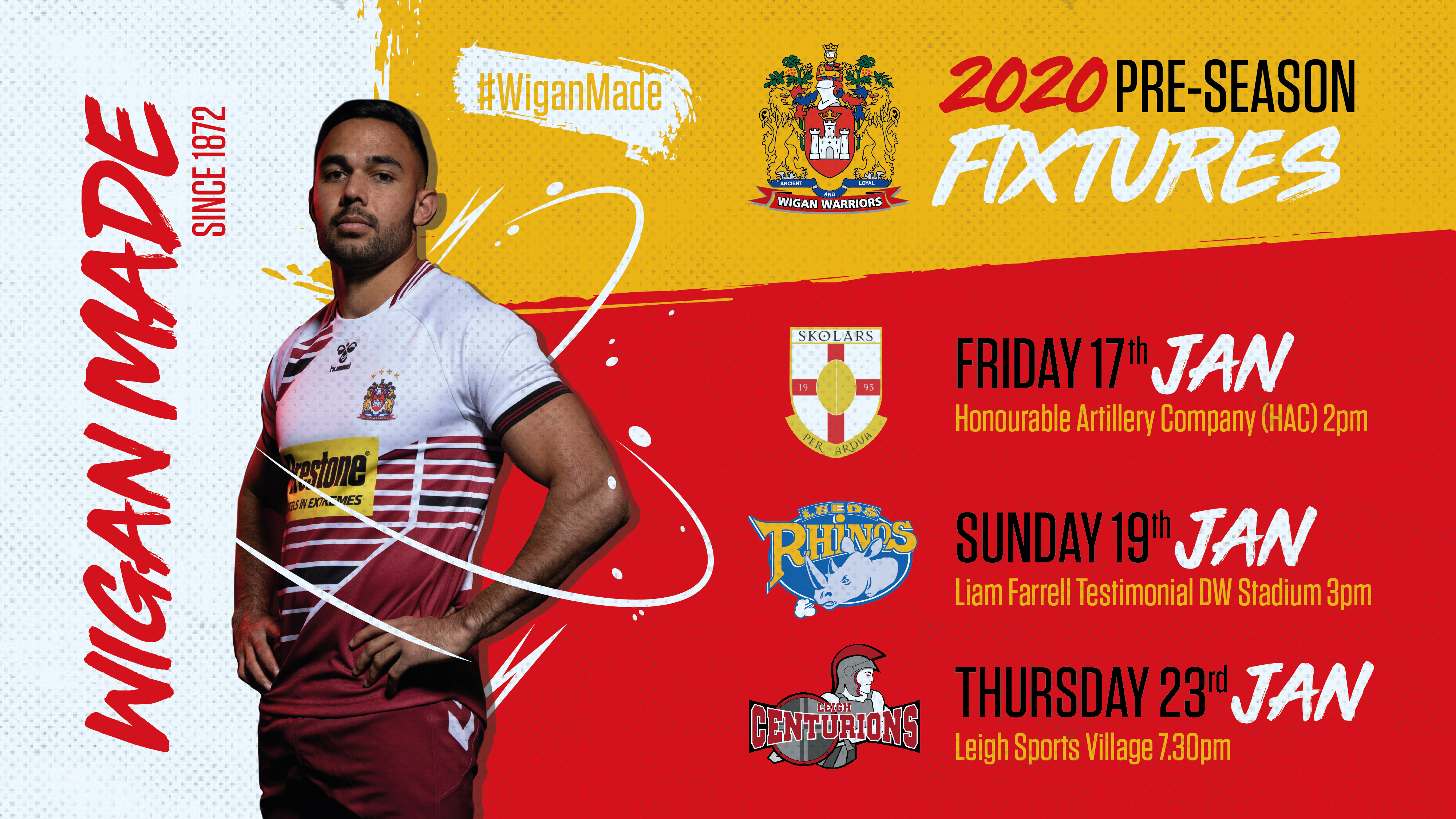 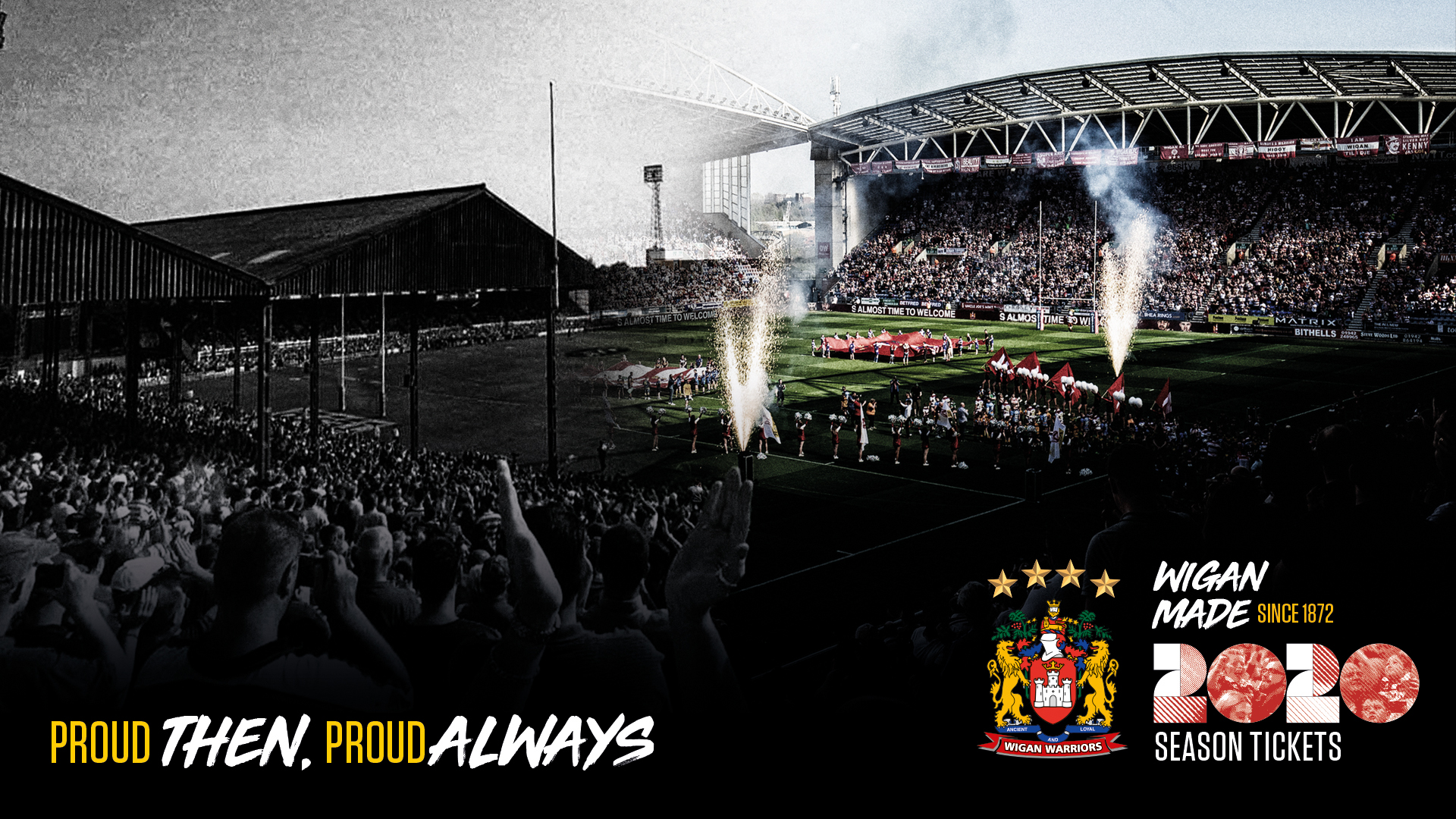