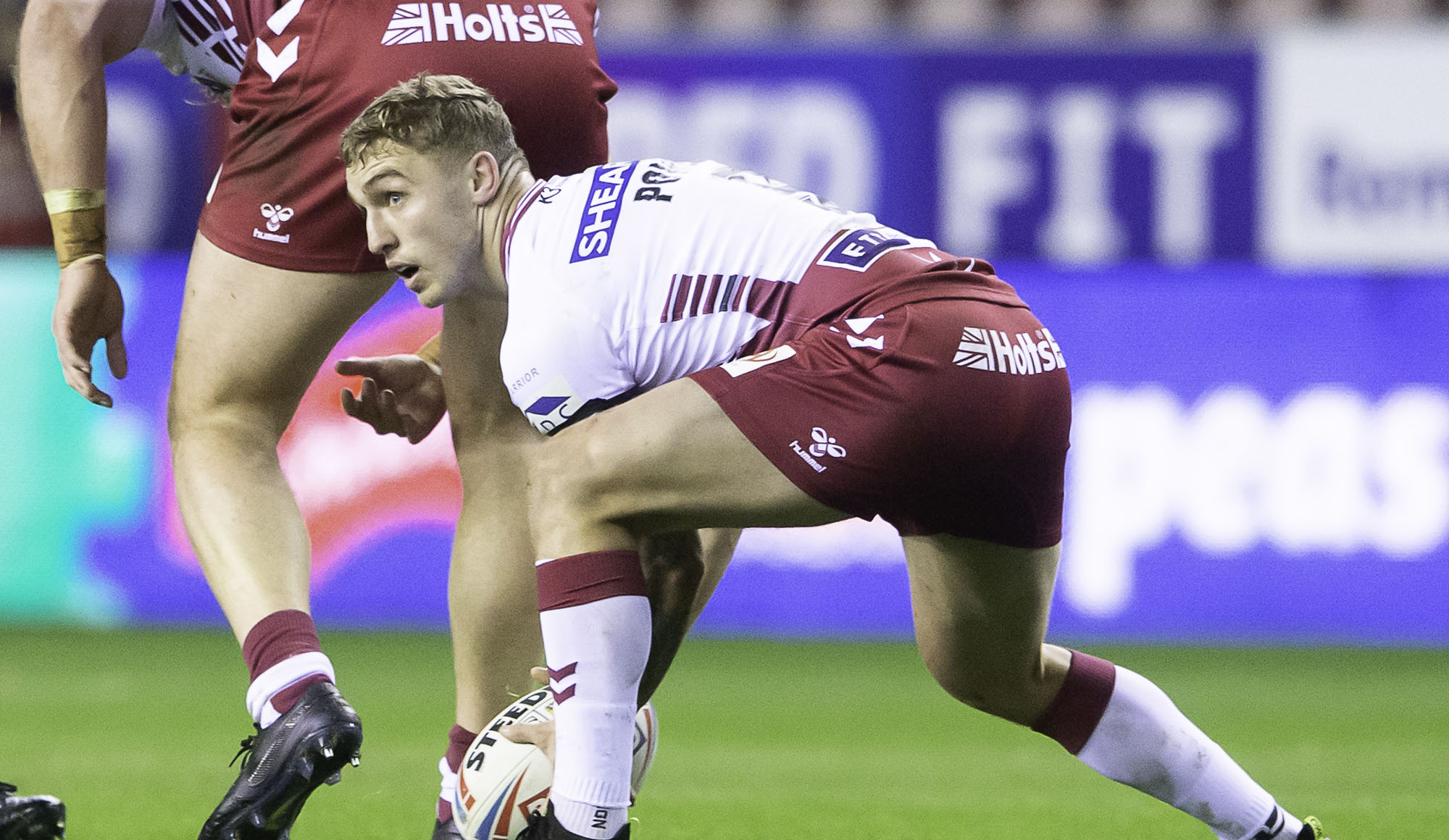 Get the latest on the Wigan Warriors squad with the Holts Injury Update.

Wigan Warriors take on Castleford Tigers this Friday in Round 2 of the Betfred Super League. Ahead of the game, Head Coach Adrian Lam has provided the following update on his squad.

George Burgess misses out this week due to a hip injury. Lam commented that his fitness would be a close call on Tuesday in his preview of the game.

He said: “At the moment we’re giving him the opportunity and he’s 50/50. We had a young pack last week on the bench and with George coming off they had to step up, particularly in the second half.

“If George doesn’t play this week, we will have a look to see how we can change things, including rotation on the bench.”

Lam also discussed hooker Sam Powell, who was left unconscious after suffering a high tackle from Warrington’s Chris Hill during the first half of the season opener last week.

On Powell: “He’s got eight days as part of the protocol process so he can play if he passes the tests, and we are going to give him until the end of the week to get that right and keep in mind his welfare.”

Powell is included in the squad to face Castleford. See the full squad HERE.

Oliver Gildart continues his recovery from a dislocated shoulder and Ben Flower, who is returning to match fitness, is also unavailable for selection this week.