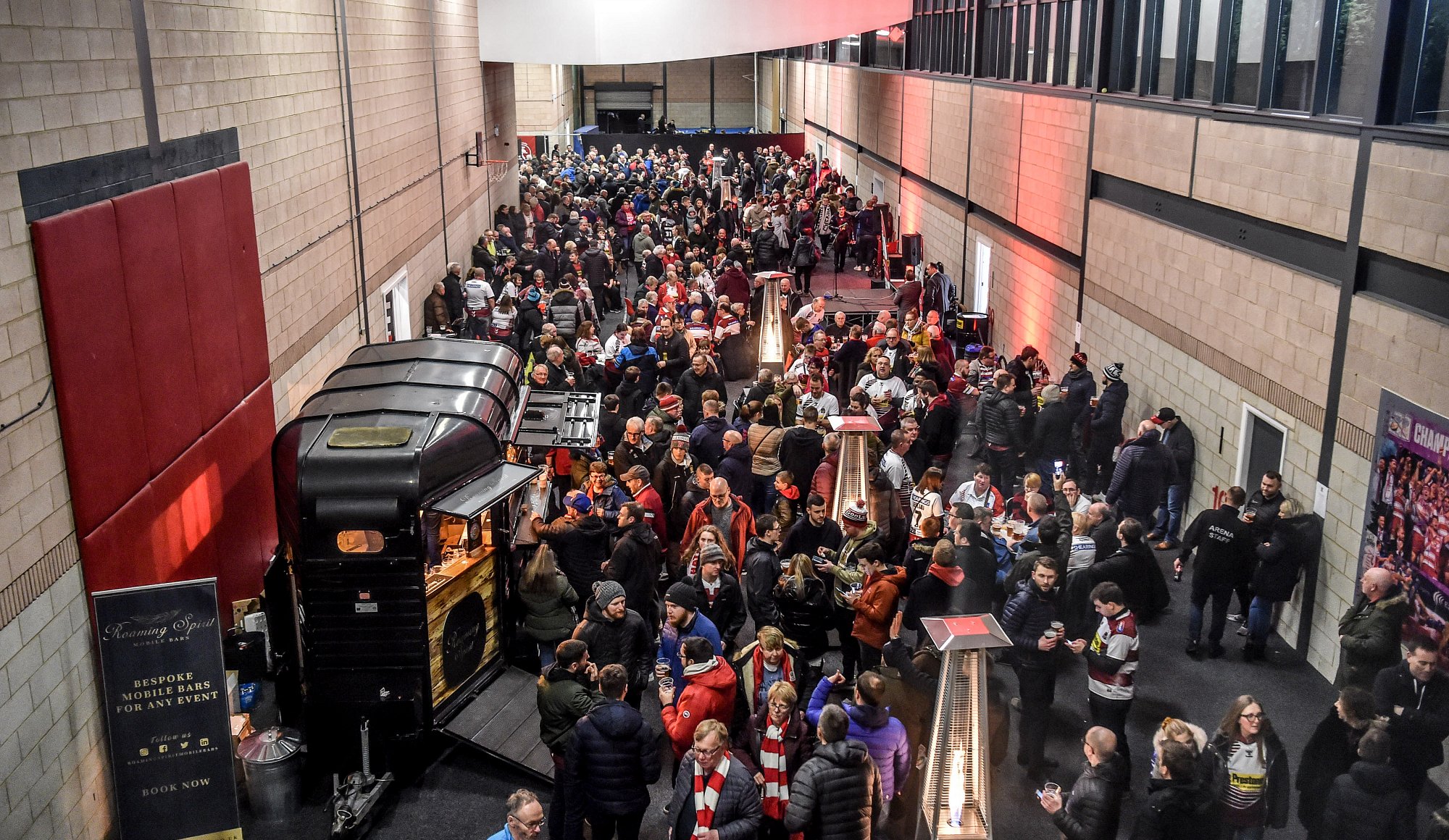 Designed to provide a platform to discover and support new music in the region, the Warriors are looking showcase bands online and on matchdays both at the DW Stadium and the Robin Park Arena Fan Zone.

Musicians and bands can also have their demo played as the back-drop to the Try of the Month Award on Wigan Warriors’ official website and social media channels, as well as entertaining fans on game day.

For tonight’s game against Toronto, local band ‘The Lilacs’ will be in the Robin Park Fan Zone from 6pm following on from local acoustic talent Marcus Grimshaw, who performed in the inaugural Fan Zone against Warrington Wolves in Round 1 of the season.

Find out more about The Lilacs HERE

Martin McLoughlin, Head of Community and Events, said: “We believe that the Wigan Warriors Introducing initiative can be of mutual benefit for local acts looking to gain exposure and following within the town of Wigan, and the wider North West region. For us, we are always looking at ways to engage a younger demographic of fans and we’re looking forward to promoting local musicians and acts to our fan-base.”

Think you or your band could fit the bill? Or know someone who could? Then send a demo and a brief bio to press@wiganwarriors.com