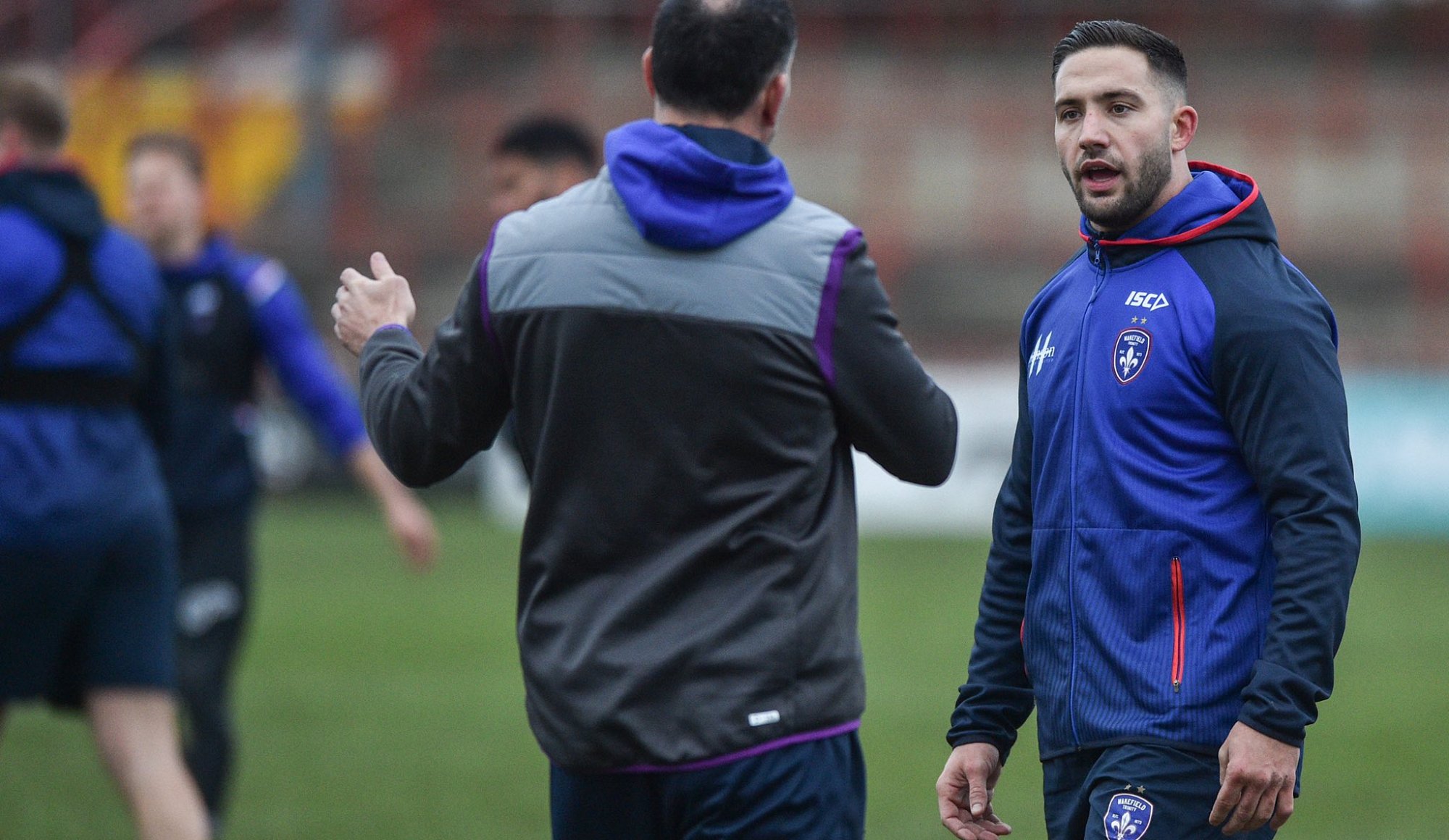 Romain Navarrete came off the bench to help Wakefield Trinity beat Warrington Wolves in Round 3 of the Betfred Super League on Sunday.

Frenchman Navarrete, who is on a season loan at the Mobile Rocket Stadium, featured in Wakefield’s first win of the 2020 season as his side scored two late tries to take an 18-8 victory.

Meanwhile, half-back Josh Woods started for Leigh Centurions as the Leythers made it three wins from three at the start of the new Betfred Championship campaign with a comfortable 34-0 win over York City Knights.

Woods is on a loan deal at Leigh Sports Village until the end of the season.