Get the latest on the Wigan Warriors squad with the Holts Auto Injury Update.

On Tuesday, Head Coach Adrian Lam provided an update on club captain Sean O’Loughlin, who left the field after being caught in the eye by Hakim Maloudi vs Toronto Wolfpack last week.

“There was a fair bit of bleeding behind the eye and that can be a dangerous one.

“He’s starting to get some vision back in it now. He could be out for one-to-four weeks really. Just wait and see with that one really.”

Ahead of the 21-man squad announcement on Friday 21st, Lam also discussed the fitness of a number of players who have been sidelined in recent weeks.

“There’s just some players who are 50/50 - Ben Flower, Dom Manfredi and George Burgess. It’s an extra long week this week with a Thursday-Sunday turnaround, so we are going to give them one more session to get right.”

Oliver Gildart continues his recovery from a dislocated shoulder, picked up on international duty for Great Britain last Autumn. 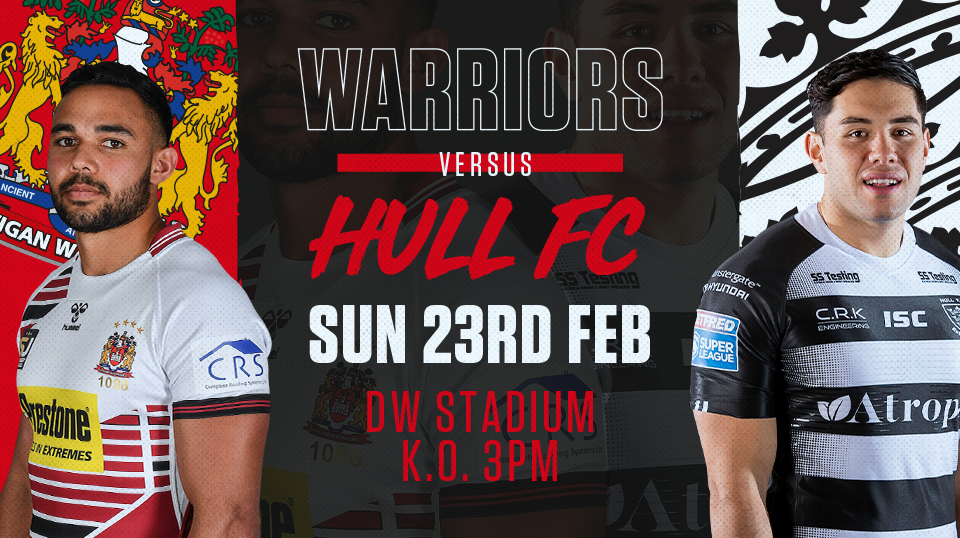