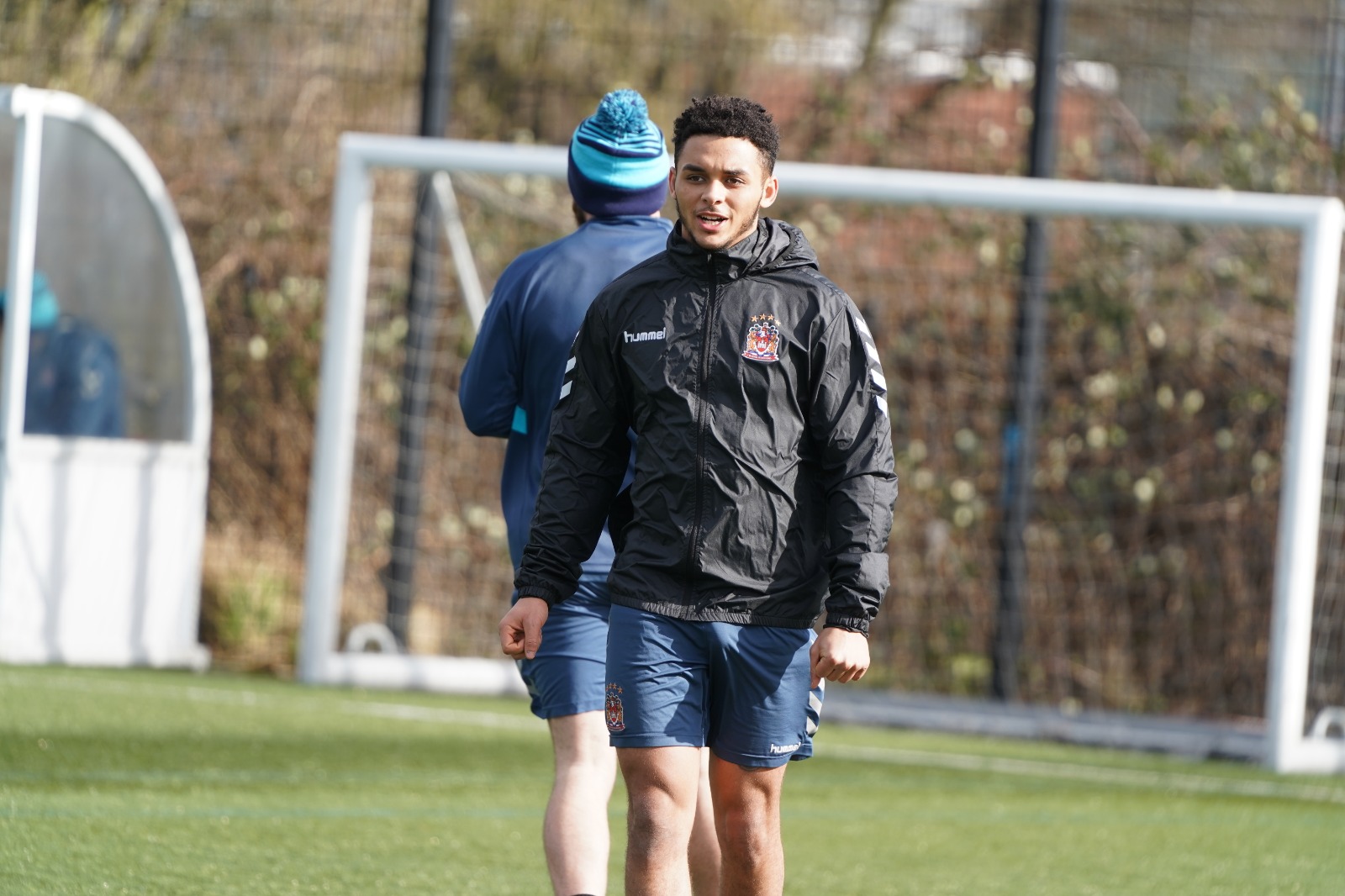 Wigan Warriors Under-18s got off to winning ways in the Academy Championship on Wednesday night by beating Leeds Rhinos.

Six tries and five goal conversions saw Shane Eccles’ side see out a convincing 10-34 victory at Stanningley RLFC, in what was their first game of the 2020 following last week’s postponed scheduled opener with Hull KR.

Two tries in the opening 17 minutes from Marcus Cropper and Jack Taylor got Wigan off to a great start, before Matty Nicholson added a third on half an hour.

Five minutes before half time, Toby Brannan extended the Warriors’ lead with a try and four successful goal conversions by Umyla Hanley gave the visitors a 0-24 advantage at the break.

The Cherry and Whites started the second 40 like they ended the first with another try, this time through Alex Sutton, and then Joe Robinson added his side’s sixth of the night on the 51st-minute.

Two late Leeds tries from Coby Nichol and Ben Shiels saw the hosts gain some consolation but it was too late as Wigan came away impressive winners.