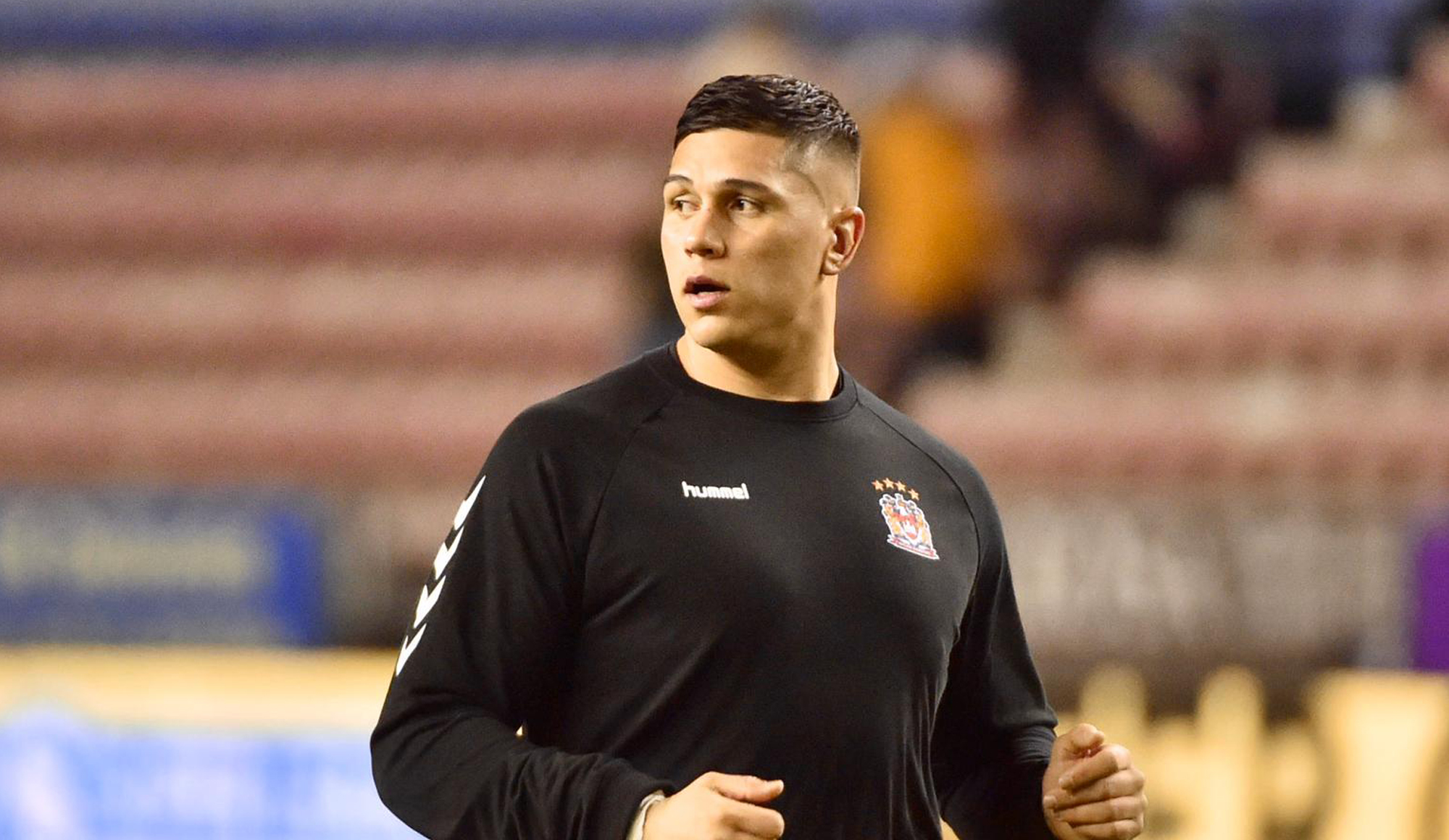 Wigan Warriors returned to winning ways in the Reserves Championship on Saturday after overcoming Leeds Rhinos 18-22 at Stanningley RLFC.

Four tries from Darrell Goulding’s side saw the Warriors pick up their third win out of four in 2020 so far.

Leeds opened the scoring with a Liam Tindall try and the hosts soon doubled their lead with Tindall getting his second to make it 8-0.

Wigan responded as Sam Halsall crossed over the line with Morgan Escare adding the conversion to cut the gap to two points.

Kyle Evans extended Leeds’ lead with a Jack Broadbent goal to add to it, but just before the break Mitch Clark touched down for Wigan’s second try, which was converted by Escare to make it 14-12 at half time.

The visitors took the lead for the first time in the game after Joe Burgess scored, but the Rhinos reacted with Evans getting his second to put them 18-16 ahead.

However, an Umyla Hanley try and Escare conversion won the game for Wigan late on and Goulding’s side went home with the two points.