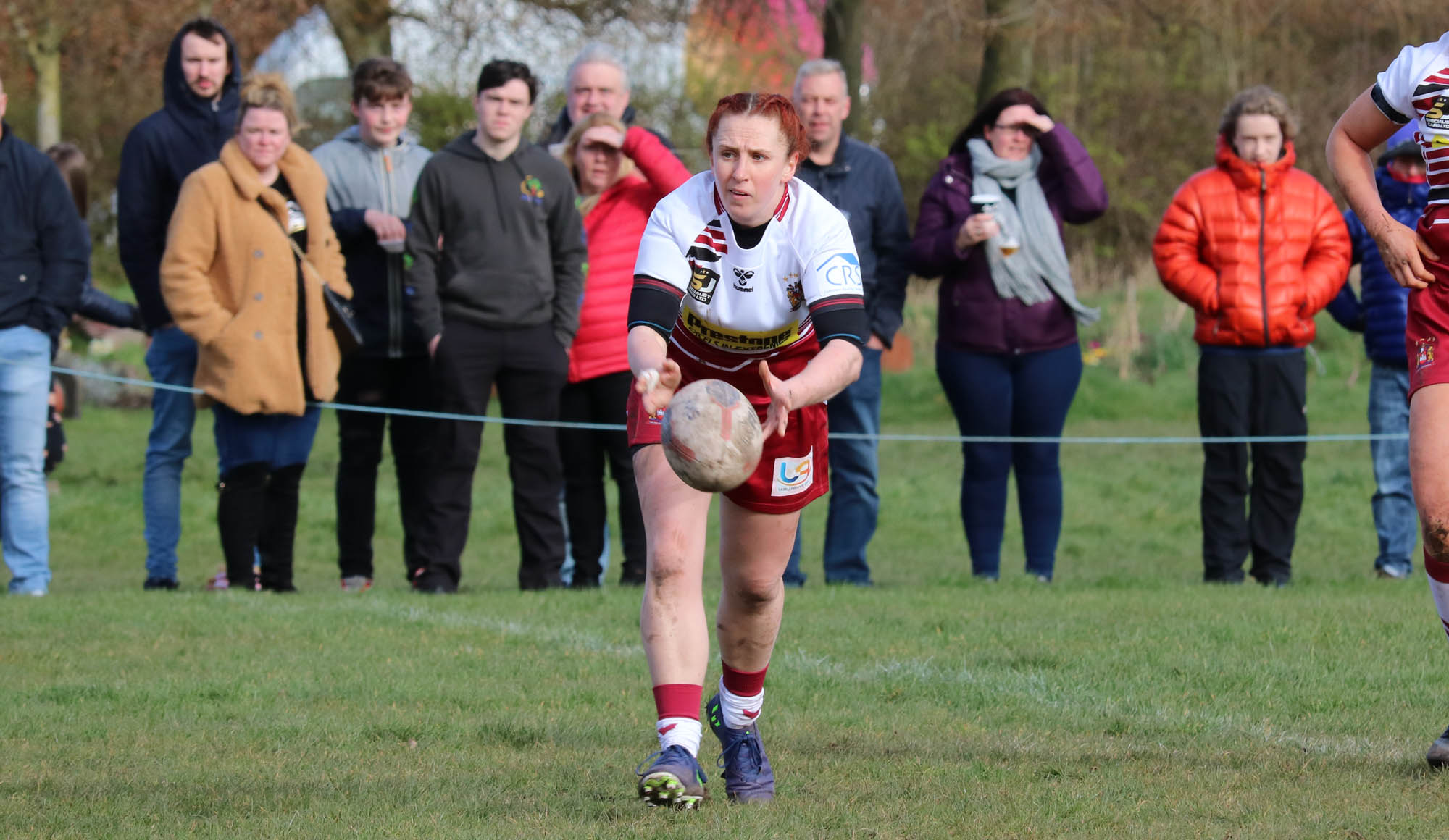 A debut double from Emily Stirzaker helped Wigan Warriors Women to a 32-10 victory over Widnes Vikings Women in their first fixture of 2020.

The Warriors new stand off crossed twice in the second half but Wigan had built up a firm lead in the opening forty.

Emma Dwyer scored in the first minute of the game to set Kris Ratcliffe’s side off to a great start. The kick off was spilled by the hosts to put Wigan close to the try line and Dwyer was on hand to latch on to Megan Braggs’ pass to open the scoring, Alison Burrows converting to make it 6-0.

Widnes tested the Warriors following the early try, as Aimee Wood continued to put in kicks that questioned the Wigan back line but good defence held firm to maintain the lead.

Young Leah Porter added her name to the score sheet on debut after finding some space in the left corner to touch the ball down, before Liv Miah, another debutant crashed over to extend Wigan’s lead to 14-0 at the half time break.

Wigan continued with the good attacking flair as Lucy Baggaley crossed the whitewash in the 46th minute close to the uprights, with Alison Burrows converting for 20-0. It was the turn of another forward moments later as Jade Gregory-Haselden added another effort to the Warriors tally for 24-0.

New recruit, Emily Stirzaker, crossed for her first in Cherry & White with a good dart in the 56th minute and Wigan were 28-0 to the good. However, Widnes showed their worth as they fought back through the grain to bag two tries from winger Jane Bazley-Harrison who caused some problems on the Warriors left edge in the second forty and the score stood at 28-10.

The Warriors finished brightly though, with Stirzaker bagging a debut brace to wrap up the proceedings at 32-10 for the Warriors first victory of 2020. 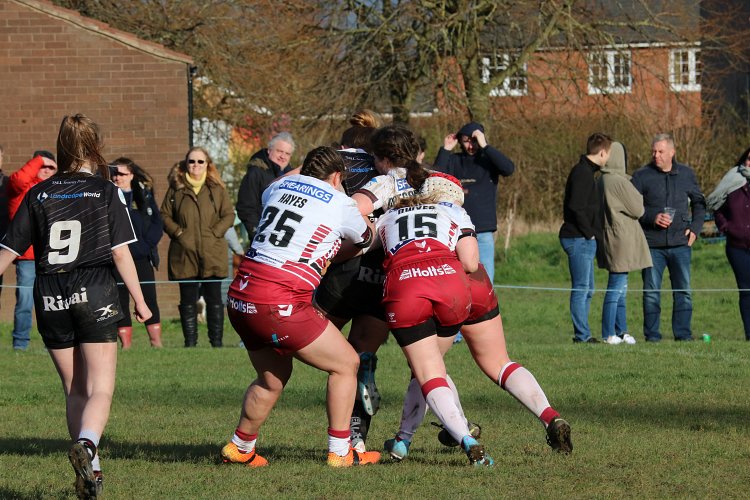 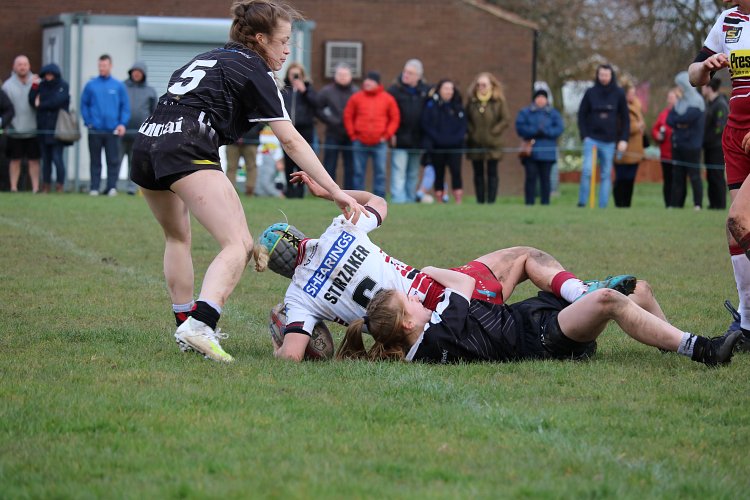 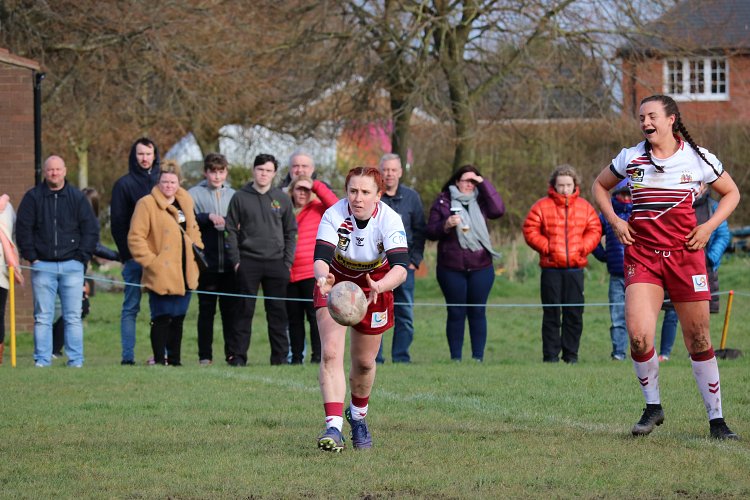 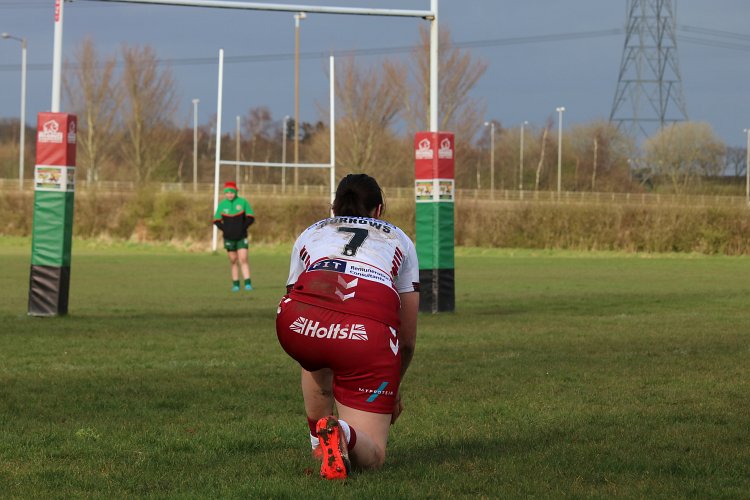 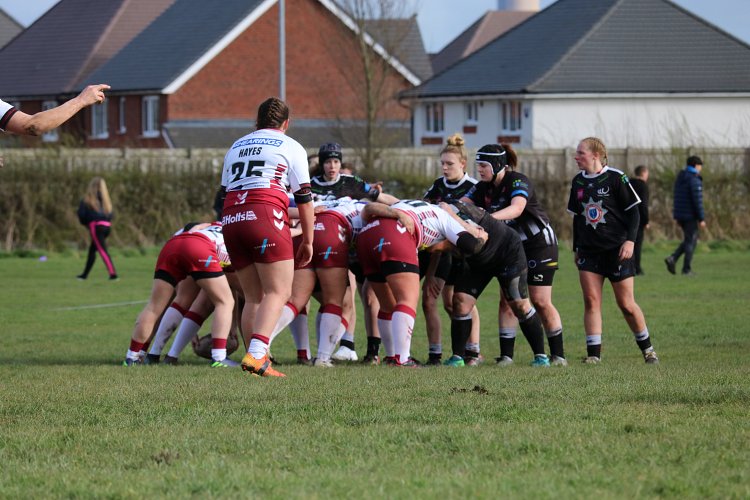