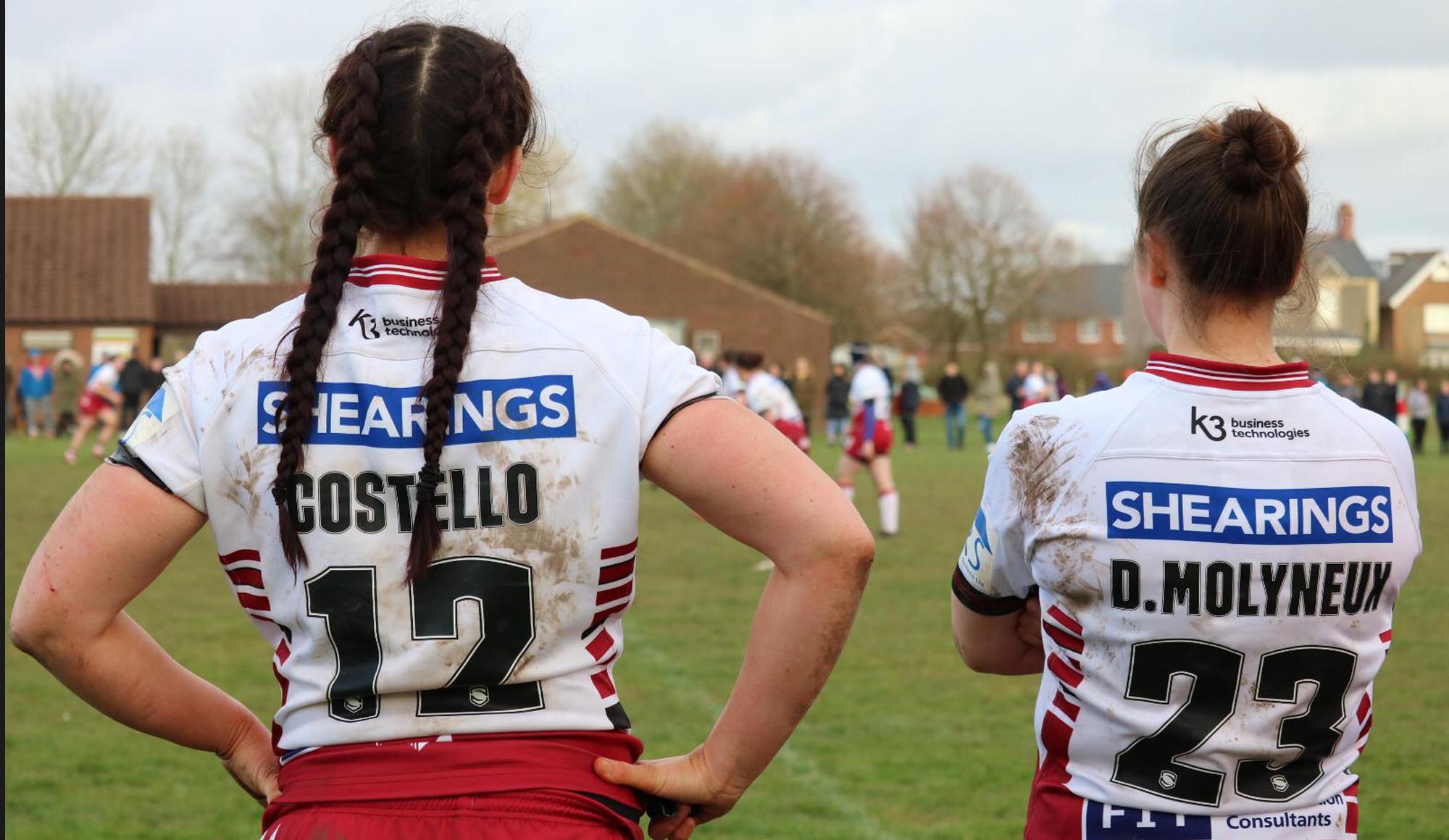 Getting to know: Costello

In a series of ‘Getting to know’ features we caught up with one of Wigan Women’s new forwards, Paige Costello, to find out more about the Warriors No.12.

The ‘Yorkshire lass’ is settling in well with the Warriors, but what has drawn the second rower to Rugby League and what does she do in her down time?

Costello said: “I got into Rugby League when I was 12. I started at Ovenden in Halifax and have been hooked ever since.

“I started at Bradford open age when I was 16, so I have always known the girls at the Bulls. However, due to moving house I decided it would be easier to live closer to Wigan.

“The environment with the Warriors is very professional, it’s the best set up I have trained in and it’s very welcoming. It’s great off the field, there’s good banter but the training environment is serious.”

The Warriors took to the field last Sunday for their first outing of 2020, beating Widnes Vikings Women 32-10 in a positive opening game. Costello started the game at second row and spoke on an enjoyable first experience with Wigan.

“Sunday was interesting, it was nice to have a run out because it’s been five or six months since some of us last played. I’m chuffed to be given the No.12 shirt and to run out at second row this year. Some of the younger girls really stood up against Widnes.”

Costello does come with a plethora of experience in the game, as she explained: “It all started for me with England Students when I was 17. I went on to be selected for England at 19-years-old but I snapped my ACL just before we were due to travel to France. From then it took me a while to get back into it, to be honest. 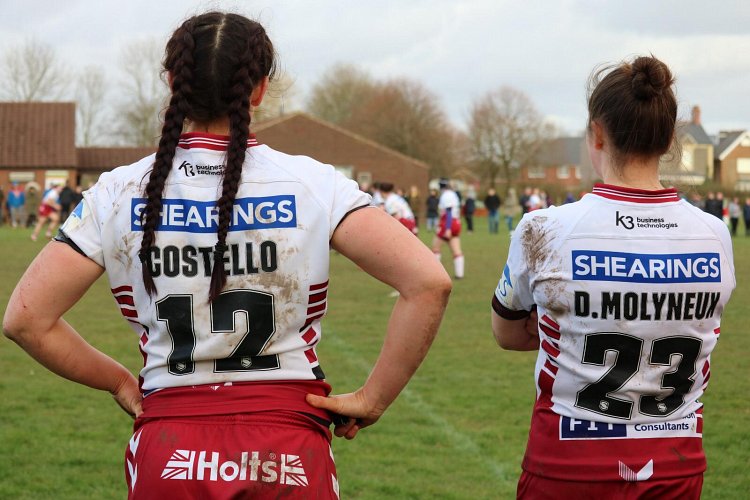 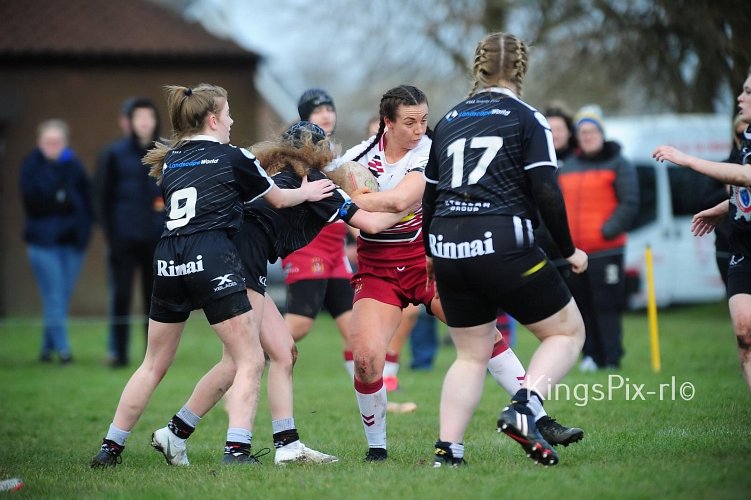 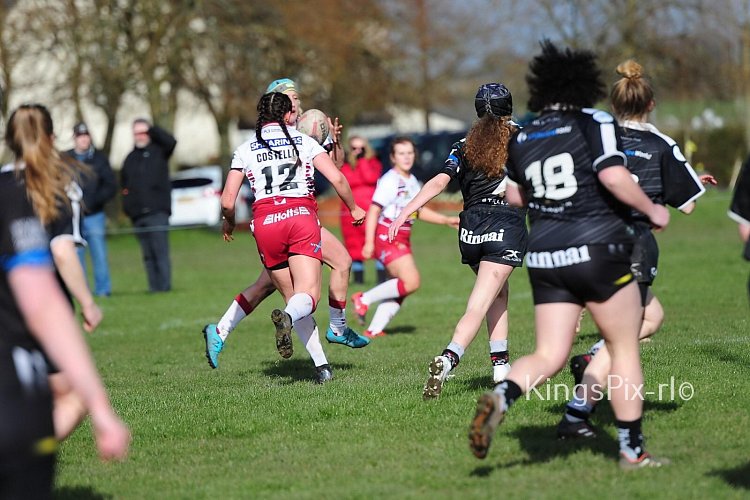 “I got back into the National set up and origin in 2018, which was a great feeling. Last year I then got picked to represent Team GB Teachers, which I’m still involved in, we were the first team to play Wales Women which was challenging. We’ve also played against the Army, but more than anything I just love being able to play. I think when you get injured you realise how much you love the sport.”

So how does she cope with the off-season? “Off-season can be a tricky one. I find that I can’t do nothing, I like to have a focus, so I train at Crossfit Saddleworth. The atmosphere is great, it’s a solid community environment which involves team work and competition which replicates rugby. I’m glad I started this as when I do eventually hang my boots up, competing in Crossfit will be my next challenge.”

Costello in truth, is never too far away from a training environment, as she talked about life away from rugby: “Off the field, I run my own training and nutrition business. I predominantly work with individuals who struggle with their weight, self esteem and wellbeing.

“I set this up due to personal battles with weight and body image as an adolescent. The important thing is, I practice what I preach daily and aim to help each individual overcome their battle.”