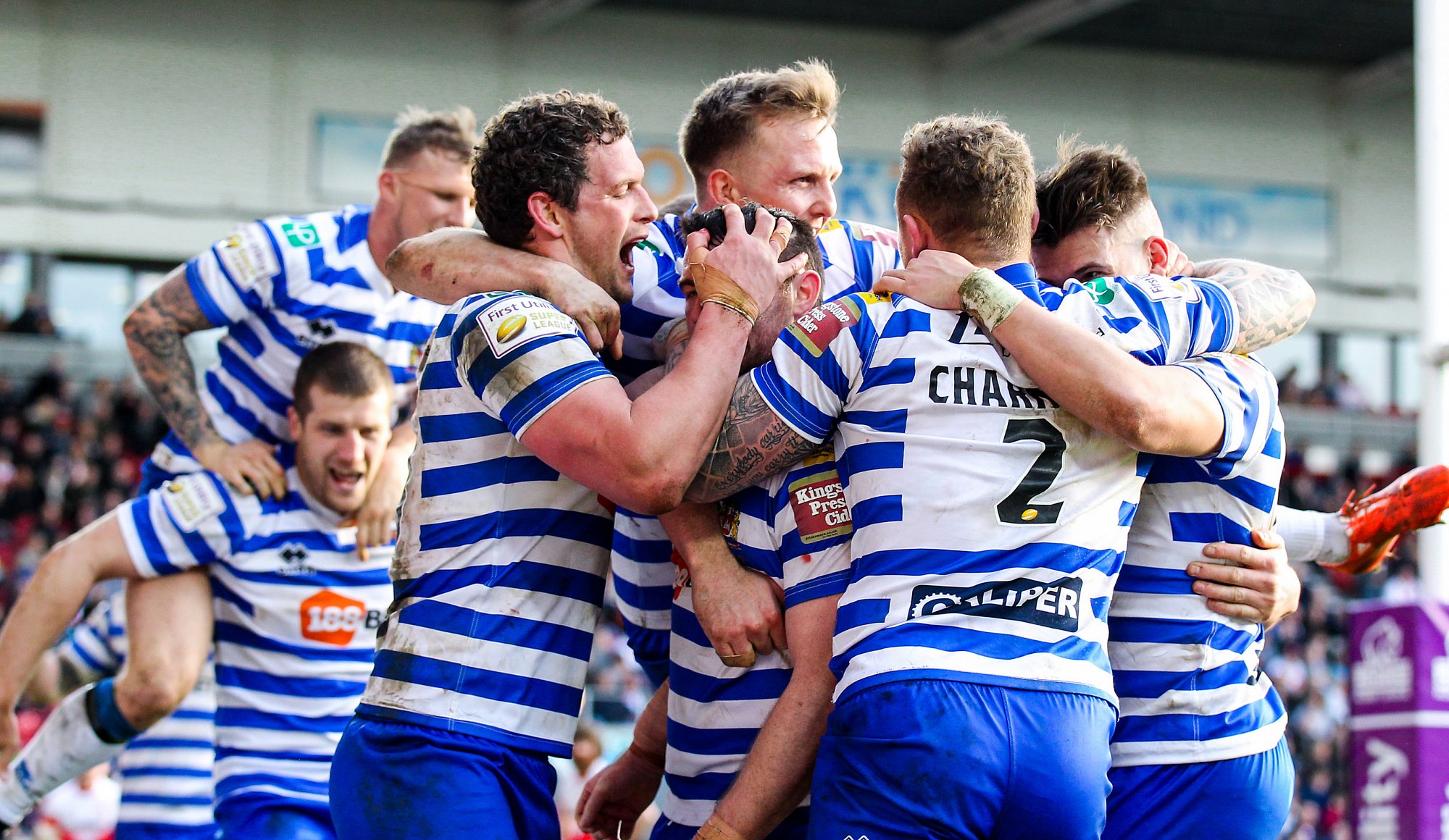 Over the next few weeks we will take a look back at Wigan Warriors best matches ‘on this day’ from the last few years.

On this day in 2016, the Warriors produced a 12-24 Good Friday derby victory over St Helens at The Totally Wicked Stadium in Super League.

Three tries in ten minutes in the first half helped Shaun Wane’s side towards a win over their greatest rivals.

After a scoreless opening 20 minutes, Dom Manfredi went over for the first try of the afternoon, despite Saints having most of the possession in the early moments.

The Warriors winger was involved again five minutes later, making an excellent run to start an attack which Sam Powell would eventually finish off.

Just after the half hour mark, Joel Tomkins went over for Wigan’s third to head into half time with a 0-16 lead.

Wane’s side continued to press after the break, with Matty Smith adding another two points from a penalty.

It was St Helens who got the first try of the second half, with Joe Greenwood going over to give the home side some hope.

The Saints revival was soon stopped, as Smith went over the whitewash to extend their lead to 6-24.

Theo Fages went over with nine minutes remaining for another consolation try, as the Warriors saw out a derby victory. 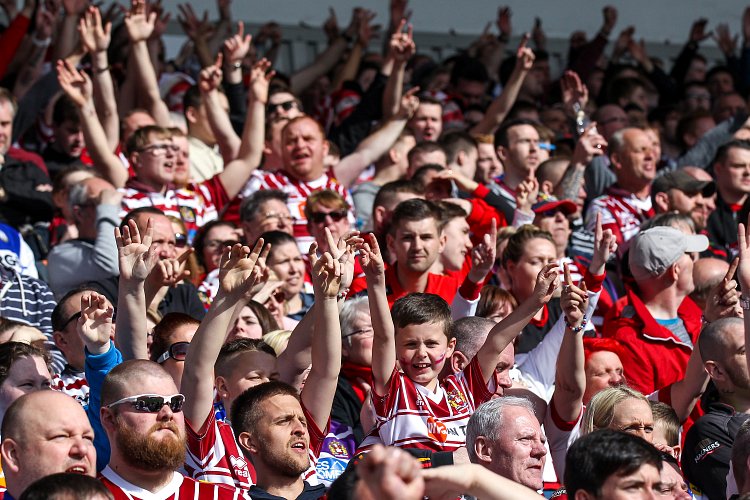 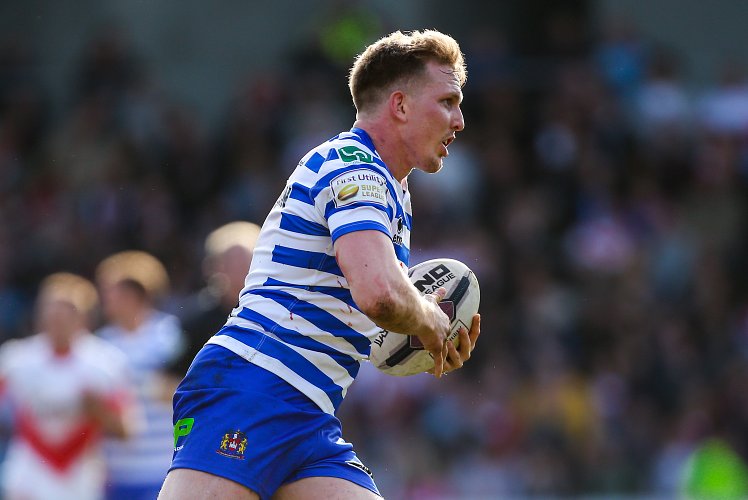 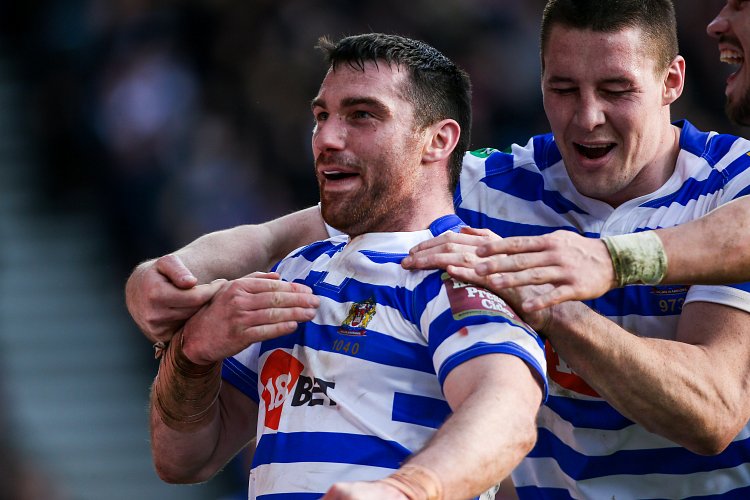 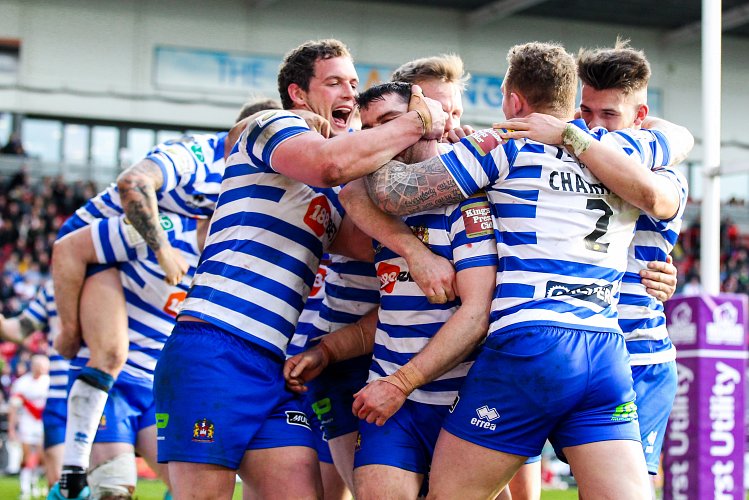 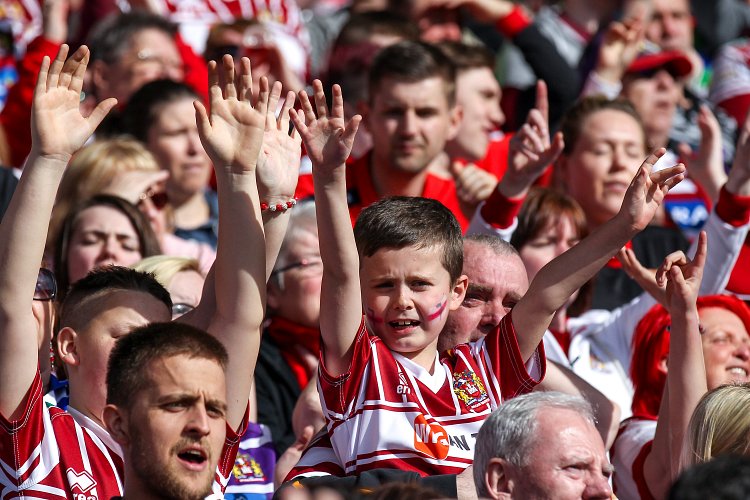