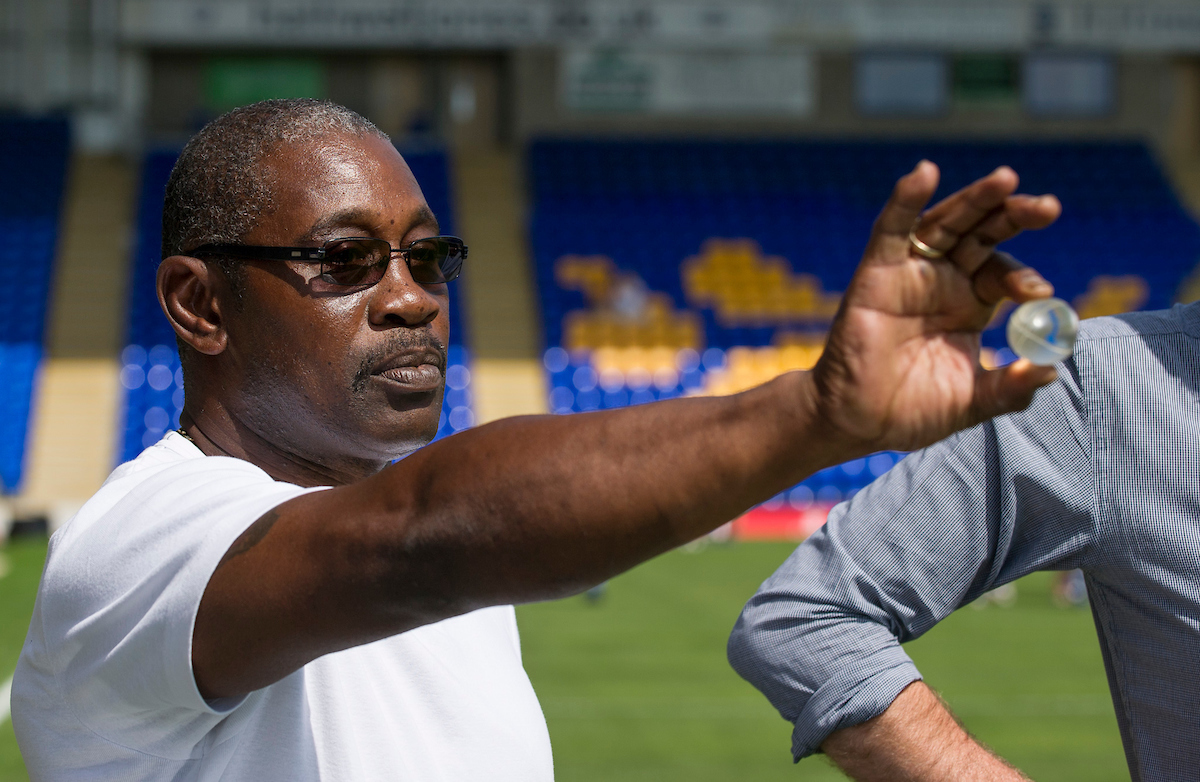 Wigan legend Henderson Gill has sent a video message of support to Cherry and White fans in light of the current coronavirus crisis.

Hear from Gill in the message below.

❤️ "The best years of my career were at Wigan and you fans gave me great pleasure of being a player to play for the Club."