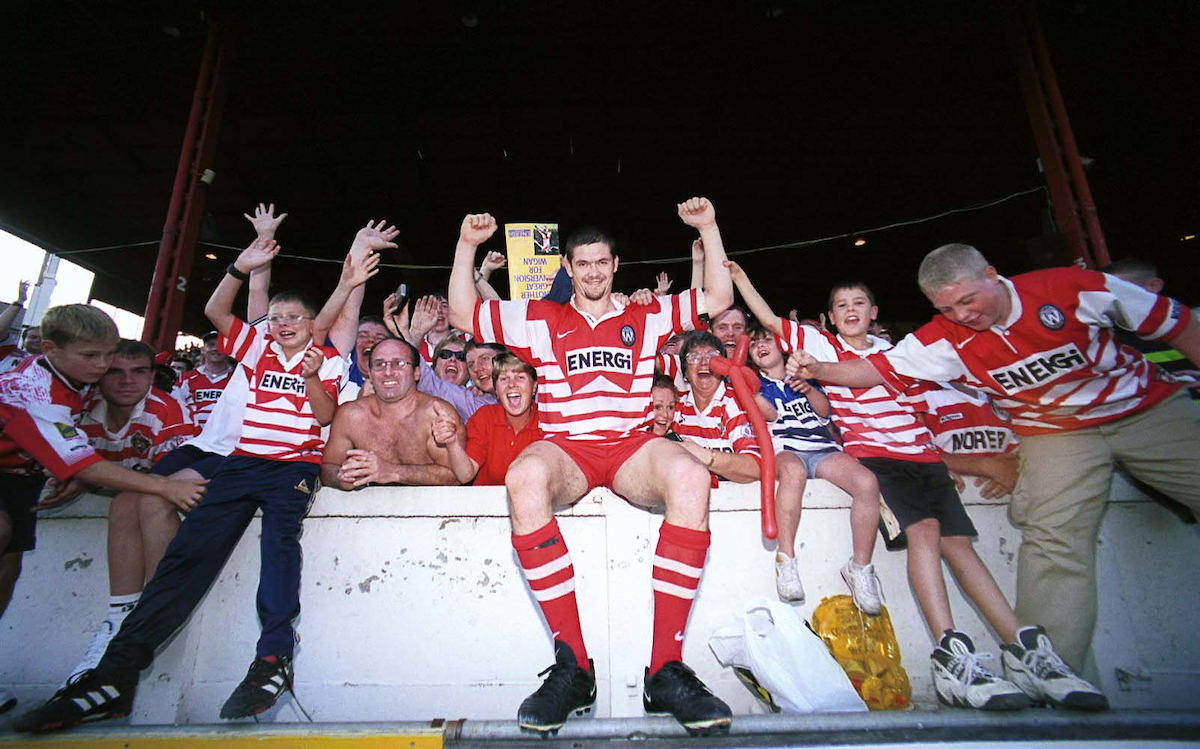 Wigan legend Andy Farrell has sent a video message of support to Warriors fans amid the current coronavirus pandemic.

A regular in the Super League Dream Team, Farrell also won the Man of Steel Award twice and the Golden Boot in his final year at the Club.

Hear from the former England and Great Britain representative in the message below.

❤️ "I hope we are all looking out for one another and got each other's back - just like all Wiganers always do. In trying times that's when the character of a true Wiganer always comes out."